by
Michael Taeckens
The Practical Writer

Launched in late 2014, Reviewers & Critics is a regular series of interviews with the professional writers, readers, and thinkers whose job is to start conversations about contemporary literature. Whether they do this work in newspapers or magazines, on blogs or Twitter—and whether you agree with their opinions or not—good book reviewers and critics provide a cultural service that is arguably more important than ever. As more brick-and-mortar bookstores close and the landscape of book publishing shifts and adjusts—to say nothing of the shrinking real estate for traditional reviews—reviewers and critics continue to write and talk about books using whatever medium is available. This series is an attempt to see more clearly the people behind the bylines and Twitter handles and to better understand the role they play in literary culture.

Kate Tuttle
8.17.22
The books editor of the Boston Globe on the shrinking of books coverage, social media and the role of the editor, and the need for higher pay for book critics. 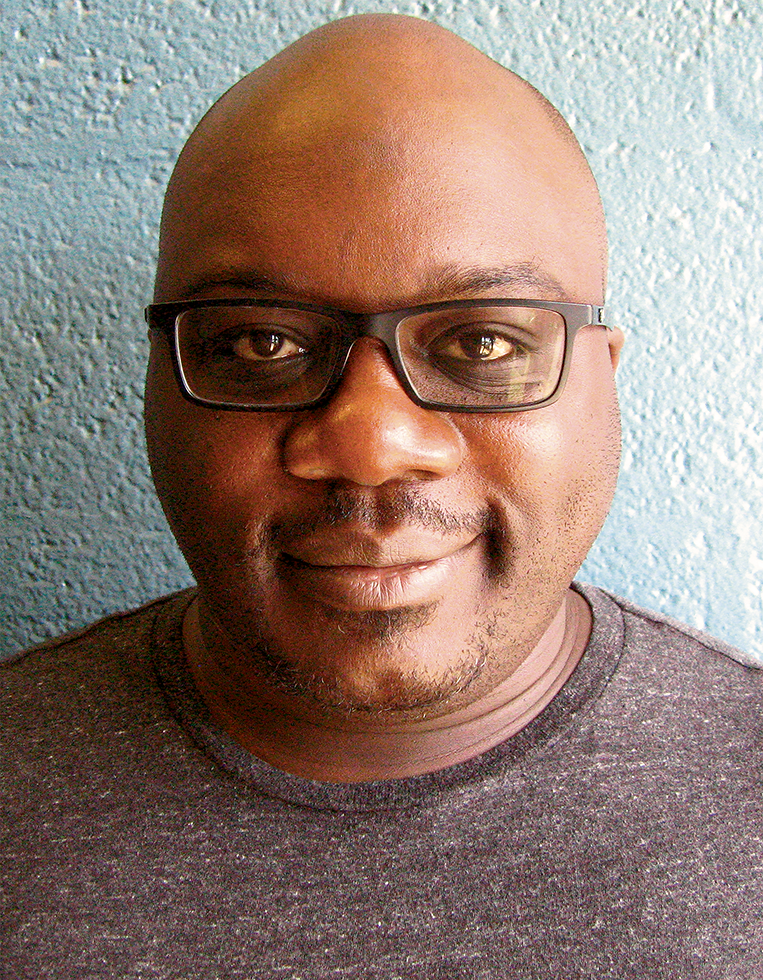 Walton Muyumba
8.18.21
The critic on the importance of respecting the artist’s labor, reviewing books published by independent houses, and more. 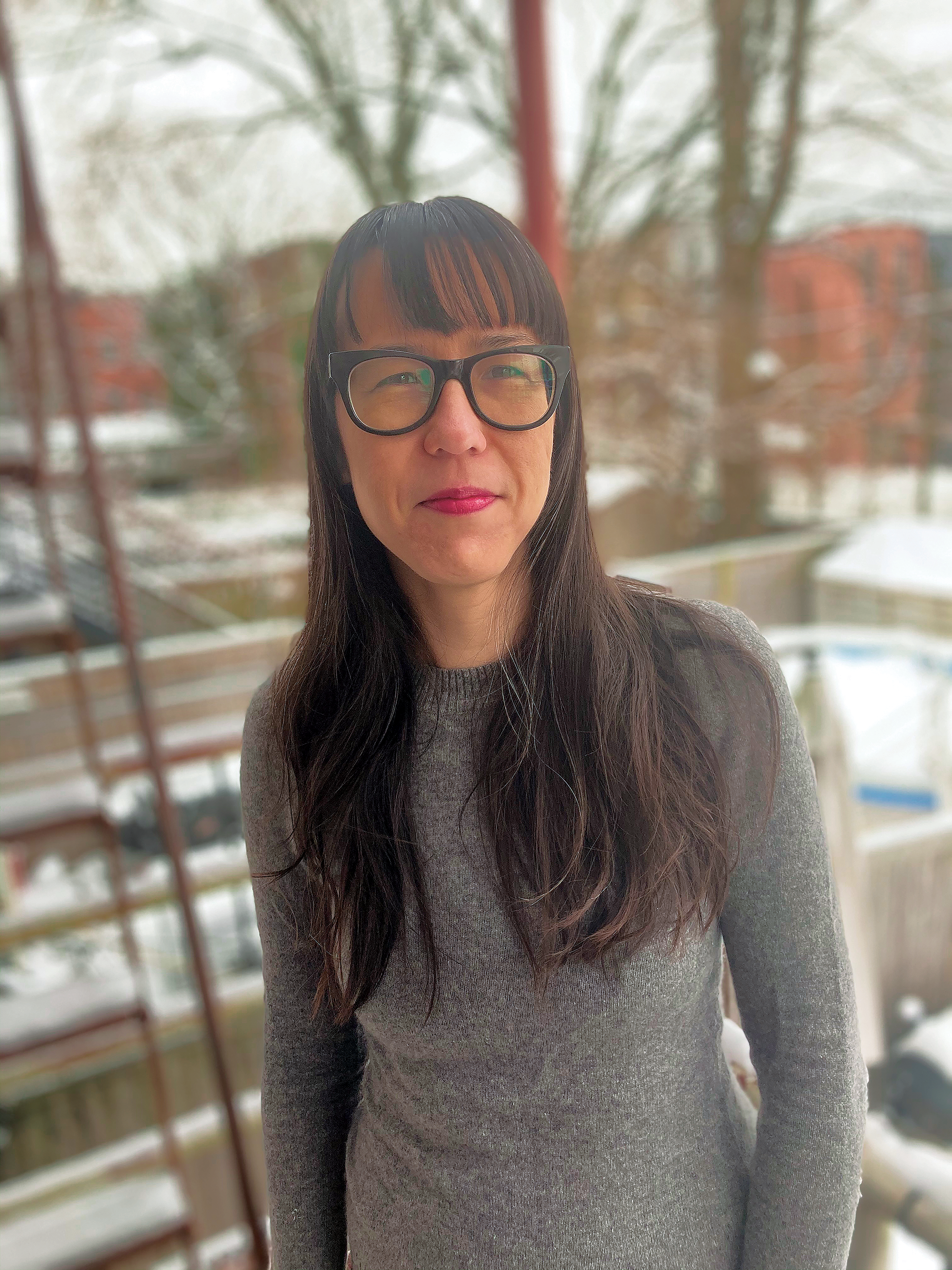 Jennifer Szalai of the New York Times
4.14.21
The critic on how she began writing reviews, how she and the Times staff pick books to cover, and how social media affects her work. 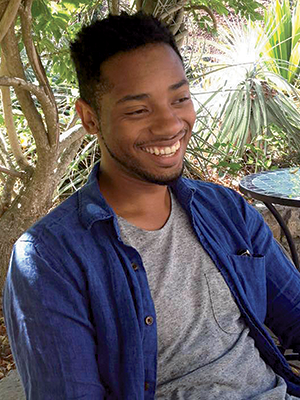 Ismail Muhammad
8.12.20
The critic on combining book reviews and cultural criticism, exposing readers to challenging views, and reading multiple books at once. 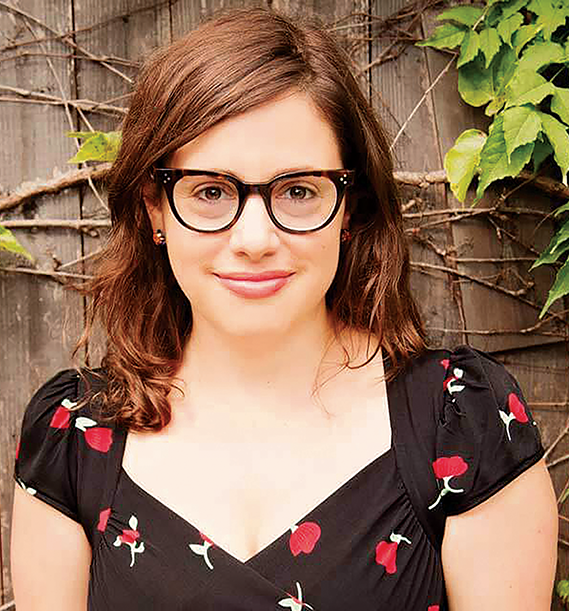 Maris Kreizman
6.10.20
The freelance critic on her path to becoming a critic, her reading process, and her favorite publications. 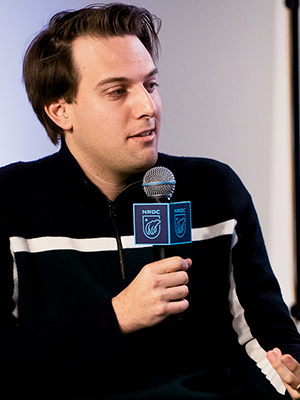 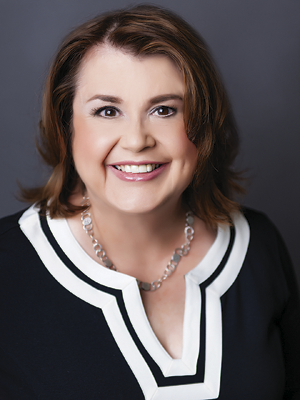 Bethanne Patrick
2.12.20
The critic discusses her reading process, the perfect pan, and the popular Twitter hashtag she created, #FridayReads. 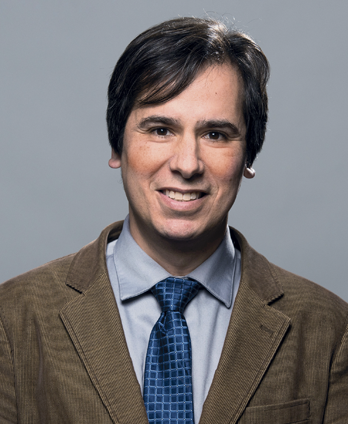 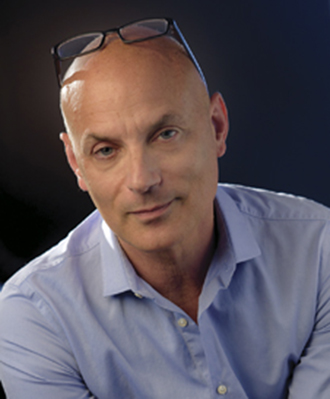 Daniel Mendelsohn of the New York Review of Books
8.14.19
One of the most prominent and liveliest critics in the United States discusses whether or not literary criticism can be taught, the value of negative criticism, and more. 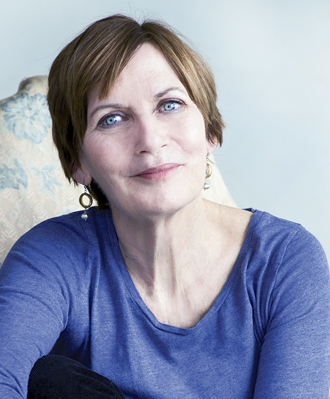 Maureen Corrigan of NPR’s Fresh Air
2.13.19
In this continuing series, a book critic discusses the unique challenges of reviewing for radio and how she picks the books that make it on the air. 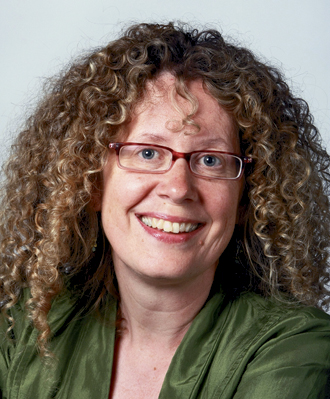 Laurie Hertzel of the Star Tribune
10.10.18
In this continuing series, a book critic discusses Minnesota’s thriving literary community and the importance of reviewing small-press titles. 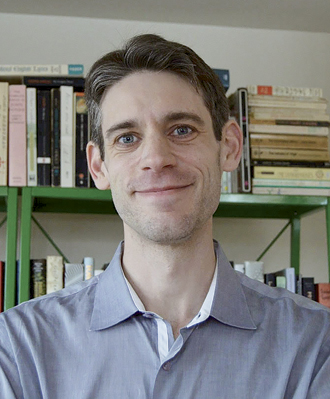 Sam Sacks of the Wall Street Journal
8.15.18
In this continuing series, a book reviewer discusses the art of literary criticism—from the value of negative reviews to critics he admires. 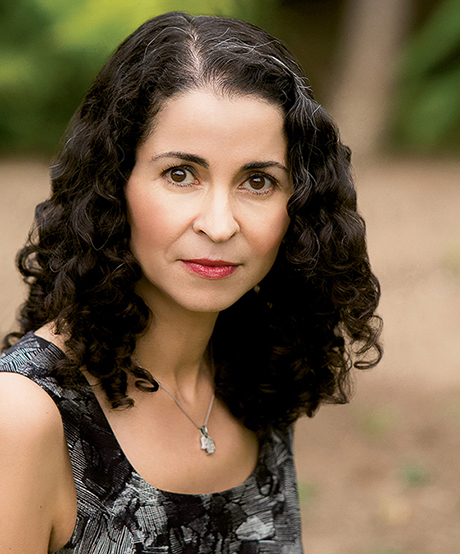 Laila Lalami of the Nation
4.11.18
A novelist and critic discusses the book reviewing process, the role of social media in literary criticism, and much more. 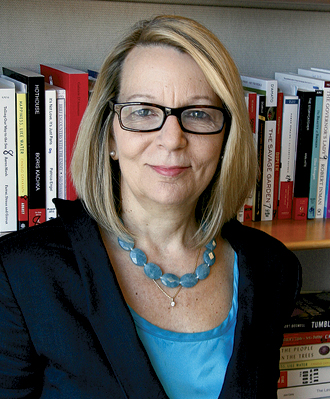 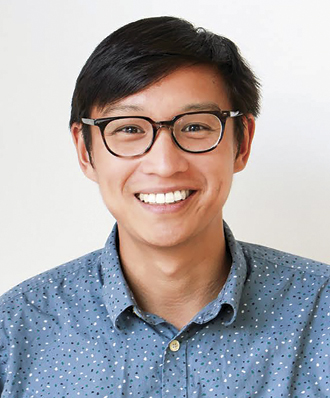 Kevin Nguyen of GQ
8.16.17
The digital deputy editor of GQ discusses his Best Books of the Month feature and the state of diversity in publishing. 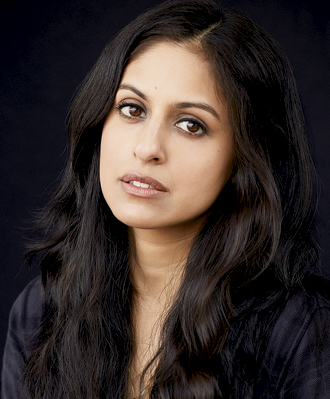 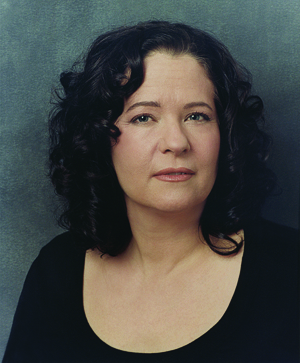 Laura Miller of Slate
2.15.17
Laura Miller discusses how she chooses books, the effect of the Internet on literary criticism, and her belief that reading is as profoundly creative as writing. 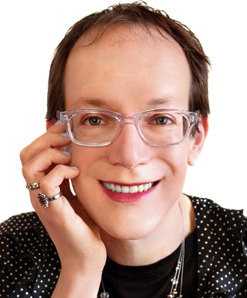 Steph Burt
8.17.16
Steph Burt, acclaimed critic, poet, and Harvard professor, talks about their path to becoming a poetry critic, working as both a poet and a critic, and how the internet has greatly expanded the conversations surrounding poetry and poetics. 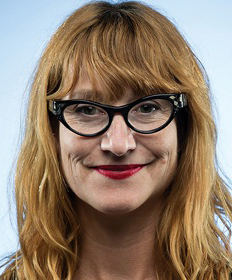 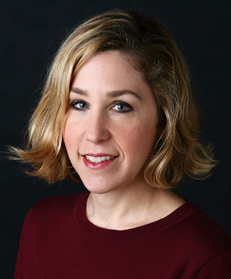 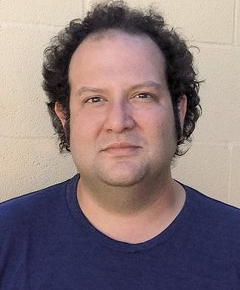 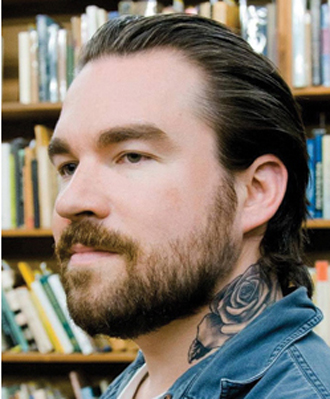 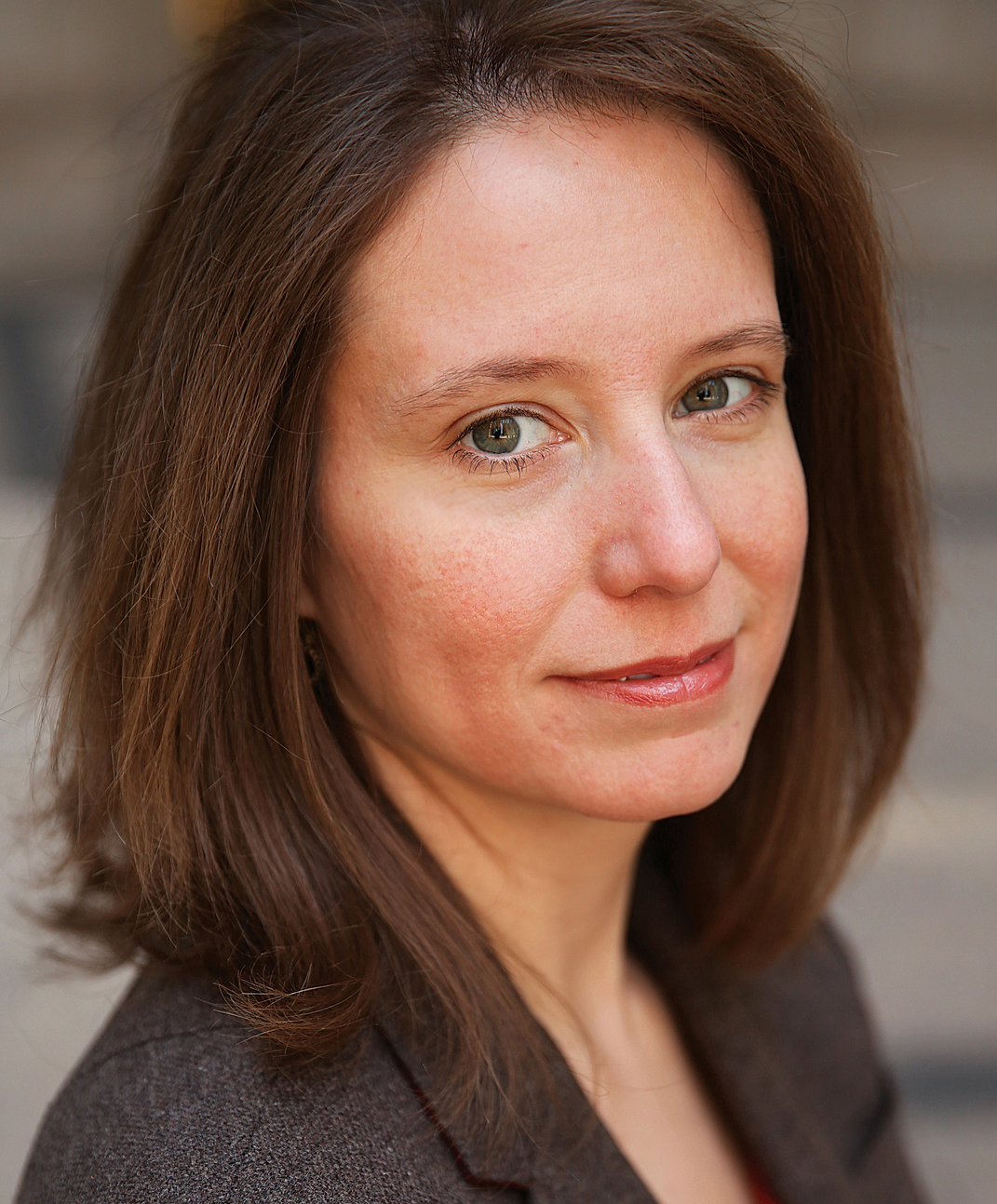 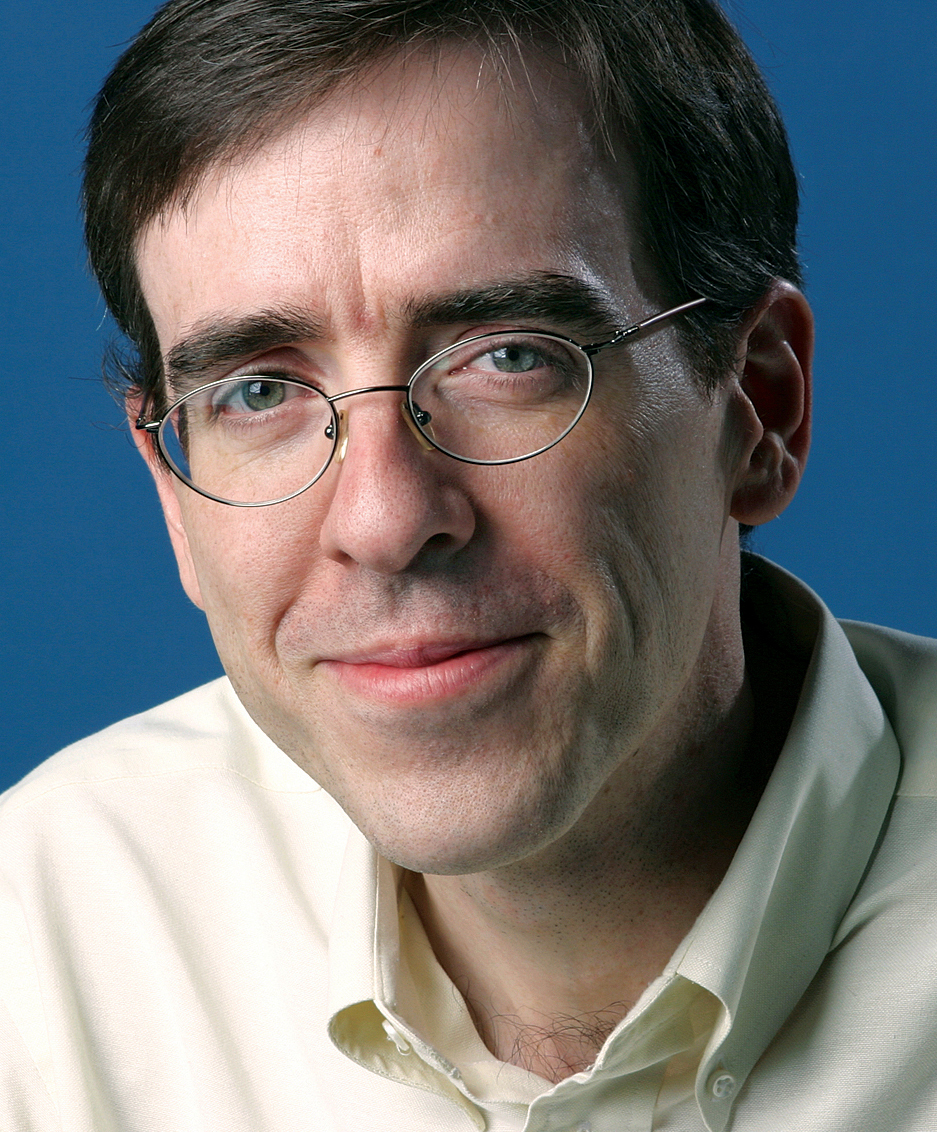 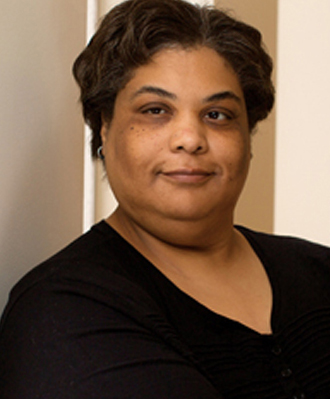 Dwight Garner of the New York Times
12.15.14
In the inaugural installment of our new feature, Reviewers & Critics, New York Times book reviewer Dwight Garner talks about his experience as a critic—the required credentials (or lack thereof), how to cut through the hype, the role of negative reviews, and more.