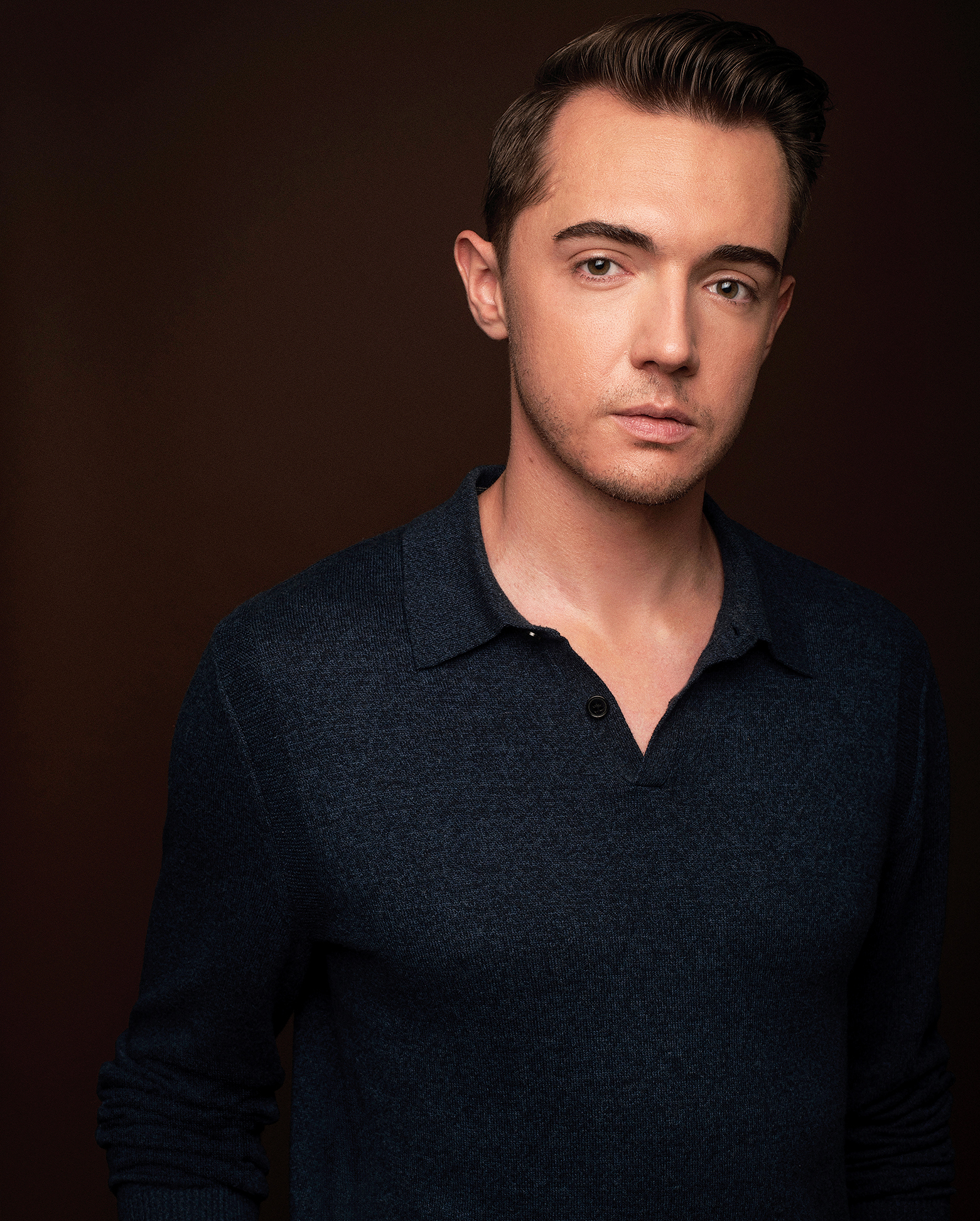 Five days later his plane pierced the cloud bank and great squares of Texas prairie rose up to swallow him. Watching the flatland take shape out his window, he felt a familiar anxiety wind its fingers around his throat.

His brother was not the first troubled football player to confide in Joel. All week in Manhattan he had thought of nothing but a sticky summer afternoon a decade ago, of a truck cab spiked with the smell of spearmint, of a man with shocking green eyes and a bad neck shaking his head with effort and saying, “Don’t play that game if you can help it, Whitley.” Joel would cut off an arm to ensure Dylan never suffered the same fate as that ruined man.

If Joel could jab a finger in his blighted hometown’s eye, so much the better.

He chewed an Adderall and texted his brother.

An ugly thunderhead was rolling in from the Gulf. When the Enterprise attendant led Joel to the parking lot to collect his rental—a low-slung convertible with a gleaming black hood—the twilit air felt ready to burst. One sniff and Joel knew he was back. There was nothing quite like the smell of Texas in the hours before some fresh calamity.

The open convertible tore away from the encroaching storm with a moan. Joel passed through towns with names like Thrall and Spree and Thorndale and wove around trucks and horse trailers, their drivers and passengers all regarding him (and the pop music blaring from his speakers) with a courteous suspicion.

There were fewer cows than he remembered. Great miles of scrubby flatland unrolled to either side of the highway, punctuated only by a lonely water tower, a totemic bale of hay, a sunken barn with half the country visible through a hole in its side.

BENTLEY: 18 MILES. Joel didn’t smoke and yet he craved a cigarette. He caught a casual crackle of gunfire somewhere in the distance—there was a sound he’d forgotten—and slowed to allow a rusted Chevy to merge ahead of him. Something caught his eye in the truck’s bed. A hulking stuffed bison wobbled on stiff legs, a letterman jacket fastened around its furry shoulders, its black glass eyes catching the last of the sunlight through the grill of a green Bentley football helmet.

It was a challenge not to stare into those eyes. With a queasy flutter in his stomach, a creep of gooseflesh up his arms, Joel suddenly felt he’d seen those eyes before, though he was also certain he’d never seen this stuffed bison in his life. He had the strangest conviction—almost like déjà vu—that those black eyes had watched him on a very bad night a very long time ago. They had watched him then just like they were watching him now: with a hungry, inhuman intelligence, like a lizard waiting for a fly to buzz just a few inches closer.

Jesus, Joel thought. He wasn’t even home and already he was jumping at taxidermy.

Joel caught sight of the first sign of fresh paint since Austin. A billboard that read MY HERD MY GLORY appeared, listing the names and numbers of every player on the team. He strained to spot his brother, though he needn’t have bothered. Just past BENTLEY: 2 MILES his brother’s face rose up from the fields. DYLAN WHITLEY, SENIOR the sign read. “THE BOY WITH THE MILLION DOLLAR ARM.”

The convertible’s speakers sputtered, the music playing from Joel’s phone cut out. Bentley took shape on the flat horizon. As the truck ahead of him rumbled toward town, a dark light rose in the bison’s dead eyes. Joel jumped. He would have sworn he’d just seen the thing blink.

As if in reply, a cold voice seemed to whisper through the static of the convertible’s speakers: