For our eighteenth annual roundup of the summer’s best debut fiction, we asked five established authors to introduce this year’s group of debut writers. Read the July/August 2018 issue of the magazine for interviews between R. O. Kwon and Celeste Ng, Fatima Farheen Mirza and Garth Greenwell, Jamel Brinkley and Danielle Evans, Katharine Dion and Adam Haslett, and Tommy Orange and Claire Vaye Watkins. But first, check out these exclusive readings and excerpts from their debut novels.

The Incendiaries (Riverhead, July) by R. O. Kwon
A Place for Us (SJP for Hogarth, June) by Fatima Farheen Mirza
A Lucky Man (Graywolf Press, May) by Jamel Brinkley
The Dependents (Little, Brown, June) by Katharine Dion
There There (Knopf, June) by Tommy Orange

The Incendiaries
by R. O. Kwon 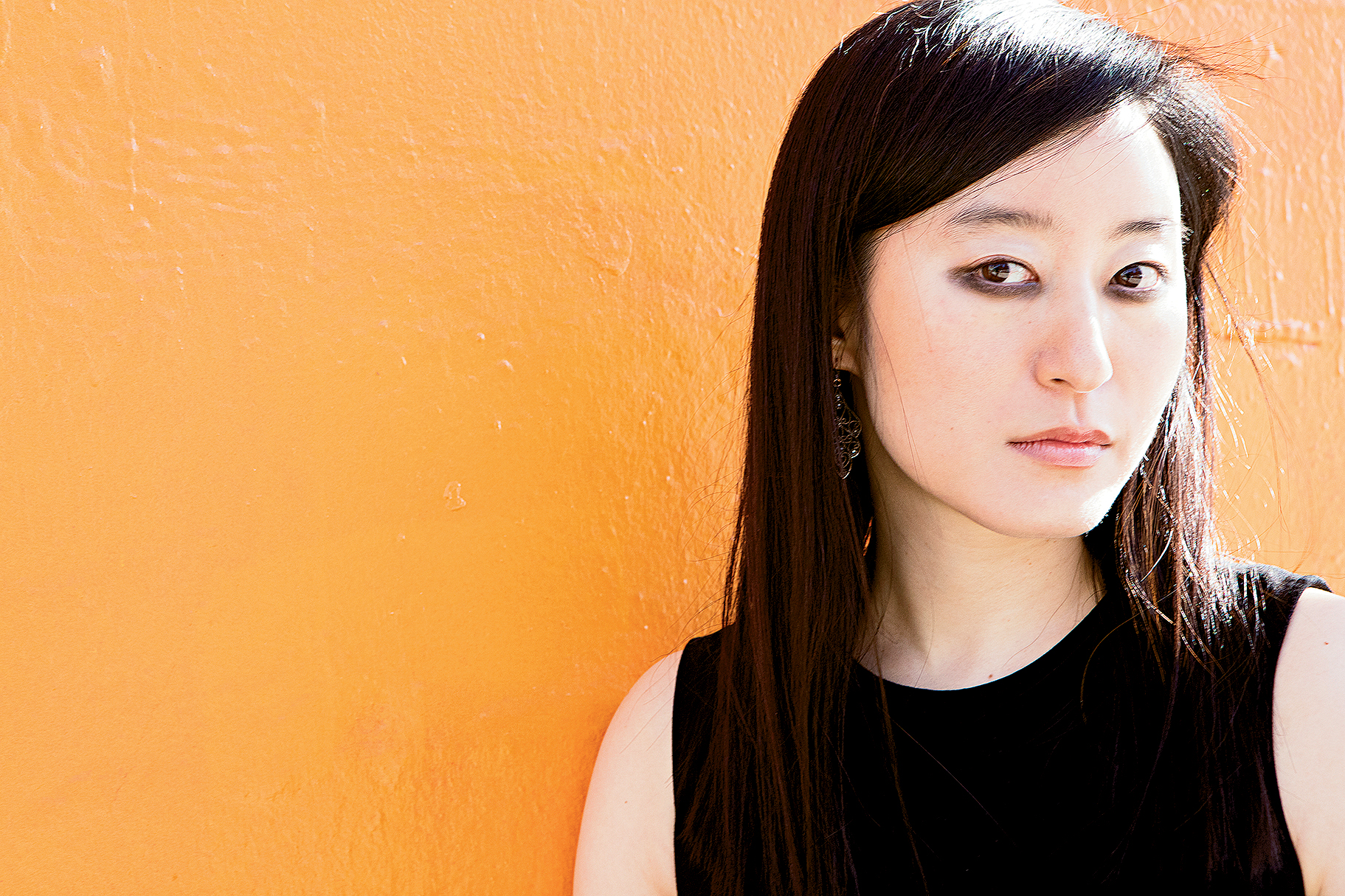 It was past the time the march should have begun, and people were losing patience. I’ll give it five minutes, then I’m calling it quits, a man said. Placards leaned against a building wall. I saw John Leal talking to people I didn’t recognize. With a nod, he stepped on an upended crate. His mouth moved. In that hubbub, I couldn’t pick out his words. Phoebe apologized again, tearful. It’s all right, I said, but she had more she wanted to explain. It’s fine, I said. Hoping she’d calm down, I kissed Phoebe’s head. I was intent on listening to John Leal’s speech: I was curious what his effect would be with this large an audience, if they’d respond as we did. He lifted his head, pitching his voice.

. . . hands splashed with blood, he said. We’re all here this Saturday morning, and I know I don’t need to tell you the truth that an unborn child has a heartbeat before it’s a month old. I don’t have to tell you that, within the first three months of fetal life, a human infant’s strong enough to grip a hand. But I’m not sure if it’s done much good, all this truth. What point it’s had, if you and I aren’t saving lives.

Excepted from The Incendiaries by R.O. Kwon. Reprinted by permission of Riverhead Books, an imprint of Penguin Publishing Group, a division of Penguin Random House LLC. Copyright © 2018 by R. O. Kwon.