For our seventeenth annual roundup of the summer’s best debut fiction, we asked five established authors to introduce this year’s group of debut writers. Read the July/August 2017 issue of the magazine for interviews between Zinzi Clemmons and Danzy Senna, Hala Alyan and Mira Jacob, Jess Arndt and Maggie Nelson, Lisa Ko and Emily Raboteau, and Diksha Basu and Gary Shteyngart. But first, check out these exclusive readings and excerpts from their debut novels.

What We Lose (Viking, July) by Zinzi Clemmons
Salt Houses (Houghton Mifflin Harcourt, May) by Hala Alyan
Large Animals (Catapult, May) by Jess Arndt
The Leavers (Algonquin Books, May) by Lisa Ko
The Windfall (Crown, June) by Diksha Basu

What We Lose
by Zinzi Clemmons 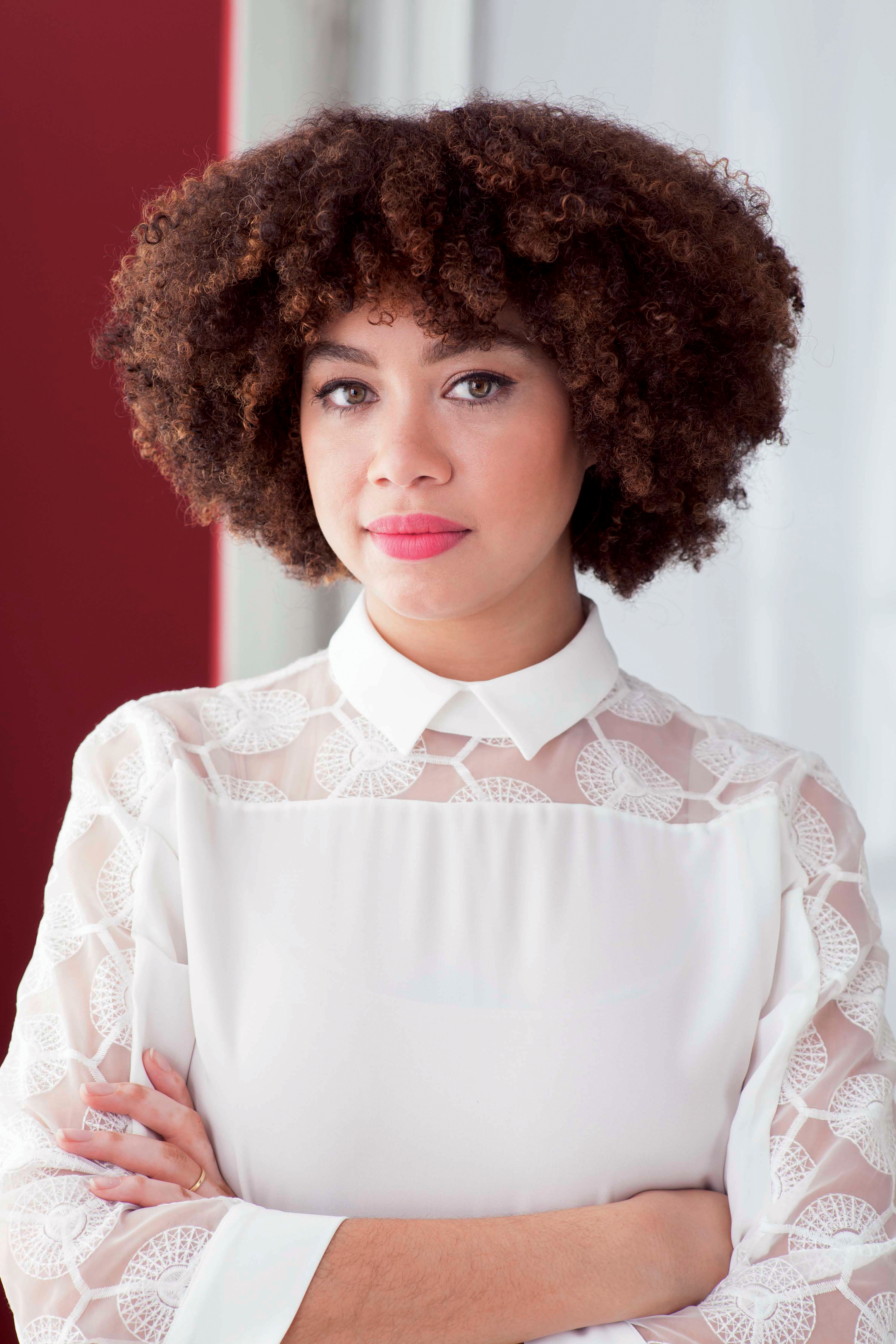 My parents’ bedroom is arranged exactly the same as it always was. The big mahogany dresser sits opposite the bed, the doily still in place on the vanity. My mother’s little ring holders and perfume bottles still stand there. On top of all these old feminine relics, my father has set up his home office. His old IBM laptop sits atop the doily, a tangle of cords choking my mother’s silver makeup tray. His books are scattered around the tables, his clothes draped carelessly over the antique wing chair that my mother found on a trip to Quebec.

In the kitchen, my father switches on a small flat-screen TV that he’s installed on the wall opposite the stove. My mother never allowed TV in the kitchen, to encourage bonding during family dinners and focus during homework time. As a matter of fact, we never had more than one television while I was growing up—an old wood-paneled set that lived in the cold basement, carefully hidden from me and visitors in the main living areas of the house.

We order Chinese from the place around the corner, the same order that we’ve made for years: sesame chicken, vegetable fried rice, shrimp lo mein. As soon as they hear my father’s voice on the line, they put in the order; he doesn’t even have to ask for it. When he picks the order up, they ask after me. When my mother died, they started giving us extra sodas with our order, and he returns with two cans of pineapple soda, my favorite.

My father tells me that he’s been organizing at work, now that he’s the only black faculty member in the upper ranks of the administration.

I notice that he has started cutting his hair differently. It is shorter on the sides and disappearing in patches around the crown of his skull. He pulls himself up in his chair with noticeable effort. He had barely aged in the past twenty years, and suddenly, in the past year, he has inched closer to looking like his father, a stooped, lean, yellow-skinned man I’ve only seen in pictures.

The thought of losing my father lurks constantly in my mind now, shadowy, inexpressible, but bursting to the surface when, like now, I perceive the limits of his body. Something catches in my throat and I clench my jaw.

My father says that he has been keeping busy. He has been volunteering every month at the community garden on Christian Street, turning compost and watering kale.

“And I’m starting a petition to hire another black professor,” he says, stabbing his glazed chicken with a fire I haven’t seen in him in years.

He asks about Peter.

“I’m glad you’ve found someone you like,” he says.

He pauses, stirring his noodles quizzically with his fork. “Why aren’t you eating?” he asks.

I stare at the food in front of me. It’s the closest thing to comfort food since my mother has been gone. The unique flavor of her curries and stews buried, forever, with her. The sight of the food appeals to me, but the smell, suddenly, is noxious; the wisp of steam emanating from it, scorching.

“Are you all right?”

All of a sudden, I have the feeling that I am sinking. I feel the pressure of my skin holding in my organs and blood vessels and fluids; the tickle of every hair that covers it. The feeling is so disorienting and overwhelming that I can no longer hold my head up. I push my dinner away from me. I walk calmly but quickly to the powder room, lift the toilet seat, and throw up.

What We Lose by Zinzi Clemmons by Poets & Writers