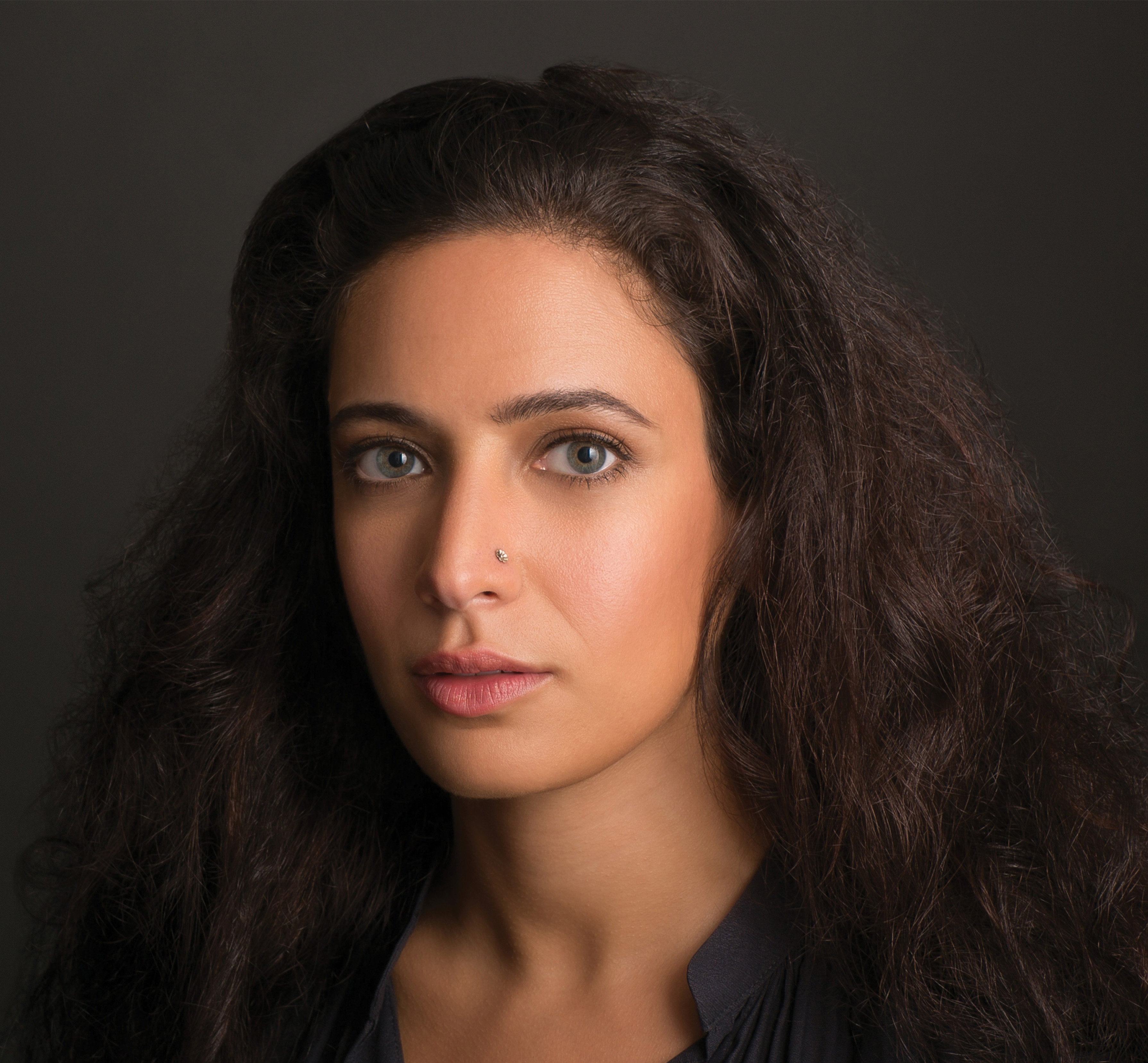 On the street, she fumbles for a cigarette from her purse and smokes as she walks into the evening. She feels a sudden urge, now that she is outside the apartment, to clear her head. This is her favor­ite thing about the city—the ability it gives you to walk, to literally put space between your body and distress. In Kuwait, nobody walks anywhere.

Mimi lives in a quiet part of the city, mostly residential, with small, pretty apartments, each window like a glistening eye. The streetlamps are made of wrought iron, designs flanking either side of the bulbs. There is a minimalist sense of wealth in the neighborhood, children dressed simply, the women always adjusting scarves around their necks, their hair cut into perfectly symmetrical lines. Souad walks by the manicured lawns of a grammar school, empty and discarded for the summer. Next to it a gray-steepled church. She tries to imagine that, elsewhere, there is smoke and destroyed palaces and men carry­ing guns. It seems impossible.

The night is cool, and Souad wraps her cardigan tightly around her, crosses her arms. A shiver runs through her. She is nervous to see him, a familiar thrill that he always elicits in her. Even before last night.

Le Chat Rouge is a fifteen-minute walk from Mimi’s apartment, but within several blocks the streets begin to change, brownstones and Gothic-style latticework replaced with grungier alleyways, young Algerian men with long hair sitting on steps and drinking beer from cans. One eyes her and calls out, caressingly, something in French. She can make out the words for sweet and return. Bars line the streets with their neon signs and she walks directly across the Quartier Latin courtyard, her shoes clicking on the cobblestones.

“My mother’s going to call tomorrow,” she told Elie yesterday. She wasn’t sure why she said it, but it felt necessary. “They’re taking me to Amman.” In the near dark, Elie’s face was peculiarly lit, the sign making his skin look alien.

“You could stay here,” Elie said. He smiled mockingly. “You could get married.”

Souad had blinked, her lips still wet from the kiss. “Married?” She wasn’t being coy—she truthfully had no idea what Elie meant. Mar­ried to whom? For a long, awful moment, she thought Elie was sug­gesting she marry one of the other Lebanese men, that he was fob­bing her off on a friend in pity.

“Yes.” Elie cocked his head, as though gauging the authenticity of her confusion. He smiled again, kinder this time. He closed his fingers around hers so that she was making a fist and he a larger one atop it. They both watched their hands silently for a few seconds, an awkward pose, more confrontational than romantic, as though he were preventing her from delivering a blow. It occurred to her that he was having a difficult time speaking. She felt her palm itch but didn’t move. Elie cleared his throat, and when he spoke, she had to lean in to hear him.

“You could marry me.”

Now, even in re-creating that moment, Souad feels the swoop in her stomach, her mouth drying. It is a thing she wants in the dark­est, most furtive way, not realizing how badly until it was said aloud. Eighteen years old, a voice within her spoke, eighteen. Too young, too young. And her parents, her waiting life.

But the greater, arrogant part of Souad’s self growled as if wo­ken. Her steps clacked with her want of it. The self swelled trium­phantly—Shame, shame, she admonishes herself, thinking of the war, the invasion, the troops and fire, but she is delighted nonetheless.