The Windfall
by Diksha Basu 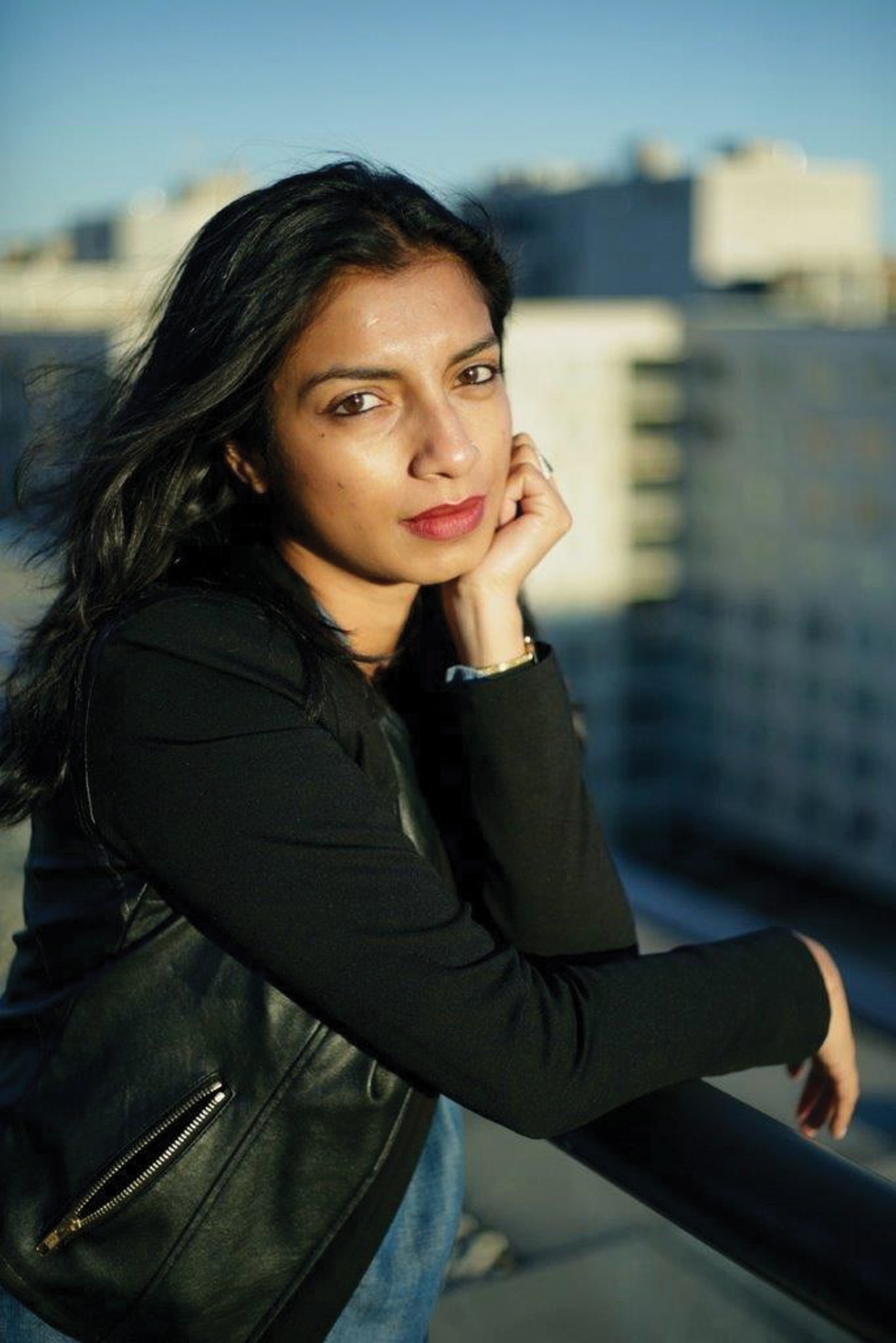 The following week, on an unusually overcast September day, Mr. Jha pulled into the quiet lane of his new Gurgaon home. He had never been here by himself, he realized. Mrs. Jha was usually with him, and this summer Rupak had come with them a few times, and there were all the contractors and painters and builders buzzing around, working. He had never really appreciated the silence and the greenery before. Gurgaon felt still while the rest of Delhi throbbed.

The air was heavy with heat and the promise of rain. On the radio, a Bon Jovi song played. “It’s been raining since you left me,” the lyrics said. How funny, Mr. Jha thought. An Indian song would have to say, “It hasn’t rained since you left me.” Unless, of course, you were happy that they left you.

An electronic shoe-polishing machine in a large box was on the passenger seat of his Mercedes. He had strapped it in with the seat belt. It was beautiful. And it was expensive. It was not a planned purchase. This morning he had a breakfast meeting with two young men who were launching a website that would help you find handymen around Delhi, and they asked him to join their team as a consultant. He declined. He did not have time to take on any new work until they were done moving homes. And then they had to visit Rupak, so he was not going to have any free time until November or December. And then it would be the holiday season, so really it was best if he took the rest of the year off work.

The meeting was over breakfast at the luxurious Teresa’s Hotel in Connaught Place in central Delhi, and after filling himself up with mini croissants, fruit tarts, sliced cheeses, salami, coffee, and orange juice, Mr. Jha went for a stroll through the lobby and the other restaurants in the hotel. All the five-star hotels in the center of town were little oases of calm and cool. Mr. Jha was walking by the large windows that overlooked the swimming pool that was for guests only when he thought he would book a two-night stay here. He knew his wife loved the indulgence of nice hotels and he had recently read about what youngsters were calling a staycation—a vacation where you don’t leave the city or the home you usually live in, but you give yourself a few days to take a holiday. Of course, since he didn’t work much anymore, most days, weeks, months were a staycation, but how wonderful it would be to check into a hotel and have a lazy few days. Having room service—or, like they were called at Teresa’s, butlers—was a different sort of pleasure than having servants bringing you food and cleaning your home. Butlers showed that you had made the progression from servants to expensive appliances to uniformed men who ran the expensive appliances.

The Windfall by Diksha Basu by Poets & Writers

From The Windfall, published by Crown Publishing Group, a division of Penguin Random House LLC, in June. Copyright © 2017 by Diksha Basu.