The Dependents
by Katharine Dion 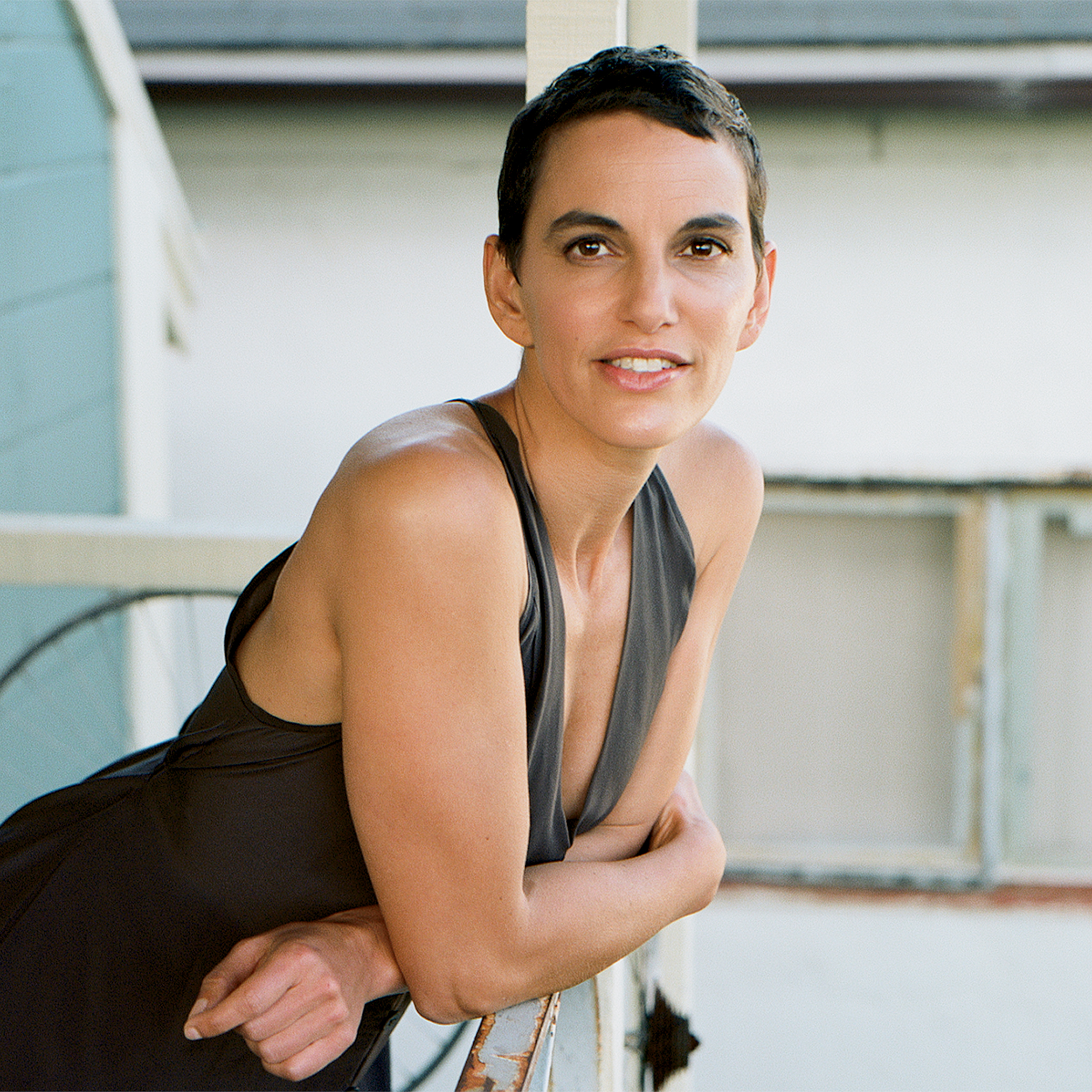 His early forays on the internet had been limited to responding to the emails his daughter sent him and occasionally reading the sensationalistic but nevertheless impossible-to-ignore news stories that appeared on his home page. (He wondered if this was something Dary could tell from the settings—that he clicked on articles such as “Nude Man Accidentally Tasers Self” or “Beano Bandit Apprehended.”) When Dary realized how little  he was using the computer she tried to help him, but the only thing that really stuck with him from her tutorials was this idea that you could ask the internet a question, any question, and it would give you not just one answer but dozens. He found this oddly reassuring because it suggested that somewhere on the other side of the internet connection, back in the human realm, somebody—and possibly a lot of somebodies—had the same semiprivate question that was more comfortable to send through a filtering layer of inhuman data.

Now he typed into the oracle field: “How to write a eulogy.” It was nice, or at least nonjudgmental, he supposed, that the internet assumed nothing about your existing abilities. Maybe you were a human willing to exert some effort, or maybe you were a half-automaton who needed to pass himself off as acceptably human. If he hadn’t wanted to write the eulogy there were plentiful options: premade templates, preselected themes, inspirational quotations, mournful yet triumphant poems. He was looking for something else, something that wouldn’t give him the shape of the thought, but that would tell him how to begin a process of thinking about the unthinkable.

He opened the top drawer of Maida’s dresser. She had never bothered to match up her socks, mixing them loose among her underwear and bras, and her pantyhose often ended up stretched beyond use or tangled in a knot. How many times had she and Gene been late for some event because on the way she had made him stop at the drugstore to buy a new pair? She would wriggle into it standing beside the car right there in the parking lot, while Gene would lower himself in the front seat, hoping nobody they knew saw them. When she was alive her tendency to make them late had never ceased to frustrate him, but now he looked upon her disorganization with peculiar fondness. Suddenly everything that was hers—the coins that had once been in her pocket, the hour and minute she had last set her alarm—was overburdened with significance. In some mad inversion of time, grieving his wife’s death resembled falling in love.

The most reasonable site he found had been created by an entity who called herself “the Lady in Black.” She said that writing a eulogy was “a personal journey of gathering memories.” She suggested collecting personal items that belonged to the deceased, and “spending time with them until they speak to you—not literally, of course!” Following the Lady in Black’s suggestion, he got up from the computer and went upstairs to the bedroom to find these items.