A Place for Us
by Fatima Farheen Mirza 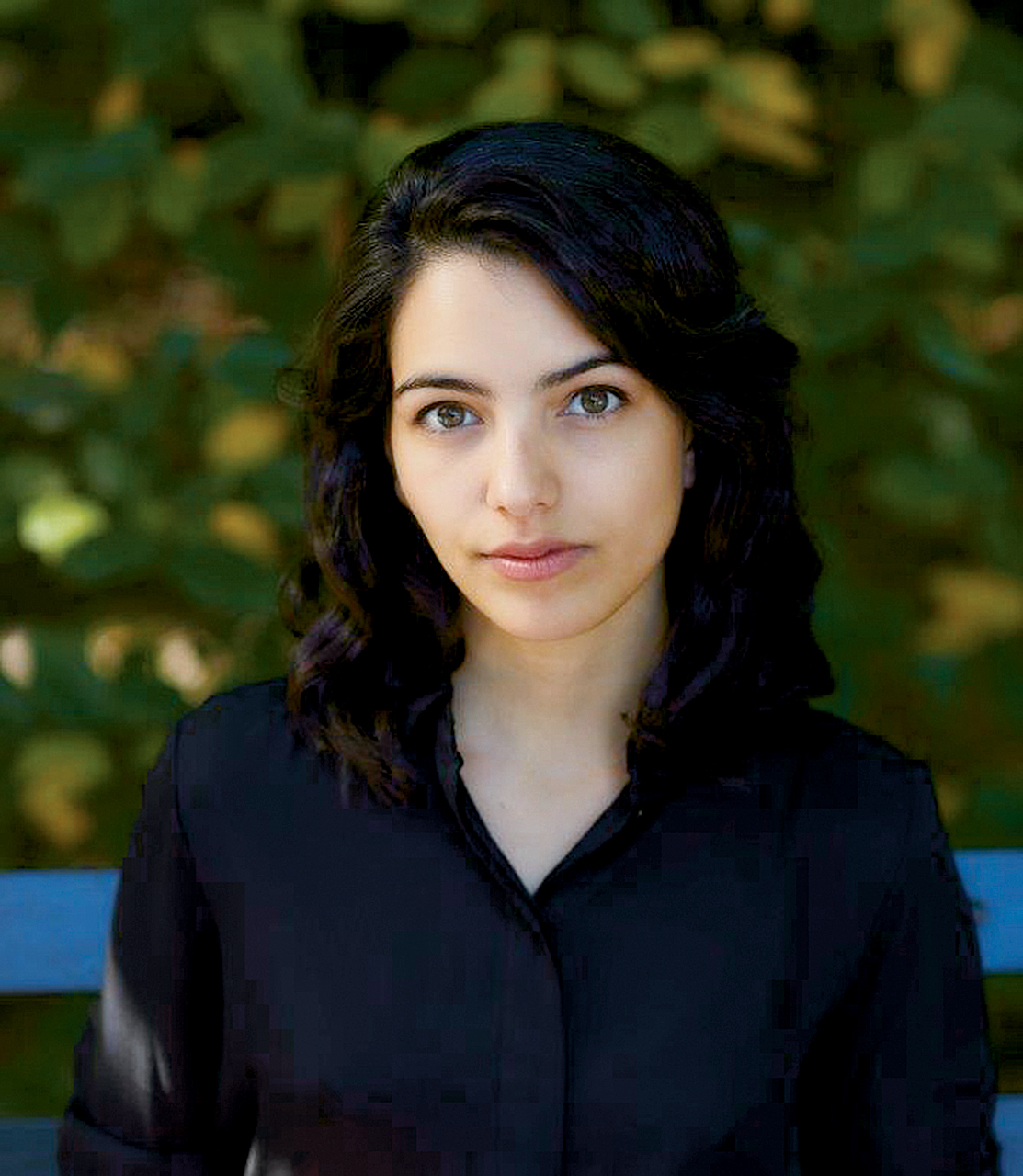 Amar was the one they loved the most. He was the one whose picture Mumma kept in her wallet behind her license. Him smiling with a toothless grin. Mumma ran her fingers through his hair as if it nourished her. A painting he did of a boat on the ocean was tacked above Baba’s office desk when she visited him at work. Once Hadia spent an entire afternoon counting the faces in the framed pictures, and Amar had beaten them all by seven. Hadia and Huda were a two-for-one deal: if there was a framed picture of them, they were likely together. Mumma served food for Amar first, and then Baba, and she always asked Amar if he wanted seconds. She was not even aware of doing it. Hadia’s daily chore was washing the dishes and Huda’s was sweeping. If Amar was asked to help, the two of them would shout and cheer to mark the day. Sometimes this made Hadia so angry that if she was left in charge of the cleaning while Mumma and Baba were out, she would delegate everything to Amar. He was the only one Mumma had a nickname for. His favorite ice cream flavor was always stocked in the fridge; if Hadia helped unload the groceries and saw a pistachio and almond carton, she reminded Baba that Amar was the only one of them who ate that flavor.

“You don’t love it too?” Baba would ask her distractedly, every time.

“No,” she’d say quietly, thinking there was no point in correcting him at all.

Once, only once, had she confronted her mother about this, after her mother had taken his side during a fight that he was clearly to blame for.

“Don’t be silly.” Her mother was calm, as if she was bored by Hadia’s tantrum. “You think about him more. What he needs and what he wants.” Hadia had turned to run back into her room. “We worry about him more,” her mother had called after her, so gently that Hadia had wanted to believe her. “We don’t have to worry about you.”

She had sniffled, and locked her bedroom door, embarrassed by her outburst. She plotted to do something that would make her parents worry about her, as if their worry would prove the depth of their love. But she was afraid. They had endless patience for Amar’s antics. She feared the only thing worse than wondering if they loved him more was testing their patience, proving it to be thin, and knowing for certain.

They loved Hadia because she did well. Her grades were good and her teachers said kind things about her. She was not sure if Baba would even notice her at all, if she did not work hard to distinguish herself academically. The only compliment Mumma ever gave her was that when Hadia cleaned the stove, it always sparkled.

“Even I can’t clean like that,” Mumma would say. And there would be actual awe in her voice, and Hadia would never know if she should feel glad for the compliment, or annoyed that it was the only thing that Mumma valued enough to note.

Amar was their son. Even the word son felt like something shiny and golden to her, like the actual sun that reigned over their days.

Baba would sometimes say to Hadia, “One day you’ll live with your husband. You’ll care for his parents. You’ll forget about us.”

It was meant as a joke, “you’ll forget about us,” or “we will no longer be responsible for you.” But it was never funny.

“Amar will take care of us, right, Ami?” Mumma would squeeze his cheeks. Amar would nod.

“Because the role of the daughter is to go off, to make her own home, to take her husband’s name—daughters are never really ours,” Baba would tell her.

“I won’t take anyone’s name,” she’d vow aloud, but he would have stopped listening.

Everyone important was a boy. The Prophets and the Imams had been men. The moulana was always a man. Jonah got to be swallowed by the whale. Joseph was given the colorful coat and the powerful dreams. Noah knew the flood was coming. Whereas Noah’s wife was silly and drowned. Eve was the first to reach for the fruit. But Hadia liked to keep her examples close. It was Moses’s sister who had the clever idea to put him in the basket, and the Pharaoh’s wife who had the heart to pull him from the river. It was Bibi Mariam who was given the miracle of Jesus. Bibi Fatima was the only child the Prophet had and the Prophet never lamented the lack of a son. And she liked to think that there was a reason that one of the first things the Prophet ever did was forbid the people of Quraysh from burying their newborn daughters alive. But still, hundreds and hundreds of years had passed, and it was still the son they cherished, the son their pride depended on, the son who would carry their name into the next generation.