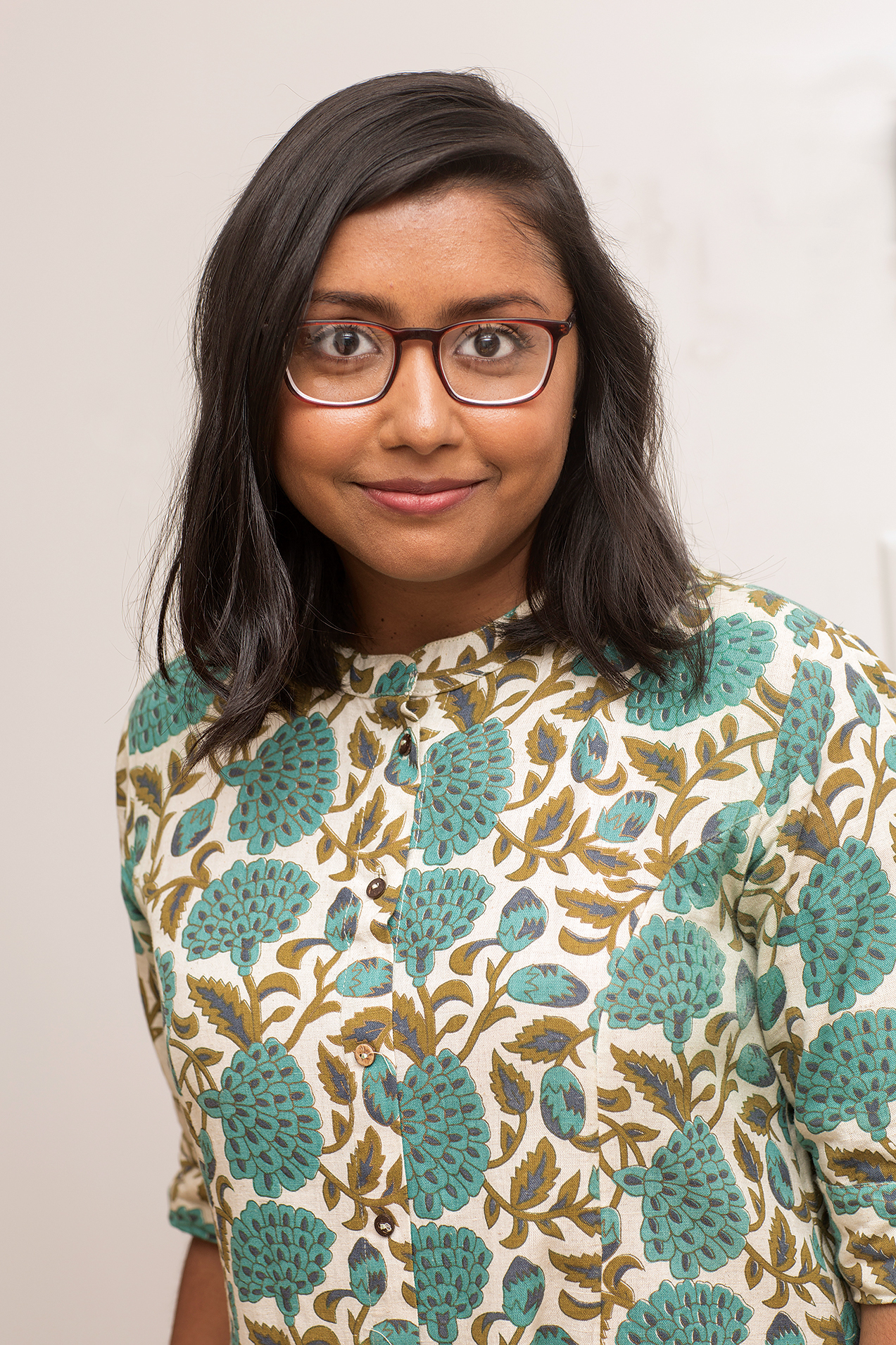 “You smell like smoke,” my mother said to me.

So I rubbed an oval of soap in my hair and poured a whole bucket of water on myself before a neighbor complained that I was wasting the morning supply.

There was a curfew that day. On the main street, a police jeep would creep by every half hour. Daily-wage laborers, compelled to work, would come home with arms raised to show they had no weapons.

In bed, my wet hair spread on the pillow, I picked up my new phone—purchased with my own salary, screen guard still attached.

Friends, if you have fifty rupees, skip your samosas today and donate to—

This news clip exclusively from 24 Hours shows how—

The night before, I had been at the railway station, no more than a fifteen-minute walk from my house. I ought to have seen the men who stole up to the open windows and threw flaming torches into the halted train. But all I saw were carriages, burning, their doors locked from the outside and dangerously hot. The fire spread to huts bordering the station, smoke filling the chests of those who lived there. More than a hundred people died. The government promised compensation to the families of the dead—eighty thousand rupees!—which, well, the government promises many things.

In a video, to the dozen microphones thrust at his chin, the chief minister was saying, “Let the authorities investigate.” Somebody had spliced this comment with a video of policemen scratching their heads. It made me laugh.

I admired these strangers on Facebook who said anything they wanted to. They were not afraid of making jokes. Whether it was about the police or the ministers, they had their fun, and wasn’t that freedom? I hoped that after a few more salary slips, after I rose to be a senior sales clerk of Pantaloons, I would be free in that way too.

Then, in a video clip further down the page, a woman came forward, her hair flying, her nose running a wet trail down to her lips, her eyes red. She was standing on the sloping platform of our small railway station. Into the microphone she screamed: “There was a jeep full of policemen right there. Ask them why they stood around and watched while my husband burned. He tried to open the door and save my daughter. He tried and tried.”

I shared that video. I added a caption.

Policemen paid by the government watched and did nothing while this innocent woman lost everything, I wrote.

I laid the phone next to my head, and dozed. The heat brought sleep to my eyes. When I checked my phone next, there were only two likes. A half hour later, still two likes.

Then a woman, I don’t know who, commented on my post. How do you know this person is not faking it? Maybe she wants attention!

I sat up. Was I friends with this person? In her profile picture she was posing in a bathroom.

Did you even watch the video? I replied.

The words of the heartless woman drifted in my mind. I was irritated by her, but there was excitement too. This was not the frustration of no water in the municipal pump or power cut on the hottest night. Wasn’t this a kind of leisure dressed up as agitation?

For me, the day was a holiday, after all. My mother was cooking fish so small we would eat them bones and tail. My father was taking in the sun, his back pain eased.

Under my thumb, I watched post after post about the train attack earn fifty likes, a hundred likes, three hundred likes. Nobody liked my reply.

And then, in the small, glowing screen, I wrote a foolish thing. I wrote a dangerous thing, a thing nobody like me should ever think, let alone write.

If the police didn’t help ordinary people like you and me, if the police watched them die, doesn’t that mean, I wrote on Facebook, that the government is also a terrorist?

Outside the door, a man slowly pedaled his rickshaw, the only passenger his child, the horn going paw paw for her glee.

A Burning by Megha Majumdar by Poets & Writers