Kenny Fries is the author most recently of In the Province of the Gods (University of Wisconsin Press, 2017), which received the Creative Capital literature grant. His other memoirs include The History of My Shoes and the Evolution of Darwin’s Theory and Body, Remember: A Memoir. His books of poems include In the Gardens of Japan, Desert Walking, and Anesthesia. He is the editor of Staring Back: The Disability Experience From the Inside Out, and was a Creative Arts Fellow of the Japan/U.S. Friendship Commission and the National Endowment for the Arts, and twice a Fulbright Scholar (Japan and Germany). Fries teaches in the MFA Creative Writing Program at Goddard College. 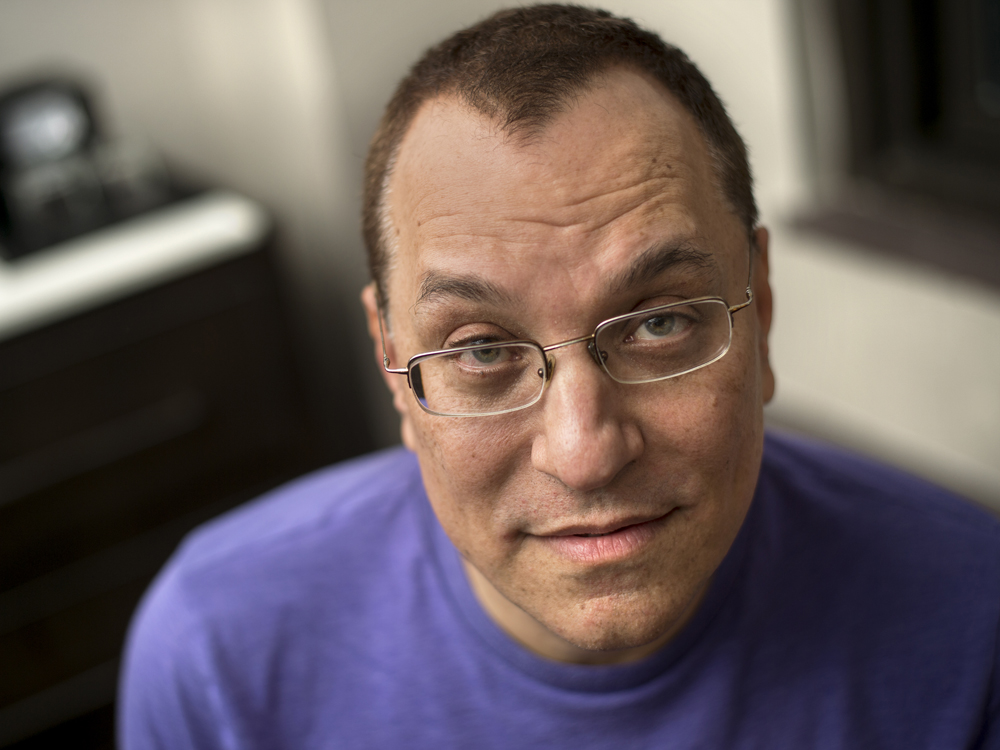 For those of us who live with disabilities, when we think of access we mostly think of physical access: ramps, lifts, and technological aides. But cultural access is just as essential as physical access to an inclusive society.

Cultural access is a two-way street. People with disabilities need to see themselves represented—not stereotypically and as fully human—in our culture. But disabled and nondisabled alike benefit from access to disability culture because the experience enriches all of us.

I recently completed a fifteen-city tour for In the Province of the Gods, a memoir about my time as a disabled foreigner in Japan. Immersing myself in Japanese culture and meeting with artists, disability studies scholars, and atomic bomb survivors, while at the same time coming to terms with my HIV diagnosis, I learn about how Japan views impermanence and mortality.

Poets & Writers’ Readings & Workshops program supported three tour events that increased access to disability culture. I read and was in conversation with writer Susan R. Nussbaum at Access Living of Metropolitan Chicago, which is committed to making our society more inclusive of people with disabilities by “removing barriers so people with disabilities can live the future they envision.” Access Living’s Disability Arts & Culture Project is exemplary of the centrality of disability arts and culture to such inclusion.

The audience at Access Living included people with disabilities of different ethnicities and sexualities, Chicago-based artists, as well as students from the Program on Disability Art, Culture, and Humanities at the University of Illinois, Chicago. A wide-ranging discussion about my writing process for In the Province of the Gods; my intersecting identities of being disabled, gay, and Jewish; and what it means to be considered “other” both in Japan and the United States ended the evening. 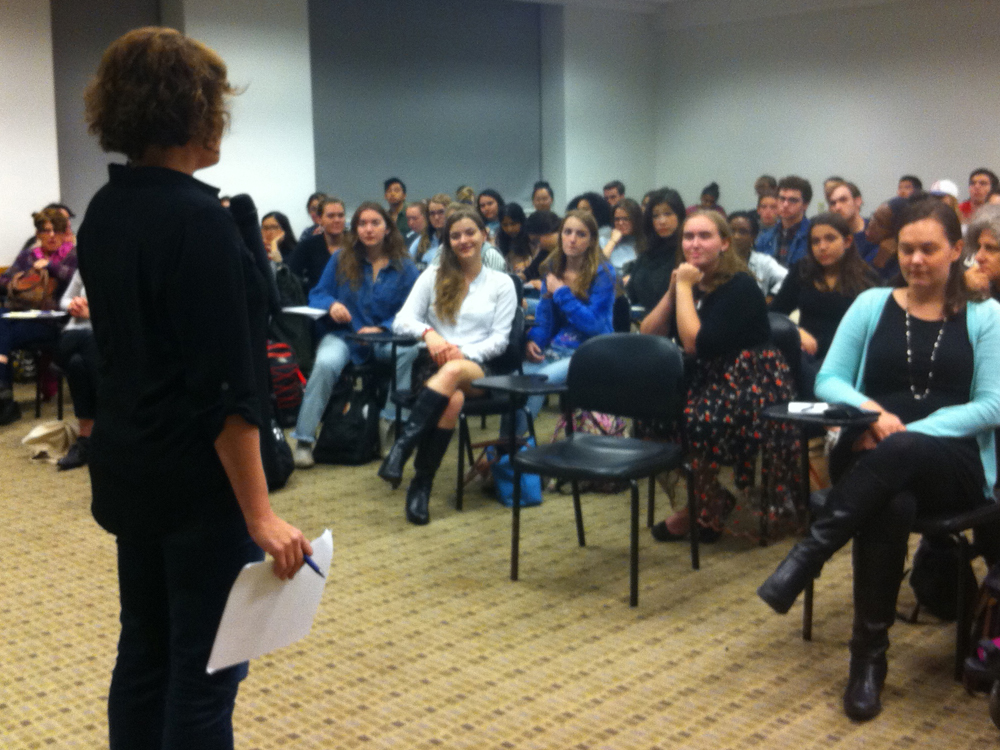 At Georgetown University I helped inaugurate a disability studies minor, which draws on course offerings ranging from anthropology to English, to nursing to theology. I read from and talked about In the Province of the Gods both at a packed event open to the public, as well as in the more intimate setting of a freshman seminar titled “Disability, Culture, and the Question of Care.”

I read at the University of Houston’s Medicine and the Arts Series, part of the Honors College’s Medicine & Society Program, which gives pre-health professionals, other students, and the public an opportunity to connect the arts to “the meanings of illness and caregiving.” Programs in narrative medicine and medical humanities are growing across the United States, and it is important that the stories of and by people with disabilities are included to counteract the dominant medical model of disability, which is predicated on eradicating disability either by killing it or curing it. One of the highlights was visiting their Literature and Medicine class, where a student shared his e-mail dialogue with a Buddhist professor about my book’s relationship to the process of shedding the self.

The dialogues in Chicago, Washington D.C., and Houston are examples of what historian Paul K. Longmore calls our quest for “collective identity.” Longmore writes, “whereas the society-at-large prizes self-sufficiency, independence, functional separateness, and physical autonomy, the disability experience puts forth the values of self-determination, interdependence, personal connection, and human community.” On a month-long book tour, these events stood out as they not only increased access to disability culture, but also the importance of such values during the turbulent times in which we live.

Support for Readings & Workshops in Chicago, Houston, and Washington D.C. is provided by an endowment established with generous contributions from the Poets & Writers Board of Directors, and others. Additional support comes from the Friends of Poets & Writers.