Writing for Myself and With Others: My Experience With the AWA Method

Brad Buchanan is professor emeritus of English at Sacramento State University. His poetry, fiction, and scholarly articles have appeared in nearly two hundred journals, and he is the author of two collections of poetry: The Miracle Shirker (Poets Corner Press, 2005) and Swimming the Mirror: Poems for My Daughter (Roan Press, 2008), as well as two academic books. His third book of poetry, The Scars, Aligned (A Cancer Narrative), is forthcoming from Finishing Line Press. He cofacilitates a P&W–supported writing workshop run through the University of California Davis Comprehensive Cancer Center. He was diagnosed with T-cell lymphoma in February 2015, and underwent a stem cell transplant in 2016, which involved temporary vision loss and a slow recovery. He is currently in remission. 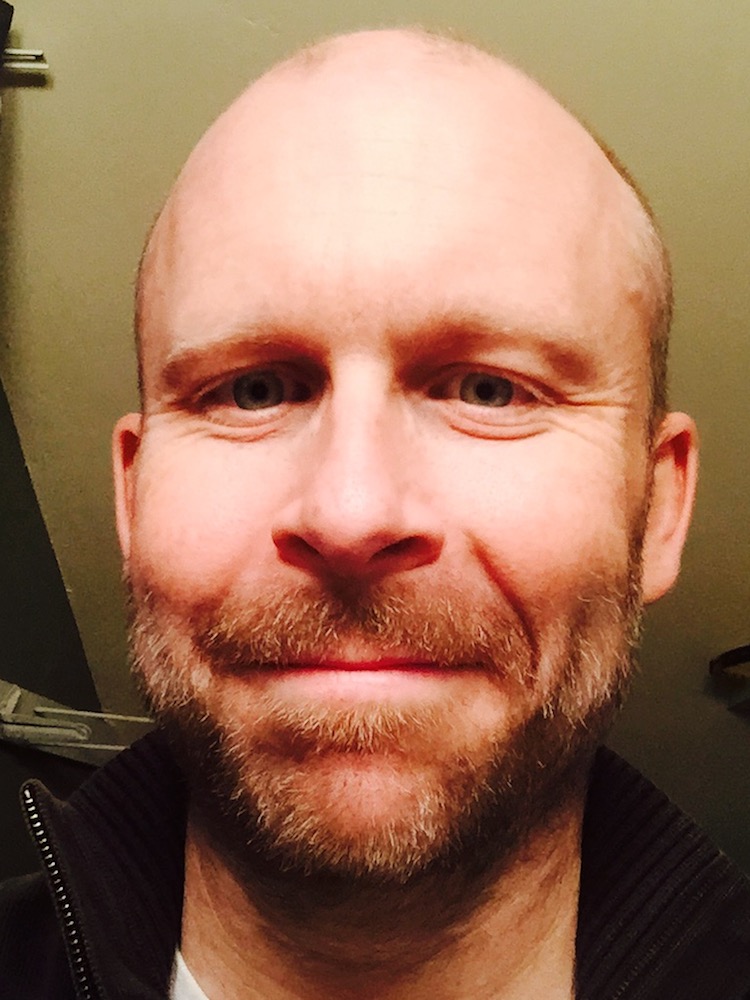 I didn’t know how badly I needed to be part of an Amherst Writers & Artists-method writing workshop until I’d begun cofacilitating one myself.

Before I explored the possibility of creating a workshop intended for people who were, like me, dealing with issues related to illness, disability, and recovery, I had never heard of the Amherst Writers & Artists (AWA) method. When I approached Terri Wolf, program manager at the UC Davis Comprehensive Cancer Center and my current cofacilitator, about doing something for people who needed a place to write about their challenges, she introduced me to the basic principles of AWA: you give only positive feedback, ask no questions of the writer, treat the piece of writing as if it were fiction, and generally create a safe space for writers to say whatever is on their mind. Facilitators give prompts, but leave writers free to ignore them if there’s something else that needs to get written that day. (More details about this method and its genesis are contained in Pat Schneider’s book Writing Alone and With Others, which explains the rationale and protocols for the method she pioneered with lower-income women in Amherst, Massachusetts.)

Perhaps most importantly for me, the AWA method stipulates that facilitators write and share their work with the rest of the group. Knowing that I would, if nothing else, have a new piece of writing to show for my two-hour workshop sessions was incentive enough for me to come to the first sessions with a sense of pleasurable, if nervous, anticipation.

As it turned out, things went very smoothly. The truth was, I had really just been the catalyst for a revival of an AWA-style writing group that had begun more than ten years ago, but had fractured and eventually dissolved as people’s day jobs took their toll. Many of the new group’s participants were veteran writers and hardy workshoppers, and had mastered the finer points of workshop etiquette that I tended to forget (don’t address the writer as “you,” for instance).

I wrote happily and easily with the group, rather surprised at the way everyone seemed to be enjoying the atmosphere Terri and I had created. I didn’t worry much about what I was writing; my first workshop poem, for instance, was about my cat, Amaryllis—a fine creature, and even in her way an emotional support animal for me, but not exactly literary dynamite.

It took me three workshop sessions to unclench enough to start writing about my complicated, dammed-up feelings concerning my stem cell transplant. The writing prompt that triggered the first real breakthrough for me was a simple one: My cofacilitator asked us all to recall experiences in our lives as if looking through a photo album, and to select one mental photograph that meant something to us, and then write.

I had no trouble at all choosing mine: It was an actual photograph that showed me and my brother James in street clothes and football helmets. The poem begins by describing the scene. Then, the focus shifts to my brother, who is in front of me, evidently acting as my faithful blocker (hence the poem’s title “Pass Protection”):

The more I wrote, the more I realized what the photograph really meant for me: My brother was acting as my protector, just as he would, much later, as my stem cell donor.

I couldn’t read this little allegory of sibling interdependence aloud without getting choked up. At the time, I was more than a bit embarrassed; after all, I was supposed to be the facilitator, not the weeper-in-chief. Yet as I reflected on what had been happening in the workshop’s earlier meetings, I realized that someone had shed tears during each session, and that by “losing it,” as they say, I was actually simply paying my overdue entrance fee into the collective.

As I write this, a few weeks later, I can’t think of anyone who is still coming to the group who hasn’t displayed the same visible and audible emotions in front of people they would, in any other context, consider strangers. Within the safe, shared, egalitarian space we had established, people could let go of their shame and inhibitions, if only briefly. I no longer need to rely on mere intellectual approval of the AWA method; I have seen proof of its effectiveness and have benefited from it myself, both as a writer and as a recovering cancer patient.