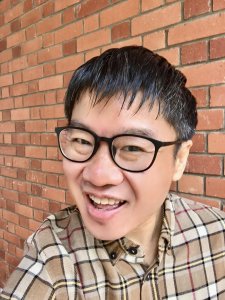 Gives readings:
Yes
Travels for readings:
Yes
Identifies as:
BIPOC, Christian, Other
Prefers to work with:
Any
Fluent in:
Chinese, English
Please note: All information in the Directory is provided by the listed writers or their representatives.
Last update: Jun 04, 2022
X