The Rural Libraries Tour is a result of a seventeen-year partnership between Poets & Writers’ Readings & Workshops program and the California Center for the Book (CalBook), which sends writers into rural and underserved areas of California to teach creative writing workshops in libraries or at venues promoted by the libraries. Some workshops are bilingual (English and Spanish), some reach teens, and most reach all ages and types of people. As the eighteenth year of programming approaches, the participating writing instructors reflect on their experiences teaching these workshops. 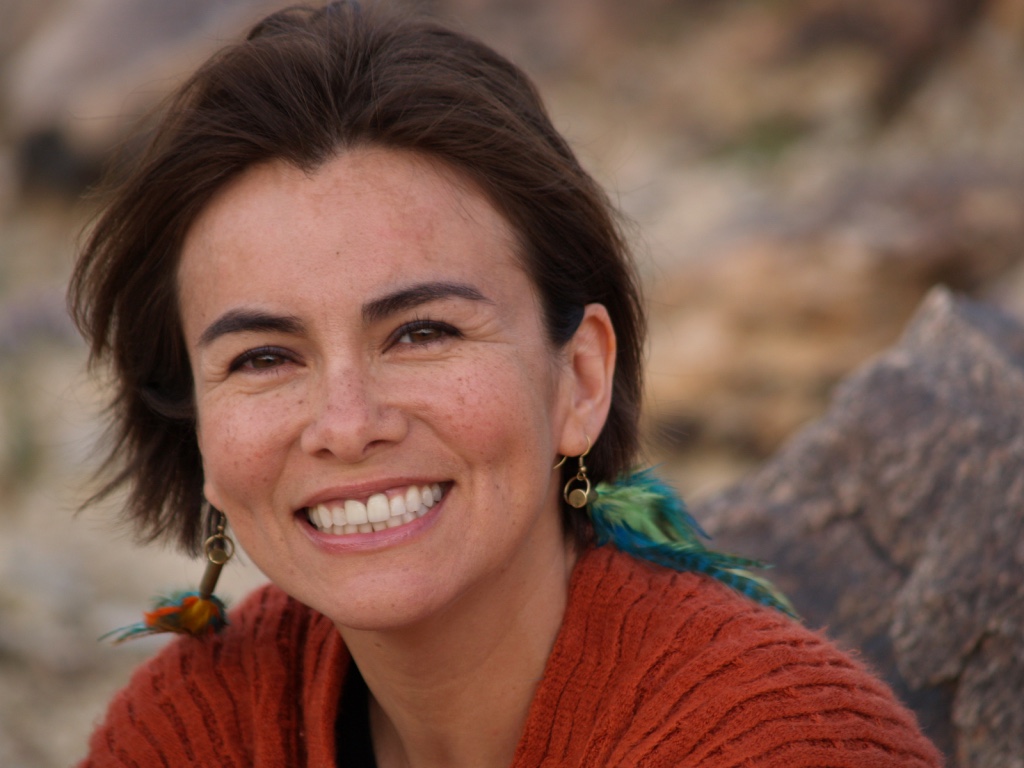 My visits to libraries in rural areas of Southern California are always a special treat for me as both an educator and an artist. In my regular teaching job, I am used to working with students for an extended period of time. With the Rural Libraries Tour, I am often entering completely new spaces with people I will probably never see again. Yet, in every single workshop that I have conducted during the past nine years, I have felt very much at home. I believe this is because the love of words and the desire to create binds us, regardless of where we are and if we will meet again. The potential for meaningful connections via words and art (even in a short amount of time) is always possible.

My poetic spirit is nourished in amazing ways each time. We don’t just read and write, we share intimate parts of ourselves and, collectively, we create. It’s amazing how often participants linger past the workshop to express how much they enjoyed being able to tap into themselves and write something that surprises them. There is a glow about them that is familiar; I know that feeling of having created something and feeling empowered or proud. These workshops—they’re a dynamic exchange of creative energy and they always reaffirm my love of poetry and community. 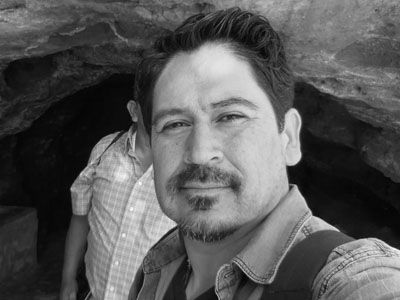 I’ve driven the road to Hollister, California numerous times over the past several seasons that I’ve participated in the Rural Libraries Tour, but this time was special. After having just released my book, All They Will Call You (University of Arizona Press, 2017), based on the famous 1948 plane crash that killed twenty-eight Mexican migrant workers, I knew I was returning to a community that not only knew the realities of migrant life very well, but more than that, Hollister is positioned on the western slope of the very canyon that the plane crashed down on—Los Gatos Canyon.

I was visiting with students, most of whom had come from migrant farm working families. They had never heard of this story before, but felt an immediate connection to it. They were rapt, and we conversed and shared stories for what seemed like hours. The most beautiful part came in the final minutes when students began asking if one of the passengers on the plane was named Rodriguez. And then another asked about the name Martinez. Another still wanted to know if there was a Ruiz who was killed. They were each going to go home and share this story with their parents. Perhaps they too were related. This is the power of stories, I nodded to myself. I never know what exchange will impact the people I get to work with, as well as myself. But always, I leave feeling grateful. 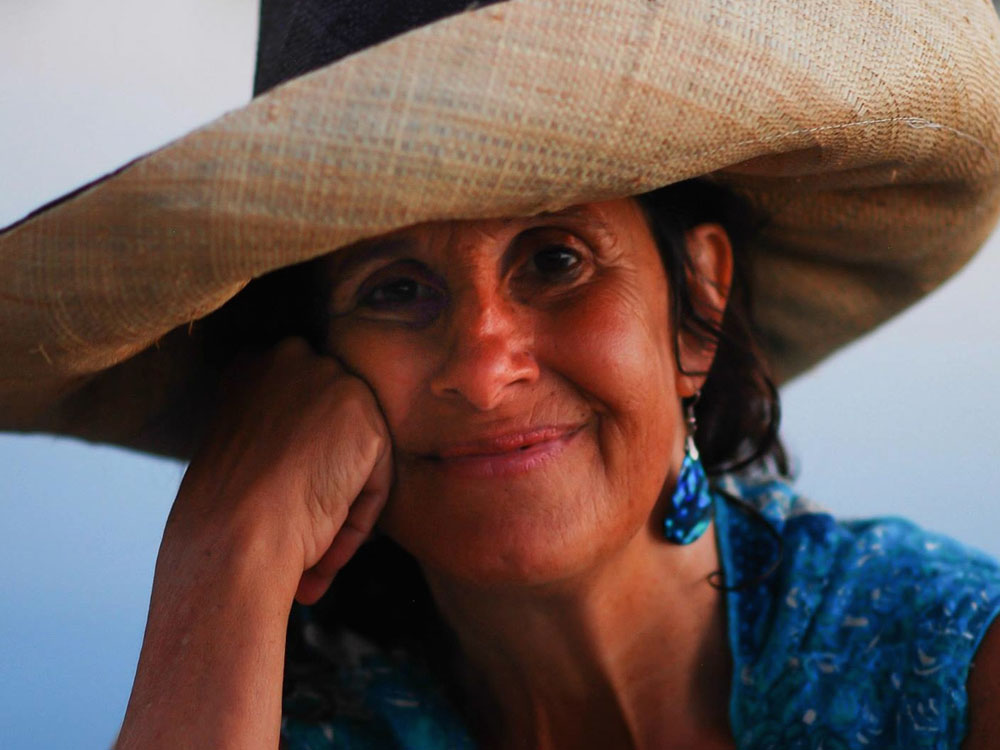 I’m happiest when people of all ages and ethnicities appear at workshops. Including the California border towns of Imperial and Crescent City, I’ve visited small libraries tucked in Markleesville, Placerville, Alturas, Yreka, Etna, and Weaverville (in the Trinity Alps), Susanville and Quincy where, always, surprisingly gifted youngsters, teens, and adults appear with their pens and their souls waiting for expression. Most recently, twenty people gathered on round tables at the Shasta Library in Redding.

Our workshops together have welcomed me into the heartland of California as part of a larger mission: to bring love of language to small-town California. I’ve been heartened and changed as part of our years-long, far-and-wide endeavor. I feel delight and honor and, hey, almost “credible!” I feel held and loved by the support and camaraderie (not to mention pay!) provided by Poets & Writers and the California Center for the Book. These years of sessions nourish and transform my own writing. My (almost finished!) book about land and language includes many chapters about experiences and revelations in small libraries—“Damien’s Waterfalls” (South Lake Tahoe), “Sublime Limes” (Colusa), and “Cesar Stealing Words” (Williams), to name a few. Our rural libraries outreach adds a wildly colorful dimension to my writing and life.