Tim Fredrick on Newtown Literary and the Queens Lit Scene

Tim Fredrick is the author of the short story collection, We Regret to Inform You (Ingram, 2012). His stories have been published in Burningword, Pif Magazine, Wilde Magazine, and Hamilton Stone Review. He is the founding editor and executive director of Newtown Literary, a nonprofit organization dedicated to supporting writers from and living in the Queens borough of New York City. 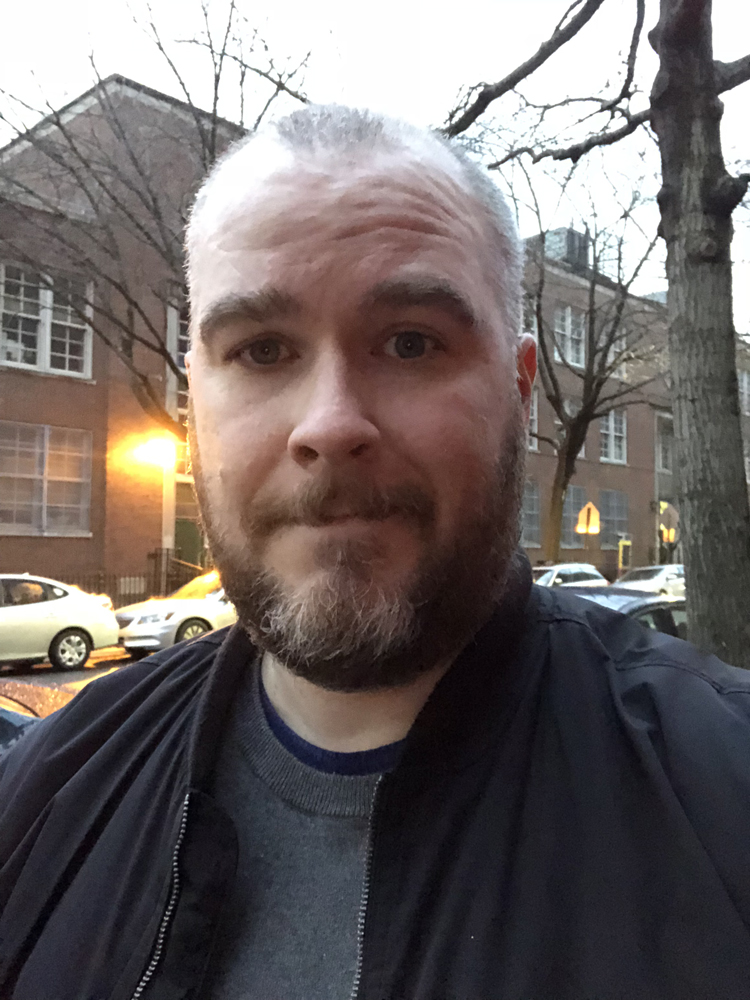 How did Newtown Literary begin? What prompted you to launch it?
I began Newtown Literary in 2012 after getting to know several writers in Queens and attending various literary events there. Something was definitely bubbling up at the time, and I was reading and hearing incredible work. Unfortunately, not much of that work was being associated with Queens; authors usually said they were from “New York City” in their bios. I decided that it was time for a written record of the work being produced in Queens and for “So-and-so is from Queens” to be a badge of honor in an author’s bio. The borough has a long history of the literary arts and some of the best literature being produced now is from writers living in Queens or who grew up there. 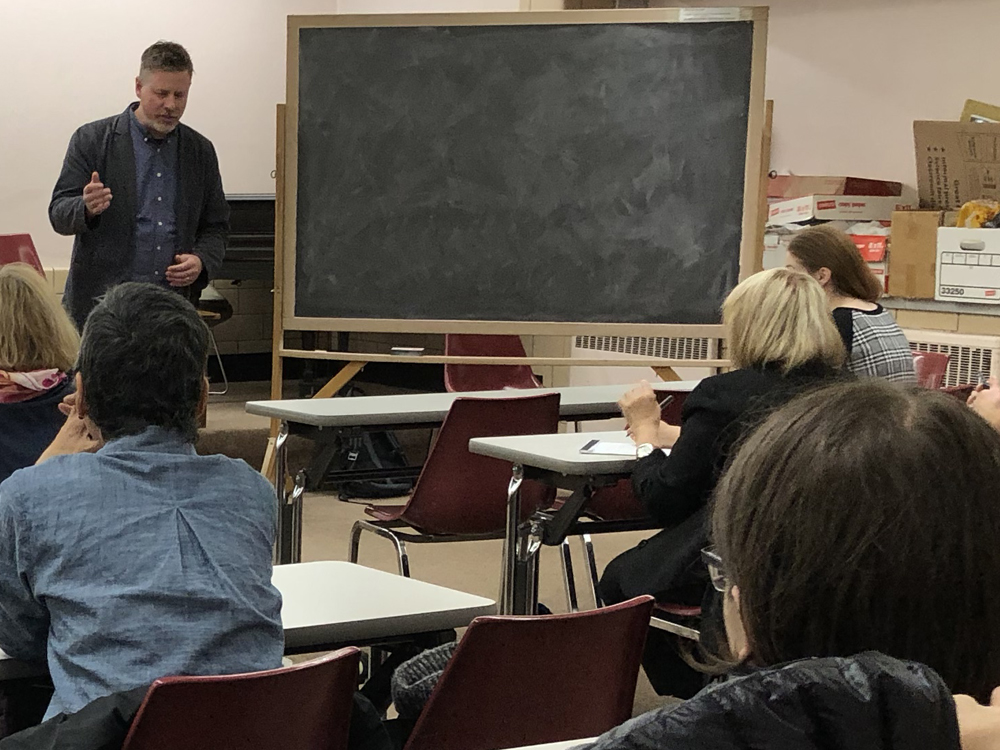 The literary events scene in Queens is going strong. What’s next?
One of the great things about the literary scene here in Queens is that it is grassroots. The people who organize reading series, events, literary journals, small presses, and so on are everyday writers who want to contribute to the community. So, in the larger literary scene, it’s hard to know what’s next. For Newtown Literary, we are going to continue with our journal and with our free classes and professional development program. Our focus lately has been on removing barriers to participation. Our free writing classes program—which offers twice-a-month, one-off, free writing classes taught by established Queens writers, such as Scott Cheshire, Jill Eisenstadt, Joseph O. Legaspi, and Min Jin Lee—was born out of a desire to make high-quality creative writing instruction available to everyone, no matter their income. We will continue in this vein. 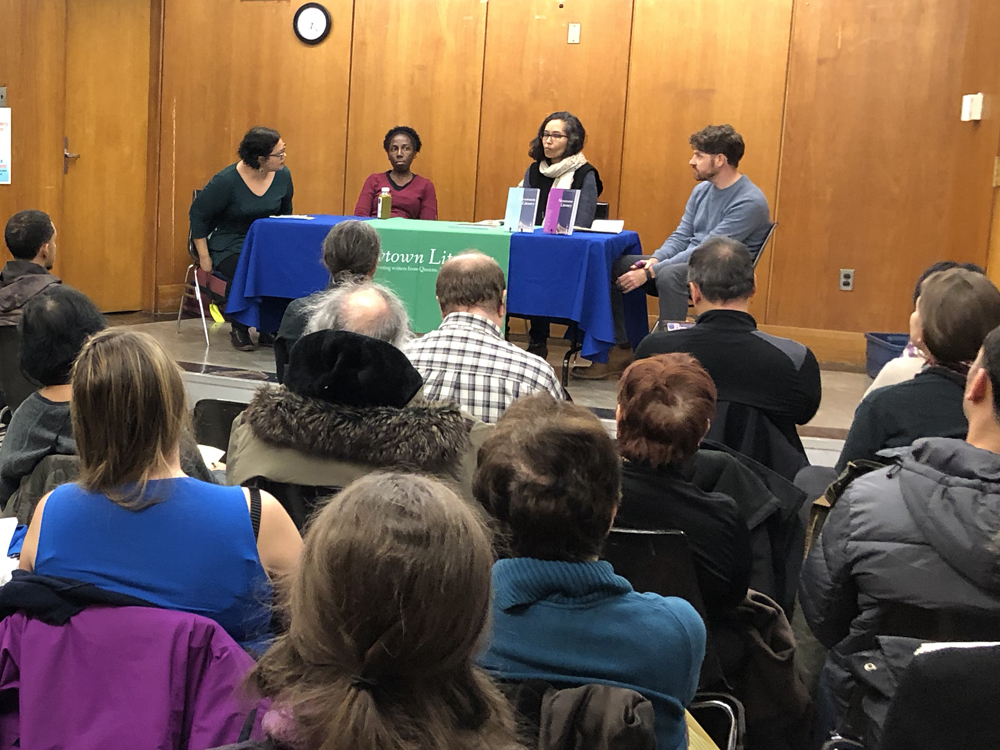 In addition to being a literary organizer, you’re also a creative writer. What’s it like wearing two hats, so to speak?
It’s not easy! I often have to choose between my commitment to Newtown Literary—and by proxy, other writers—and my commitment to my own writing. I wish I could say that I chose my own writing more often, but it’s “easier” for me to choose my work at Newtown Literary because it doesn’t challenge me as much as writing does. Running a small nonprofit is so much easier than writing a novel!

Is there any advice you’d offer to creative writers who want to participate in the “behind the scenes” of literary organizing?
Do it. Reach out to people in charge and say, “Hey, I’d like to get involved.” At least at Newtown Literary, it’s that easy.

What has been the most rewarding experience in your work with Newtown Literary?
What I value most about Newtown Literary is our community—it’s not competitive and there are no hard feelings when one person succeeds. While working on the organization takes time away from my own writing, the friends and colleagues I’ve made working here are constantly asking me, “How’s your writing?” and if I respond, “Well...” I know I need to get to work. Some of my closest friends—the ones I go to when I need to talk or vent or celebrate—come from the organization, as well.