A four-time National Poetry Slam champion, Taylor Mali is one of the original poets to appear on the HBO series Def Poetry Jam and is the author of two collections of poetry and a book of essays, What Teachers Make: In Praise of the Greatest Job in the World (G. P. Putnam’s Sons, 2012). He is the founding curator of Page Meets Stage, a monthly poetry series in New York City that pairs two poets to perform a conversation through their work. 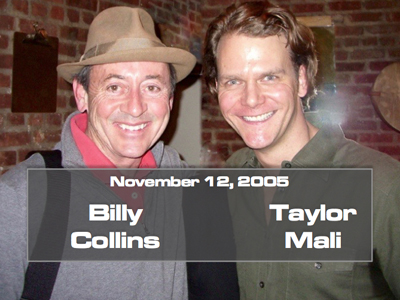 How did Page Meets Stage begin? What was your inspiration?
The inspiration for the series actually started with Billy Collins. I’ve been a fan of his work for years and now consider him a mentor. In the early 1990s, I used to write him a fan letter every couple months or so, and every letter ended with an invitation for him to come read at a poetry slam series that I used to help curate at the Bowery Poetry Club. In 2005, after a decade of these letters, he finally agreed, and he had a wonderful time. I suggested that we arrange another reading with just the two of us and call it “Page vs. Stage.” He liked the idea, and somewhere along the way in planning the format for the night, we decided that it would be interesting if we went back and forth, poem for poem, perhaps having a conversation through our work.

The reading was a great success, in part I suspect, because of the unique format, which the audience loved. Since then, we’ve had several different pairings of poets, always with one representing a more performative style of poetry and the other, more literary. Currently, I work with Mahogany L. Browne, April Ranger, and MaryCae to produce the show once a month and we are still at the Bowery Poetry Club!

What have the challenges been to sustaining such a long-running program?
Promotion has always been the issue. There’s always something good to watch on TV, and people seem happy these days to sit in a comfy chair for a few hours with only their smart phones (I know because I’ve been that person). It’s an awful feeling when you craft a spectacular pairing—with two poets who don’t know each other but whose work blends together in just the right way—and then only two people show up for the show! We’ve had some wonderful pairings that were so poorly attended that I’ve been tempted to call it quits. 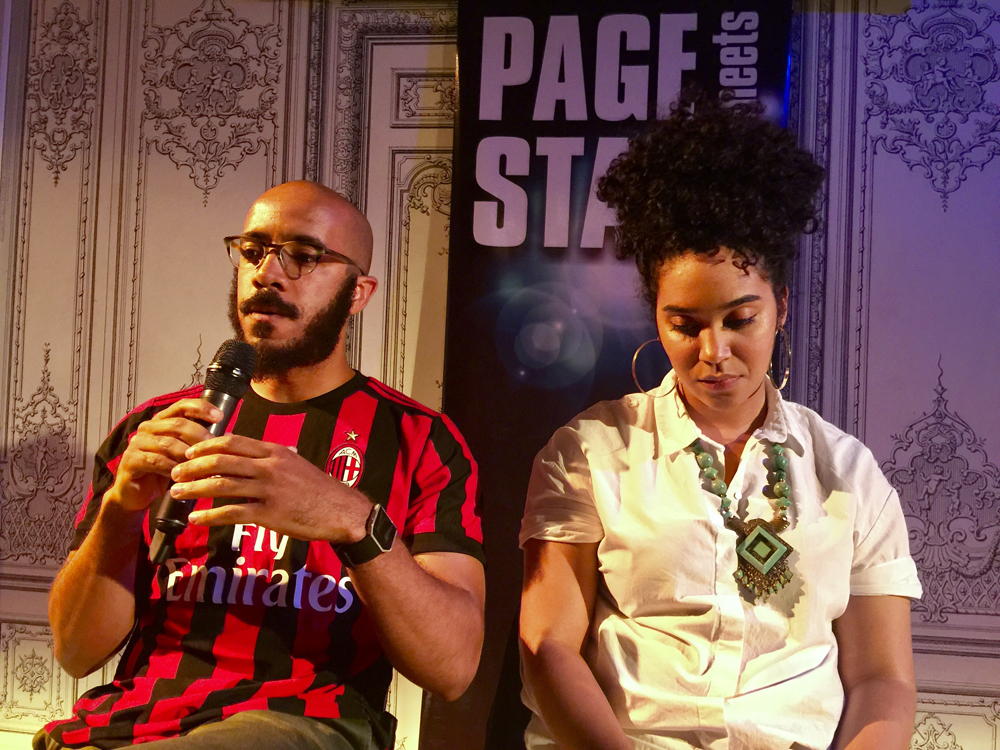 Has your mission or your vision for the organization changed over the years? What’s most important for you right now?
In the beginning, I was probably on a mission to garner more respect for spoken word poets. I wanted to show the world that spoken word poets are just as concerned with craft as the next poet; but they understand that how you read a poem is also important. In the thirteen years we’ve been around, the line between page and stage has been bent in some places and blurred in others. There are former slam poets who are finalists for the National Book Award like Danez Smith, university professors such as Patricia Smith and Jeff McDaniel, and even Pulitzer Prize winners and Guggenheim fellows such as Tyehimba Jess.

Furthermore, we’ve had about six poets who have done both sides of the pairing, stage the first time and page the second. So these days, we don’t care quite so much about labels. We just try to craft a great night for people to hear great poetry. 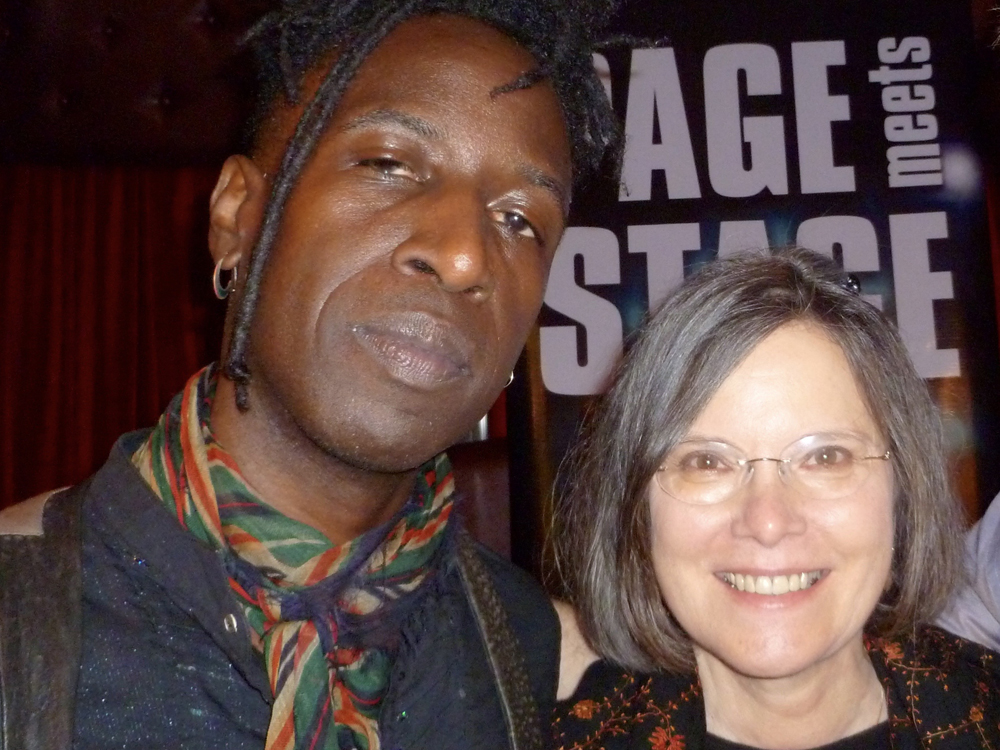 What has been your most rewarding experience as a curator and organizer?
There have been a lot of great pairings and some fantastic ones coming up as well, but a couple of moments have stuck with me. I got to share the stage with Galway Kinnell before he died. Back then we also traded poems during readings so Galway read one of my poems, and I performed his poem “The Waking” from memory, which takes five minutes to recite and is probably the longest poem I’ve ever memorized.

I’d also been trying to get my friend Saul Williams to participate for years, and I finally got him to agree in 2014. I asked what his dream pairing would be, and he said, “Without a doubt, Carolyn Forché.” As luck would have it, I had just taken a workshop with Carolyn, so I was able to set it up. That’s a pairing I would never have concocted on my own, but it remains one of my favorites.

What’s next for the series?
I am hesitant to even mention this because it’s still months away, but two of my favorite poets, Ocean Vuong and Sharon Olds, are scheduled to read together on Sunday, October 28, which will be very exciting.