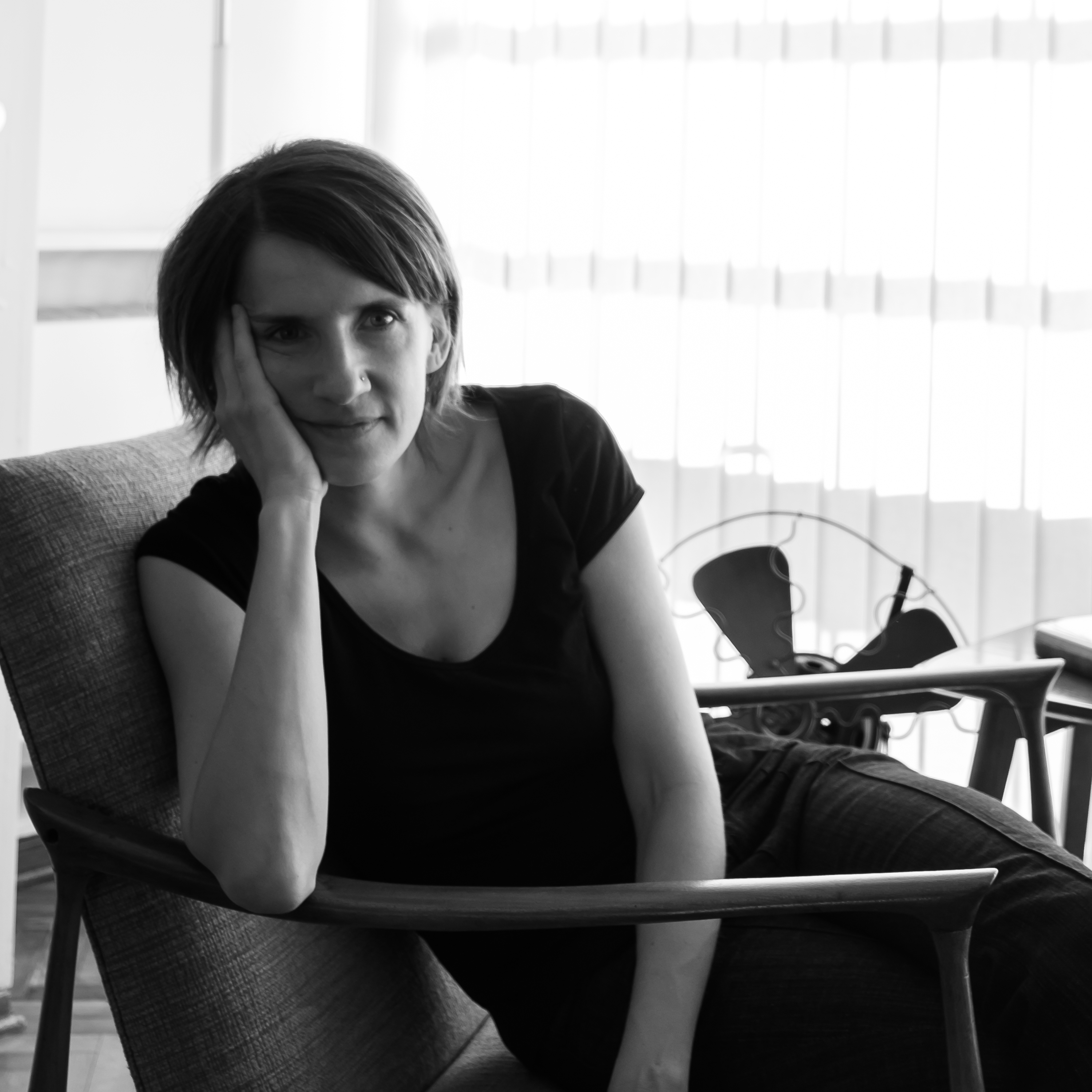 We are very pleased to announce the Señal Tour, a set of bilingual readings and discussions with authors and translators from the Señal Series, featuring poets Luis Felipe Fabre from Mexico, Florencia Castellano and Pablo Katchadjian from Argentina, and their translators John Pluecker, Alexis Almeida, Rebekah Smith, Victoria Cóccaro, and Stalina Emmanuelle Villarreal (reading Sor Juana). The Señal Tour will take place from October 8 to October 14 in Oakland, San Francisco, Chicago, and New York, starting with a curated reading at the American Literary Translators Association (ALTA) Conference and ending at the beloved Poetry Project.

Señal is a chapbook series for contemporary poetry from Latin America in bilingual editions, published collaboratively by BOMB Magazine, Libros Antena Books, and Ugly Duckling Presse. Founded in 2015, Señal publishes two chapbooks a year, linked either thematically, conceptually, or trans-historically, troubling received ideas on what the terms “contemporary” and “Latin America” might represent.

When Señal was created, our goal was to bring more Latin American poetry to English readers, to make more porous the boundaries that bring so much English-language literature into other languages, and celebrate work not written in English, here in the United States and in many other countries. We do this with the books we publish, and in bringing together poets, translators, and editors to read, share, and discuss.

Now, with this tour, we are proud and excited to have poets and translators getting together to present, listen, and exchange ideas. In a time where things tend to be virtual, we love the prospect of all these different voices and languages actually coming together to speak and read in person, interact with an audience, and keep things live.

This is a huge international poetry event for a small press (four cities, six venues, three international poets, five translators), which means a great effort and need for resources, and we couldn’t have done it without the support of Poets & Writers. Their generous help has been essential to make it happen. Now we are eager to meet the Spanish and English-speaking members of the audience, who are, or hopefully will become, Señal readers and lovers of Latin American poetry.