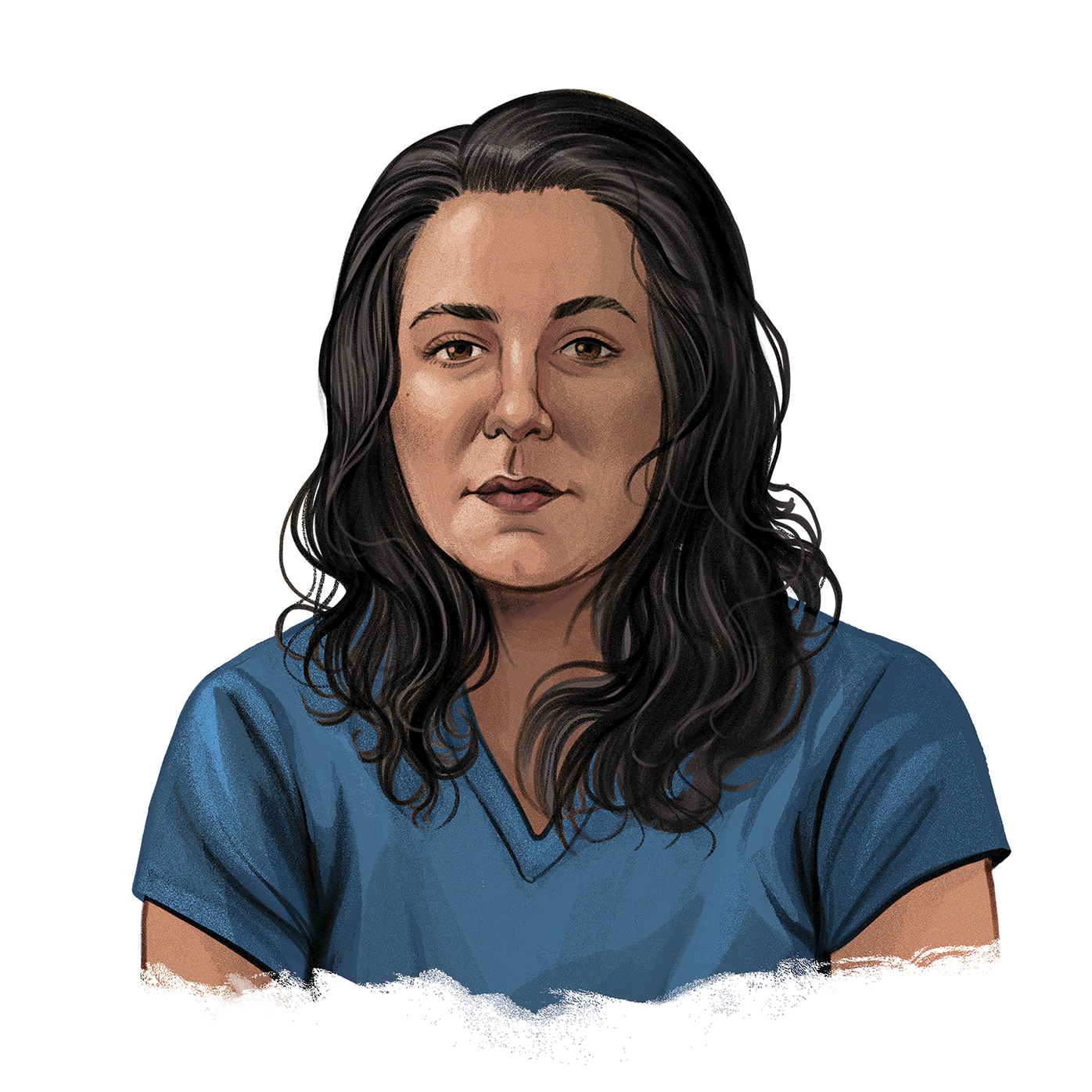 How it began: Wanting to bear witness to the experience my family went through in immigrating, wanting to find others who had similar experiences, wanting to highlight the flaws in the “legal” immigration system—a conversation this country doesn’t want to have—they would rather focus on what they deem “illegal” immigration when in fact they are the ones who are illegal, if anyone is. I didn’t know at the time that Homeland Security would become ICE, and ICE would become children in cages by the time the book was out. My story is just a small snapshot of the systemic abuse inherent in the immigration-industrial complex.

Inspiration: My teachers—the forms they have introduced me to, the possibilities they’ve shared in editing, reading, and delivering the work; the Nile Delta; the heart and resilience of Randa Jarrar; Philip Metres’s abu ghraib arias and Sand Opera; the Egyptian people past, present, and future; the ocean; all of the ways journalism fails—especially “objectivity,” and how that’s where poetry begins; the America we are making together...

Influences: Harryette Mullen for her playfulness and subversiveness; Evie Shockley for her transformation of old forms and aphorisms; Rilke’s searching; Simone White for archive and music; and Suheir Hammad for syntax, witness, ancestry, and teaching others how to use resources. (You thought I’d say DJ Khaled?)

Writer’s block remedy: I turn to photography. Or a dream will get me back in the space I need to keep going. Integrating the liminal. There is no “here” and “there.” They are simultaneous, overlapping.

Advice: Take your time—or, I am paraphrasing, “Time is your friend,” which is what my teacher Sigrid Nunez once told me. Trust your path and your work. Talk about it; don’t be shy about sharing your dreams. You never know who is listening or willing to point you to the next step in your path. Making it real is a [daily] practice and process.

Finding time to write: I have to make it. But my favorite is getting together with my BFF Tavonne on Saturday mornings for a full day at the library to write, work, and catch up. Otherwise, I try to get my morning pages in over breakfast. I write in my head a lot or while traveling. Aren’t we always writing? Even remembering is a kind of writing.

Putting the book together: I wanted the order to mimic both an emotional journey of alienation, voyage (explanation of alienation), and gift (to the reader for coming on the journey) plus bonus/secret tracks. But I also needed the structure to imitate my own haphazard immigration path. Poetry and the lyric essay lend themselves well to relaying difficult experiences, so it was easy to trust the pieces would fall into the right place. Poet tip: The book can be read in both directions.

What’s next: Being a better, or more generous, literary citizen. I’m less interested in making the next thing you would call a book and more interested in becoming a better teacher and contributing my voice to reviews and other literary conversations. Meanwhile, the book project is happening on the backburner, which is how I work. It’s a project centered on the interiority of migration, how the body is read in its new [home]land, and how that impacts relationships. 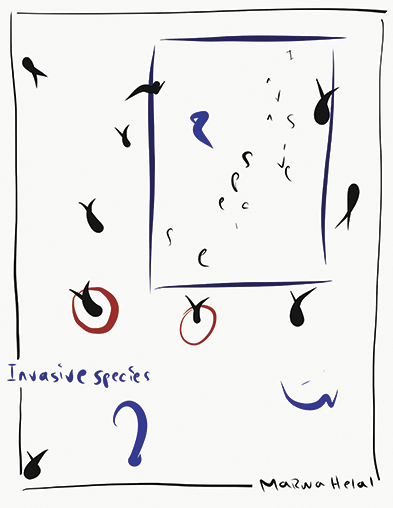 Time spent writing the book: About ten years from start to finish. First the lyric essay, “Immigration as a Second language,” then “I AM MADE TO LEAVE I AM MADE TO RETURN,” then Invasive species, the section and the book.

Time spent finding a home for it: I’m grateful to Nightboat for taking on this project and giving me the time to make it what it became. I don’t know how long I had been thinking about Invasive species when they selected it. They were only the second press I submitted to, and it looked very, very different when I did! 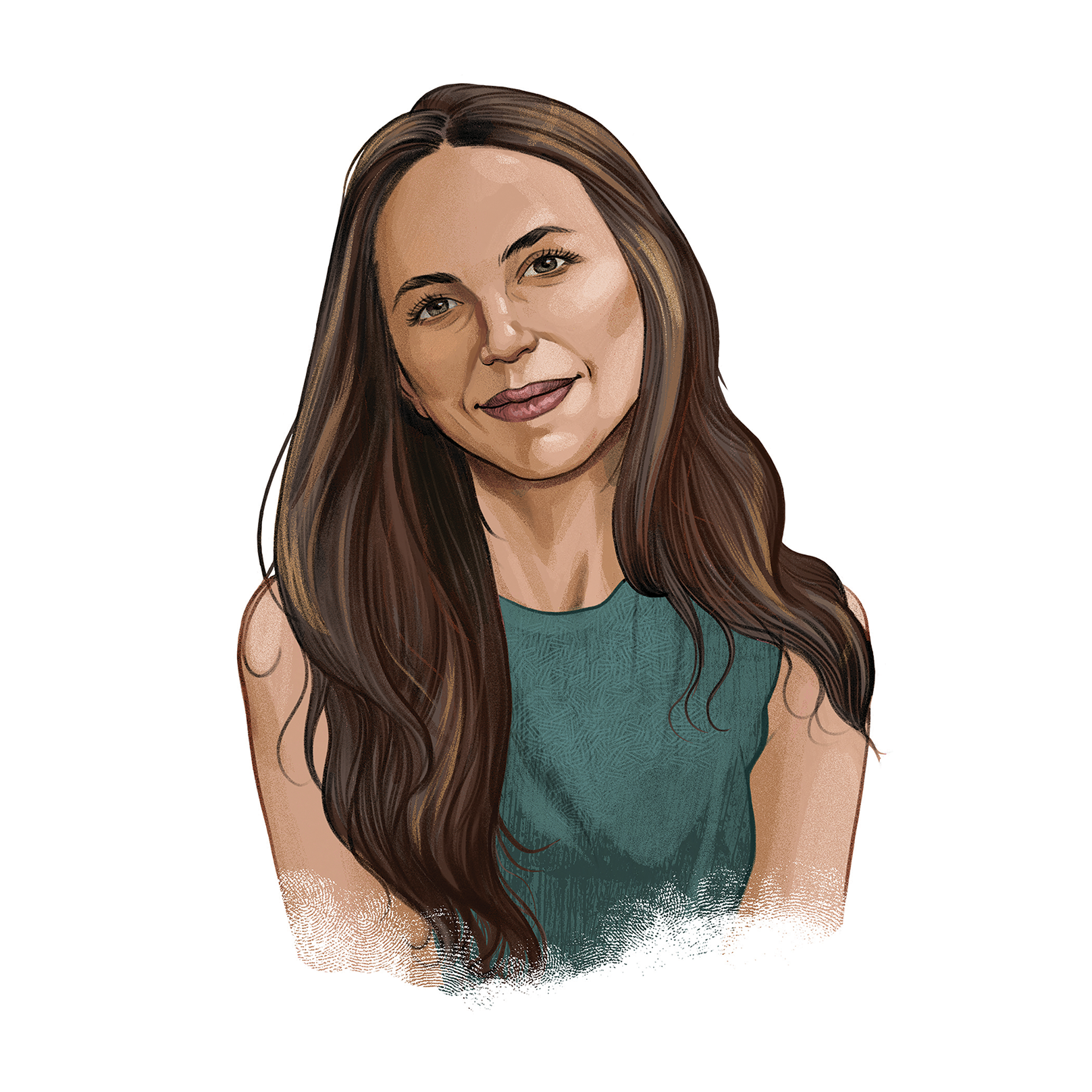 It was earth that taught me
names for all the planets, how to look
at an angle for the hummingbird,
dark satellite of sugar in the blossom’s mouth.
I could picture that vast absence of us,
moons spinning coolly in unscripted pasts.
—from “American Faith”

How it began: The heart of the book is a series in which different things—all, to some degree, metaphorical—are “canceled,” a term that’s deliberately glib paired against its subjects: the bees, the government, “the return to nature,” etc. The casualness of “canceled” felt at once chilling and right. The other poems in the book touch on themes and motifs from this series.

Inspiration: Certainly, for this project, the news. One of poetry’s many strengths is that it slows and suspends the moment, allowing a more nuanced examination of what otherwise flows through us quickly. Responding to world events or headlines through poetry allows me turn these things over in the light, to puzzle out the implications beyond the immediate reaction. The reality is that poems are often the only answer to all that restless cogitation I feel daily.

More recently, I’ve been thinking about wonder, since it’s the subject of my dissertation, and the marvelous sense of unlikeliness that presides over all things. I’m still preoccupied with the state of the earth and animals, which were central to my two chapbooks, as well as the usual existential difficulties that all writers negotiate, but my position toward these things feels freer and more exploratory than it did in the past.

Lastly—and vitally—conversations with friends, about writing or otherwise, are central to my practice and my life. I teach alongside fellow writers, which is a rare gift, and I correspond with writers I love and admire overseas. Sustaining these friendships is as generative and important to me as the work itself.

Influences: Shakespeare’s sonnets for their logic and cognition, Gerard Manley Hopkins for the restlessness in the language and lush musicality, Emily Dickinson for the mystery and compression, Anne Carson for the poignant clarity, and Alice Oswald for how she writes the natural world.

Writer’s block remedy: It does happen, and often, that one writes oneself into a corner in poetry. It becomes like working in a Rubik’s Cube rather than a field of language.  I may work in prose if I need more space to think on the page, or I may return to older drafts if I want the wild pleasure of making radical leaps and cuts. There’s always the risk of over-editing and losing the initial urgency that inspired the poem, turning it into a purely rhetorical object. I try to avoid this by walking away for as long as necessary.

John Loughery, the art critic and biographer, and a dear friend for more than fifteen years, is a writer whose depth and prose style and wry wit I adore, but who also has a sort of stamina and lack of preciousness toward the writing process that I love. He gets it done without much existential whining, and that’s a valuable perspective for me to have as a refrain.

Advice: Don’t worry about how much or how little you write. It’s judicious to practice some degree of self-discipline, assuming you’re serious about completing a project. But don’t compare your practice with that of others. Trust that as long you’re paying the right sort of attention to your life and the world, there’s a lot going on in the brain that will allow for writing to happen later on.

Finding time to write:  I’m fortunate in that I’m not tied to a particular place, nor do I require solitude or quiet to write. I don’t have a daily routine, though on a good week I can write or edit for an hour before work.

Putting the book together: The difficulty of a first book is that it’s often a miscellany of the poems one has written thus far in one’s practice. I tried to mask that initially by organizing the manuscript into three titled sections. The last ordering change came when I culled a large number of poems, changed the title, and the book become one in earnest.

I owe a debt to the poets Jen Levitt, who is the first reader of every poem I write, and Lizzie Harris, who made the astute suggestion about frontloading the more direct and confessional poems. My instinct had been to tuck those away toward the end of the book in some bizarre attempt at mimicking the process of getting to know someone.

What’s next: A second book of poems and my PhD! 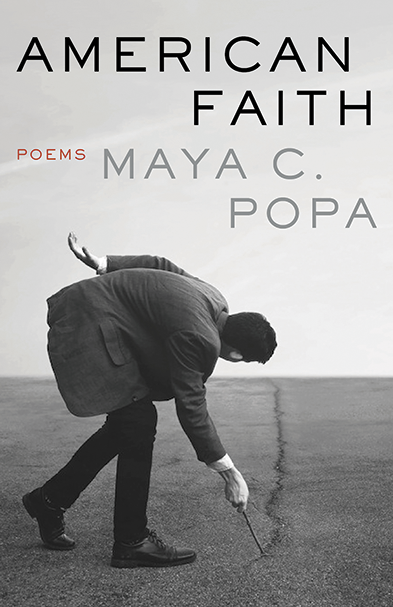 Residence: New York City, but I go back and forth to London.

Job: I teach English literature and direct the creative writing program at an all-girls school in Manhattan. I am also the poetry reviews editor at Publishers Weekly and a graduate student at Goldsmiths, University of London.

Time spent writing the book: Many of the poems in the book were written during the last two semesters of my MFA, so from 2013 to 2014. The most recent, “American Cowboy,” was written after Roy Moore pulled out a gun at a rally in late 2017. So, about four years total.

Time spent finding a home for it: I first sent the manuscript out long before it was ready. I am grateful, in retrospect, that the early versions of this book were not the ones that stuck. I reordered and retitled the book one summer morning on Long Island, using various objects to keep the pages from blowing away and recognizing that I finally had what Zadie Smith calls “the head of a smart stranger.” I could look at the book impartially and see what needed to be done—which, in my case, was to cut a large portion of it. That was in August 2017, and I sent it out that fall. I was offered a contract with Sarabande as the runner-up for the Kathryn A. Morton Prize judged by Ocean Vuong about six months later.

Recommendations for debut poetry collections from this year: Space Struck (Sarabande Books) by my press-mate, Paige Lewis, and Tap Out (Mariner Books) by Edgar Kunz, though every year feels like an embarrassment of riches for new voices.

Ten poets whose first books were published in 2018, including Justin Phillip Reed and Tiana Clark, share their inspirations, processes, writer’s block remedies, and paths to publication.