Cristiana Baik is the director of Development at Richmond Area Multi-Services, Inc., a community-based mental health agency in San Francisco. She is committed to her work and in helping to create healthier communities and a more equitable society. Baik received a BA in Gender Studies/Cultural Anthropology from the University of Chicago, and an MFA in Creative Writing from the University of Alabama-Tuscaloosa. Her poems and reviews have been published in various journals, including the Boston Review, American Letters & Commentary, Drunken Boat, and Conjunctions. Her chapbook, The Stars Went Out and So Did the Moon, was published by Finishing Line Press in the fall of 2017. 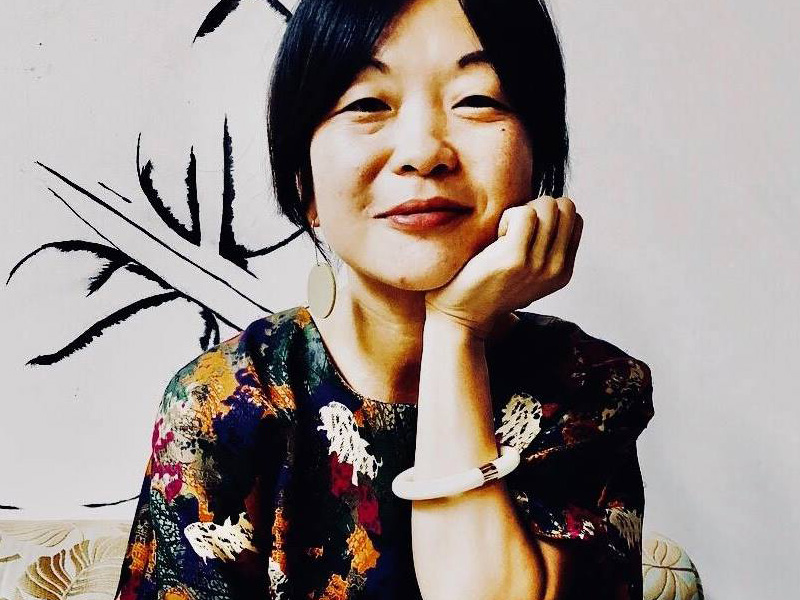 There are various facts we know related to mental health and stigma within the Asian American Pacific Islander (AAPI) community. According to the Centers for Disease Control, Asian Americans tend to be disproportionately impacted by mental health issues, but are less inclined to seek help for a multitude of reasons: in order to “save face”; because language barriers and the lack of culturally and linguistically responsive services effectively deny services to many first-generation AAPI residents; and due to ongoing social and cultural stigmas surrounding accessing mental health supports. Because of this, many young Asian Americans choose to keep their mental health issues within their family and/or seek religious advice, rather than professional help. 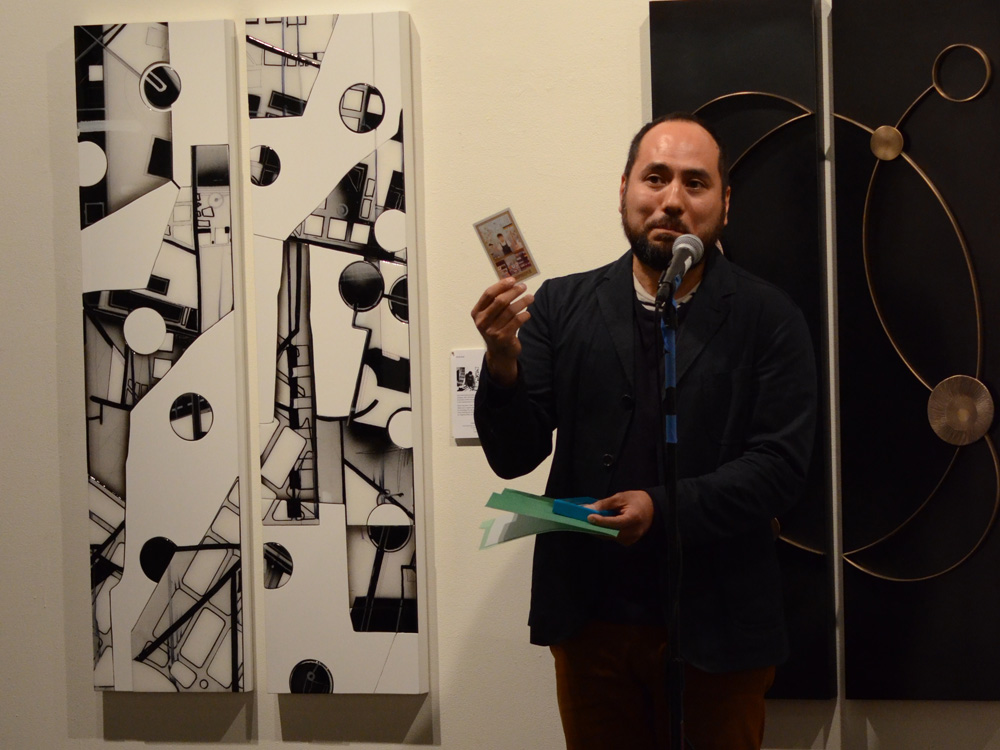 “Open in Emergency,” curated as a dynamic and interactive night market, integrated readings by P&W–supported poet Brandon Som and scholar Simi Kang, and interactive tables, which included tarot card readings using AALR’s beautiful Asian American Tarot deck and “Corner of Heart-to-Hearts” conversations catalyzed by cards created by Chad Shomura and illustrated by Yumi Sakugawa. This open space allowed the audience and contributors to interact in a way that was more relational and conversational. Audience members listened to the readings, but were also able to walk around the gallery and interact with the different stations.

RAMS is grateful for the support from Poets & Writers, which provided funding for Brandon—who was also a contributor to the “Open In Emergency” issue released by AALR in January. For the evening, Brandon read a moving prose piece he created for “The Shopkeeper” profile card in the Asian American Tarot deck. The prose was loosely based on his own experience of growing up in a corner store and working there with his father and grandparents. He also read a poem called “Raspadas.” Of the event, Brandon said, “I was excited to contribute to the project, because I think it is important to underscore the mental health issues that arise due to experiencing and processing racism and racial trauma.”

RAMS hopes to continue this event each year, in order to raise awareness of mental health stigmas, provide resources and referrals, and bring together different communities, including clinicians, mental health workers, scholars, poets, artists, and a broader audience-at-large.