It Happens Every Spring in Harlem: A Festival of Poetry

Gregory Crosby is the author of Spooky Action at a Distance (The Operating System, 2014) and The Book of Thirteen (Yes, Poetry, 2016). He teaches creative writing for the College Now program at Lehman College in Bronx, New York.

The Harlem Rhymers are laying it down, beating out the rhythm of the poem with claps and snaps, a row of middle school girls in matching white T-shirts that pop against the red-curtained backdrop of the Marian Anderson Theater stage, bringing the words home and the house down with their choreographed truth:

Pretty hurts, yeah
We know
But these scars aren’t
Here just for show
Work to be skinny
Work to get money
You’re already beautiful enough
That’s the truth, honey! 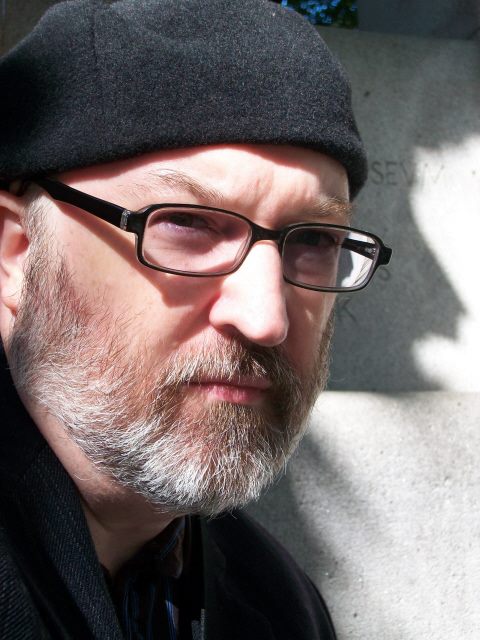 After the wild applause dies down, these students from PS/IS 180 beam as they pose for photographs with author Jacqueline Woodson, the 45th Special Guest Poet at the City College of New York’s Annual Poetry Festival. Every May for nearly a half-century, students from New York City public schools have gathered to read their winning poems at this day-long celebration of the spoken word, and to hear poets and writers like Woodson (whose appearance was funded in part by the Readings & Workshops program at Poets & Writers) read their work, along with student poets in the MFA Creative Writing program at the City College of New York (CCNY), faculty, and others.

Founded by the poet Barry Wallenstein, the Poetry Festival is the culmination of a year’s work by the CCNY Poetry Outreach Center. Directed by poet and YA author Pamela Laskin, the center sends mentors into New York City schools to conduct poetry workshops; the day’s readings by elementary and middle school poets are the fruit of those sessions. In the afternoon, the winners of the citywide high school poetry contest (sponsored by Alfred K. Knopf), read their poems from the stage. In addition to reading their work aloud for peers and parents, these students enjoy the thrill of seeing their work in print. All poems read on the day of the festival are collected and published in the autumn in the annual anthology Poetry in Performance. Copies are sent to all participants as well as to school libraries around the city.

In the current educational landscape, when poetry as a subject is often sadly shunted aside in favor of mandatory (and seemingly endless) standardized test preparation, CCNY’s Poetry Outreach Center offers many students crucial exposure to the pleasures of writing poetry. Thanks to the contributions of donors, particularly the generous and stalwart support of the Poets & Writers Readings & Workshops program, the center continues its mission, adding new participating schools nearly every year and welcoming returning ones. Every year or two, a new crop of Harlem Rhymers finds the voice that only poetry can give, and takes the stage at the festival to wow another audience with the power of that voice. 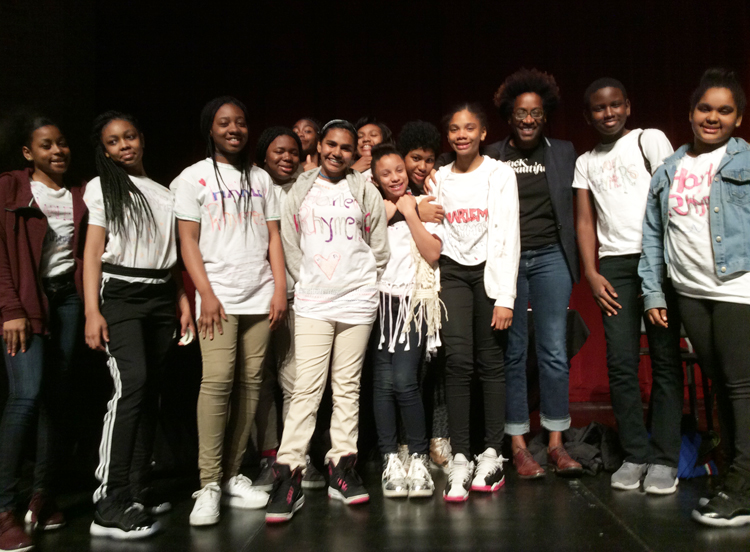 Support for the Readings & Workshops Program in New York City is provided, in part, by public funds from the New York State Council on the Arts, and the New York City Department of Cultural Affairs, with additional support from the Frances Abbey Endowment, the Cowles Charitable Trust, and Friends of Poets & Writers.