HIV WITH: Writing Within an Epidemic

Theodore (ted) Kerr, is a member of the What Would an HIV Doula Do? collective. He is a Canadian-born, Brooklyn-based writer, organizer, and artist. His work has appeared in the Advocate, Women’s Studies Quarterly, Lambda Literary, BOMB, the New Inquiry, and many other publications. Kerr received his MA from Union Theological Seminary and is the former programs manager for Visual AIDS. 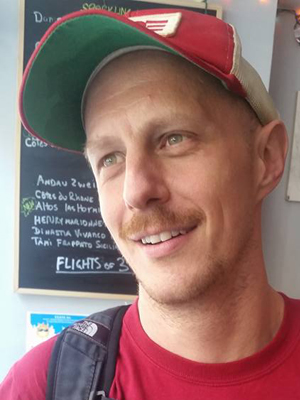 In 2015, a group of artists, educators, activists, writers, doulas, and healthcare workers came together for an informal think tank to discuss social, cultural, and political issues that surround HIV/AIDS—which include criminalization, stigma, and ways AIDS history is being remembered and disremembered. From there we formed a collective, and started meeting monthly. What became obvious to us soon in the process was that we, as a group, had to check in with each other to figure out what we knew and felt about HIV. Each of us—whether living with the virus or being deeply impacted by it—had different experiences and awareness of the epidemic. At the same time, doula work had become ever more present in our communities—birth doulas, end of life doulas, abortion doulas, gender doulas—folks who fundamentally hold space for someone during a time of transition. We came to understand that we needed to doula ourselves, that is, to hold space for each other in order to better understand the current reality of the virus, to better consider what contemporary responses to AIDS should look like. To do this, we began with a question: What would an HIV doula do?

Since then, our collective has worked to bring community back to the HIV response and begin a conversation around how to ensure that the state and AIDS nonprofit organizations work for people living with the virus, and not the other way around. We do our work in open meetings and at events. AIDS is a public issue and should be treated as such. Long before the response to HIV became professionalized, before it even had a name, the communities affected by it responded in the streets. They protested, walked each other’s dogs, carried caskets, filed paperwork, saved art, held each other’s hands. In the course of our work, we have been reminded of a fundamental truth about the epidemic: No one gets HIV alone. And so no one should have to deal with it alone. When it comes to the virus, it is always, HIV with. So when the opportunity to work with Poets & Writers came up, we jumped at the chance to use writing as a way to bring together people who were living with HIV, or have been deeply impacted by it. 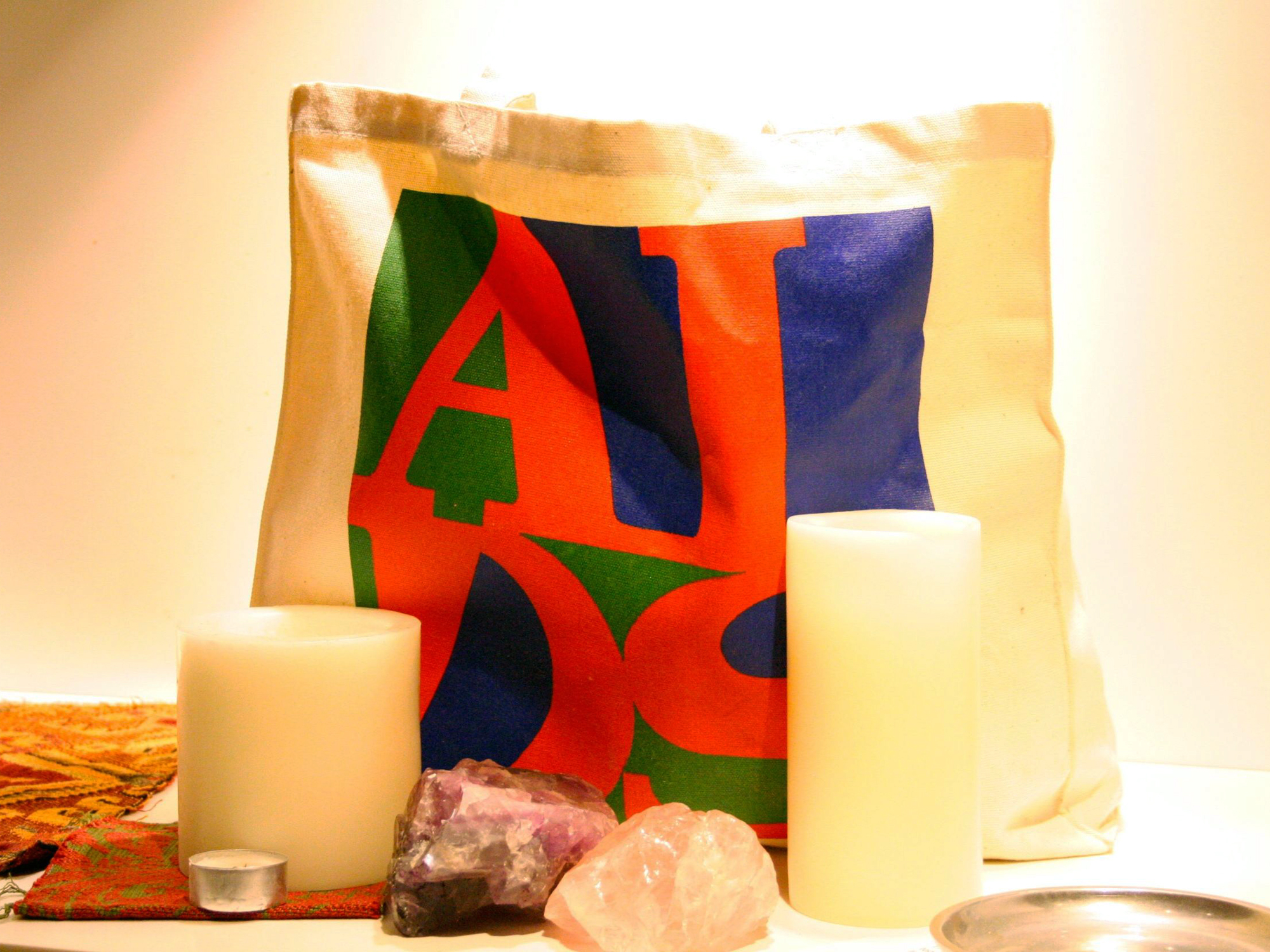 With the support of Poets & Writers, we created a five-part workshop series titled HIV WITH. For each session, a different theme—trauma, spirituality, public health, language, witnessing—and its relation to HIV would be explored under the guidance of a writer and a cofacilitator. For the second workshop of the series, poet and educator Timothy DuWhite and dancer and healer iele paloumpis came together to explore HIV through the interconnected systems of the mind, body, soul, and government. After delivering a powerful presentation on how the state often fails and targets people of color when it comes to HIV, the facilitators assigned writing prompts that had us respond to the ideas presented. iele invited us to get up from our seats, and—based on writing we had done in the room—use our bodies to express a journey we have had with HIV. As a writer, I was moved by this exercise. By the end of the workshop, I felt compelled to write more, buoyed by the shared experience of cracking spines, tears, hugs, comfort eating, and putting proverbial pen to paper.

So much of writing is about being vulnerable on the page, alone, and then sending it out into the world. So much about HIV is about our bodies, risk, and judgement. Support from Poets & Writers has enabled the What Would an HIV Doula Do? collective to build communal spaces where we can work to reduce the harm of HIV, transform the pain and stigma surrounding it, and be active participants in ensuring it metamorphosizes into health and resilience, through written word. As we continue to uncover what the response to HIV is and needs to be, we are reminded by opportunities like this workshop series that we need each other, that we have each other, and writing can be a way of healing.