Will Frazier is a poet whose writing has appeared in Kenyon Review Online, Washington Square Review, Cosmonauts Avenue, and No Tokens Journal. He lives in Brooklyn, New York. 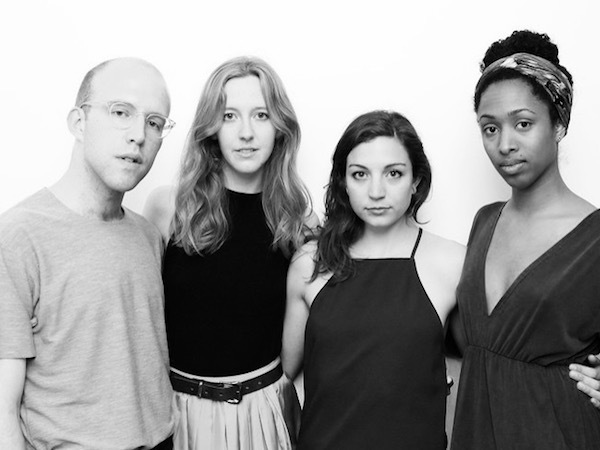 In early 2016, my friend Victoria Kornick and I wandered into an open house for a new coworking space in the Crown Heights neighborhood of Brooklyn, New York. We met the owner of Franklin Electric (now known as Work Heights), Sam Strauss-Malcolm, who expressed an interest in hosting free community events in the new space. We offered up the idea for a reading series, and in the following weeks, we kept in touch with Sam and got two other friends involved: Jordan Majewski and Jessica Modi. We all met while studying poetry as undergrads and had all ended up living in New York.

Each of us invited one writer for the inaugural reading in February of that year, and since then, the Franklin Electric Reading Series has hosted monthly readings featuring emerging and established poets, fiction writers, and essayists. Though the events have come together in a number of ways, often we’ll be in touch with one writer interested in reading, and we’ll offer them the option of inviting other writers to create a lineup. It’s become an exciting way to host writers who may be intimately involved in each other’s work—as friends or colleagues—but may have never had the chance to read together. 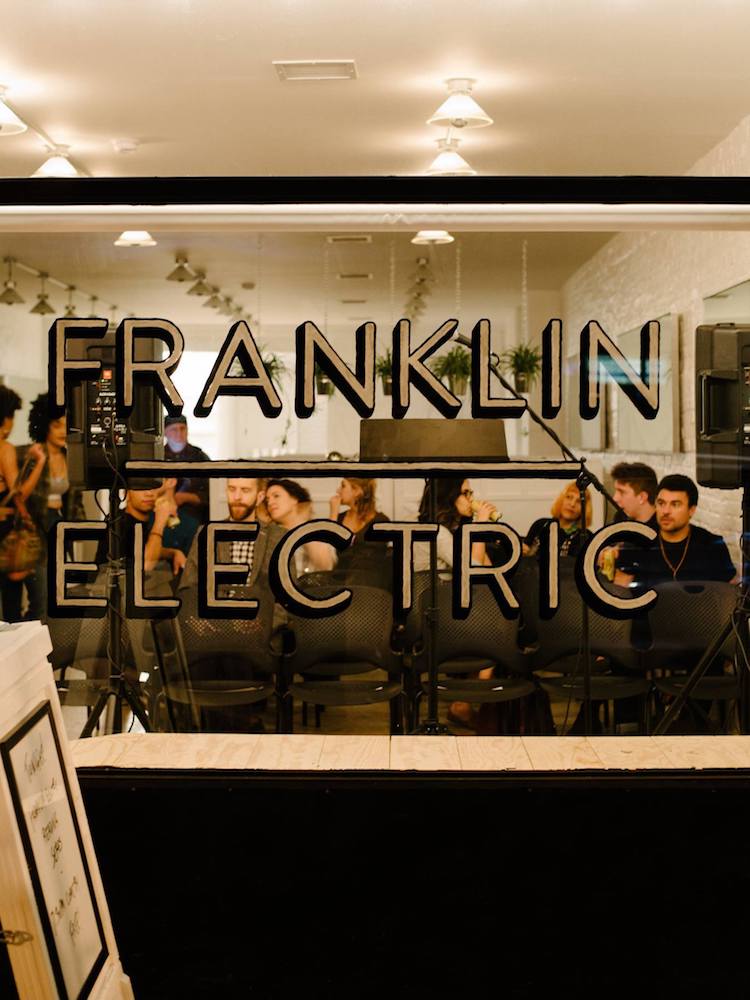 Memorable moments have included a choose-your-own-adventure nonfiction performance by Kristin Dombek and Stephanie Hopkins, an evening with readings from the entire staff of No Tokens Journal, and our two-year anniversary event last winter when we invited many previous readers back for quick, two-minute readings.

Though Victoria and Jordan each recently relocated to the West Coast, Jessica and I have continued on with the series. This fall, we’ve been grateful to host many poets with new books out—Catherine Barnett, Cynthia Cruz, and Monica Ferrell. We’re also excited to introduce some new formats for the series; we’ll feature Thora Siemsen interviewing Hermione Hoby and Paul Legault on October 6, as part of PEN America’s Lit Crawl. And on October 11 we’ll hear our first musical performance ever—with Nick Flynn and his band Killdeer—as well as readings from Jennifer Franklin and Fred Marchant, which is supported by Poets & Writers’ Readings & Workshops program.

Readings typically take place on the second Thursday or Friday of the month at 7:30 PM, and always at 650 Franklin Avenue in Brooklyn, New York. For the latest, visit our Facebook page.