Age: 51
Residence: Bethesda, Maryland
Book: You May See a Stranger, a collection of funny, linked stories that illuminate the life of protagonist Miranda Weber and her strange, unsettling times.
Publisher: TriQuarterly Books (May)
Agent: Daniel Menaker 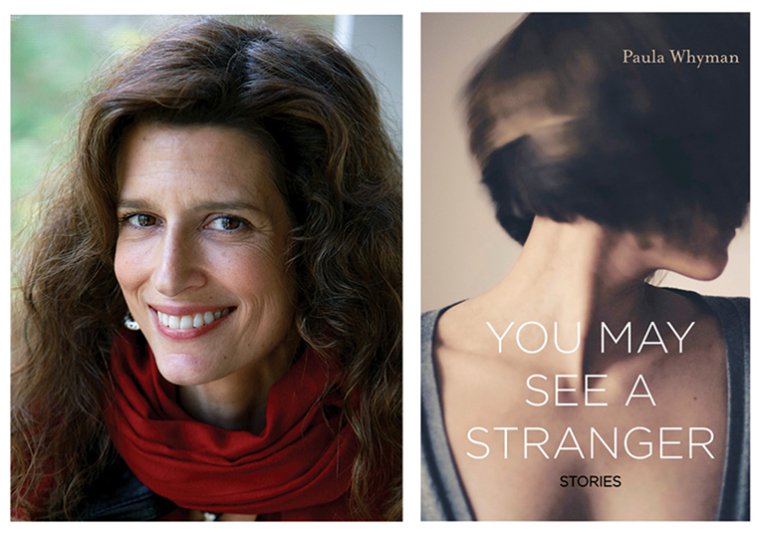 There’s a scene in my book where an antsy crackhead is waiting for a car’s cigarette lighter to heat up. “Why’s it taking so #%$&* long?” he asks. The car’s driver, who is not a crackhead, replies, “It takes that long.”

I don’t have a satisfying answer to explain why it took so long to publish my first book of fiction. I’ve been making up stories since I learned how to talk, but I knew I would find no classified ads for “fiction writer” when I was looking for a job. I worked as a bar-back, a temp, and an editor, and many things in between, before returning to school for my MFA at American University. My first short story was published the week my first child was born. I was already over thirty by then, too old to be an ingenue, even though the story appeared in an anthology called Virgin Fiction. I went on to write two novel drafts and made false starts on a couple more. I wrote a lot of stories—some good, some terrible. Meanwhile, there were frustrations, uncertainties, and even tragedies.

It was hard to dedicate myself to writing while I was deeply engaged as a parent, especially when my kids were young. I lost touch with many of the writers I’d met in grad school; I was no longer part of a writing community. But my kids made me a better writer—they taught me empathy. And once they were old enough for me to be away, I began attending residencies and conferences. It turned out to be a good thing for me and for them. They take pride in my achievements, and I’ve given them a real-life demonstration of persistence and dedication and passion for one’s work. I’ll never forget when one of my kids excitedly told his English teacher that his mom was going to Yaddo, the same place the poet whose work he was studying, Langston Hughes, had gone to write.

The biggest advance in my work came when I finally stopped telling myself my first book had to be a novel. I think of it as the triumph of the irrational plan. I decided to allow myself to write the stories I wanted to write. I began writing stories that felt dangerous to me; I allowed the characters to go places I didn’t want to go.

Like all writers, I’ve weathered a lot of rejection. I’ve always been persistent, and optimistic enough that I responded to the least encouragement. That encouragement, coming from people whose judgment I trust, has been key.

And then there is serendipity. I met my agent, Daniel Menaker, when I took his humor workshop at the Key West Literary Seminar more than three years ago. I asked him for advice on my fiction, and to my surprise, he offered to represent me. I hadn’t written the book yet.

I found my publisher—or he found me—when I was awarded a scholarship to the Sewanee Writers’ Conference. My book was making the rounds and getting (nice) rejections from big houses when my scholar bio was posted on the Sewanee website. Mike Levine at TriQuarterly saw it and requested my manuscript. A few weeks later, he told me he wanted to publish the collection. The book came out this past May.

Do I wish all of this had happened more quickly? Sure. But the truth is, I could not have written this book when I was thirty. The more life experience I gained, the more perspective I could bring to the work. Along the way, I became better at choosing among my ideas and understanding how to make them work.

My first child turned eighteen shortly after my book came out. He starts college this fall. On my publication day, he told me, “I feel like I grew up watching you write. Now your book is ready to go out into the world, and so am I.”

It can take this long. Are you too old? Is it too late? Nonsense. Imagination has no expiration date.