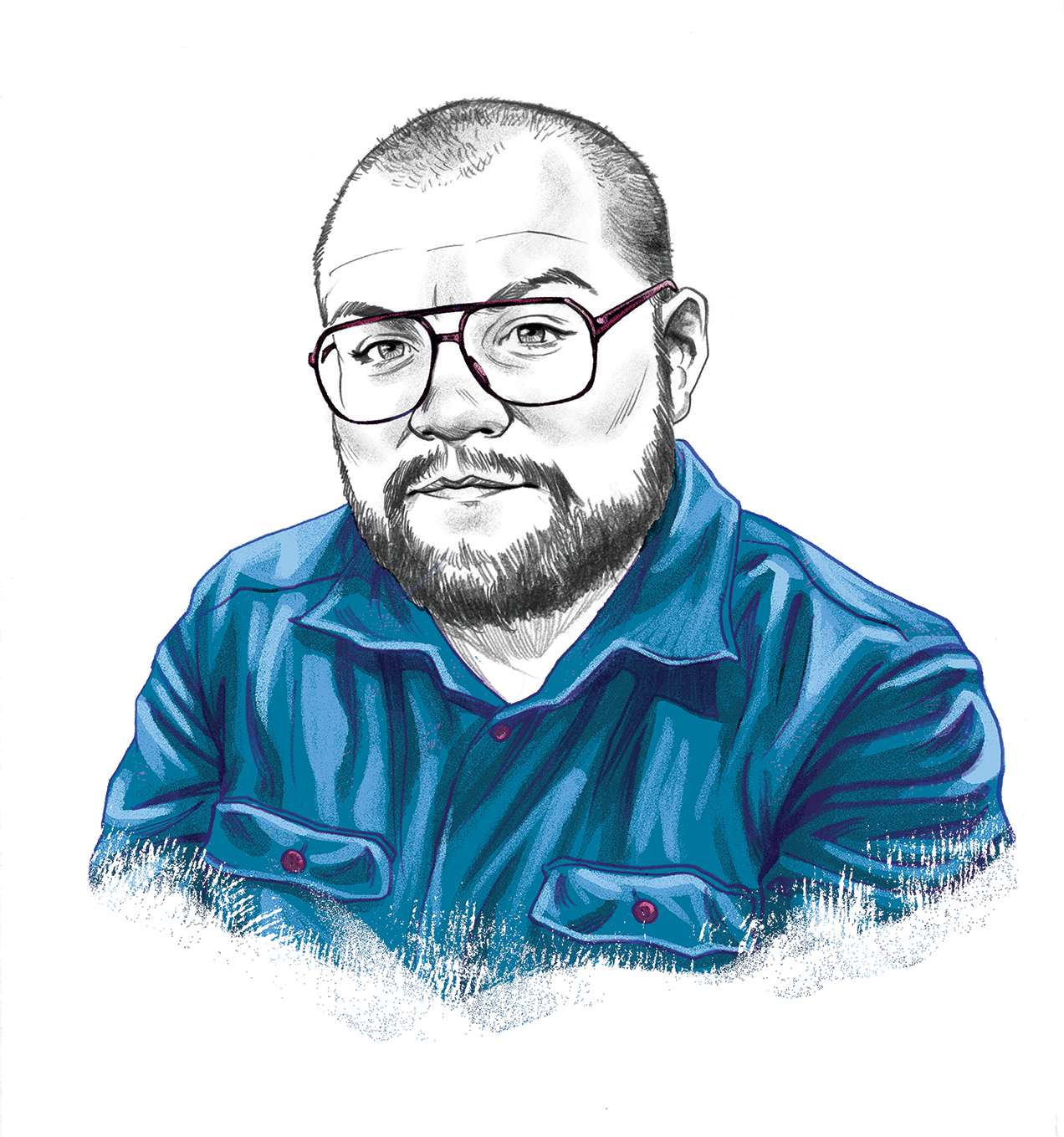 I am the American, güey

How it began: It was a long while before I started thinking about a book. Willie Perdomo helped me with that at a Voices of Our Nations Arts Foundation workshop. That’s when I found my alter ego, Josefo. Willie got me to conceptualize a project that could be built around this character. That was in 2012. It took another three years to mold the work into something that felt whole. I read John Berryman’s Mr. Bones character [from The Dream Songs] and Zbigniew Herbert’s Mr. Cogito and fell in love with the notion of characters living full lives inside poems. It’s a thin veil, of course, but it worked for me. I was able to hide behind this character that looked and sounded like me, had the same memories and experiences as me, but was allowed to live apart from me.

Inspiration: My grandmother’s stories, my grandfather’s stories, the dudes I dug trenches with, the packinghouse where I used to work, wrench turners at my uncle’s airplane shop, jornaleros I picked up at Home Depot in Cypress Park, in Oakland, Marina del Rey, Daly City. My cousin Gabe’s vinyl collection, Dro’s Navy stories, dysfunctional romantic relationships, regret, mistakes, degenerate behavior, survival, and healing. You know, all that stuff you talk about when you and your cousin Erica are drunk and crying at four in the morning. Also, watching people I love get sick and pass away. All that loss, too much loss. Mourning, of course.

Writer’s block remedy: My poetry community, without a doubt. As I write this, I’m sitting across from my poet-cousin Sara Borjas. We met up to get some work done. I really couldn’t do a damn thing without these people.

Advice: Keep writing. Keep grinding. Send to presses that are publishing work you give a shit about. Don’t water down your voice because you think that’s what it takes to get a book. My homie Chiwan Choi asks us, “Why sell out in a zero-dollar industry?” It might sound corny, but be your whole self on the page. There isn’t much out there more terrifying to the powers that be than a bunch of people being their whole damn selves on the page. They straight up ban those books in places like Arizona. We need more of those books.

Finding time to write: I have to make time or it doesn’t happen. I get lazy. I work nights and weekends. Weekdays are usually free for poet work. I have people around me who keep me accountable.

What’s next: Tough question. I feel so far away from anything that resembles a second collection. I’m trying very hard to resist the producer mentality and to just enjoy this book and reflect on the journey I took to get here. 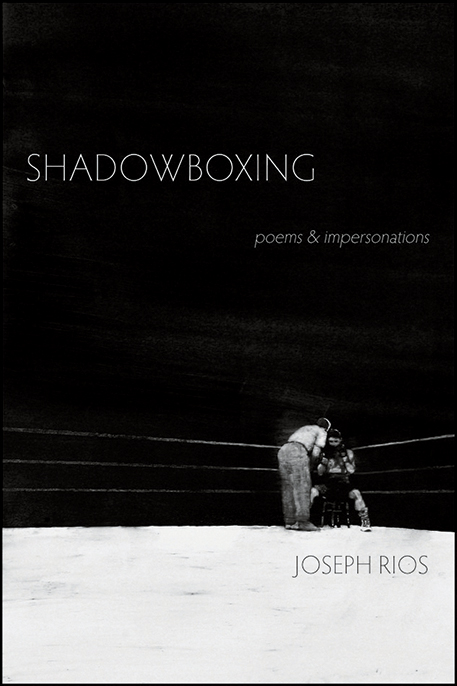 Time spent writing the book: Seven years, give or take.

Time spent finding a home for it: I submitted a previous version of the book as early as 2011. It was premature, without a doubt, but sending to contests kept me engaged in the work. I’m deadline driven that way. 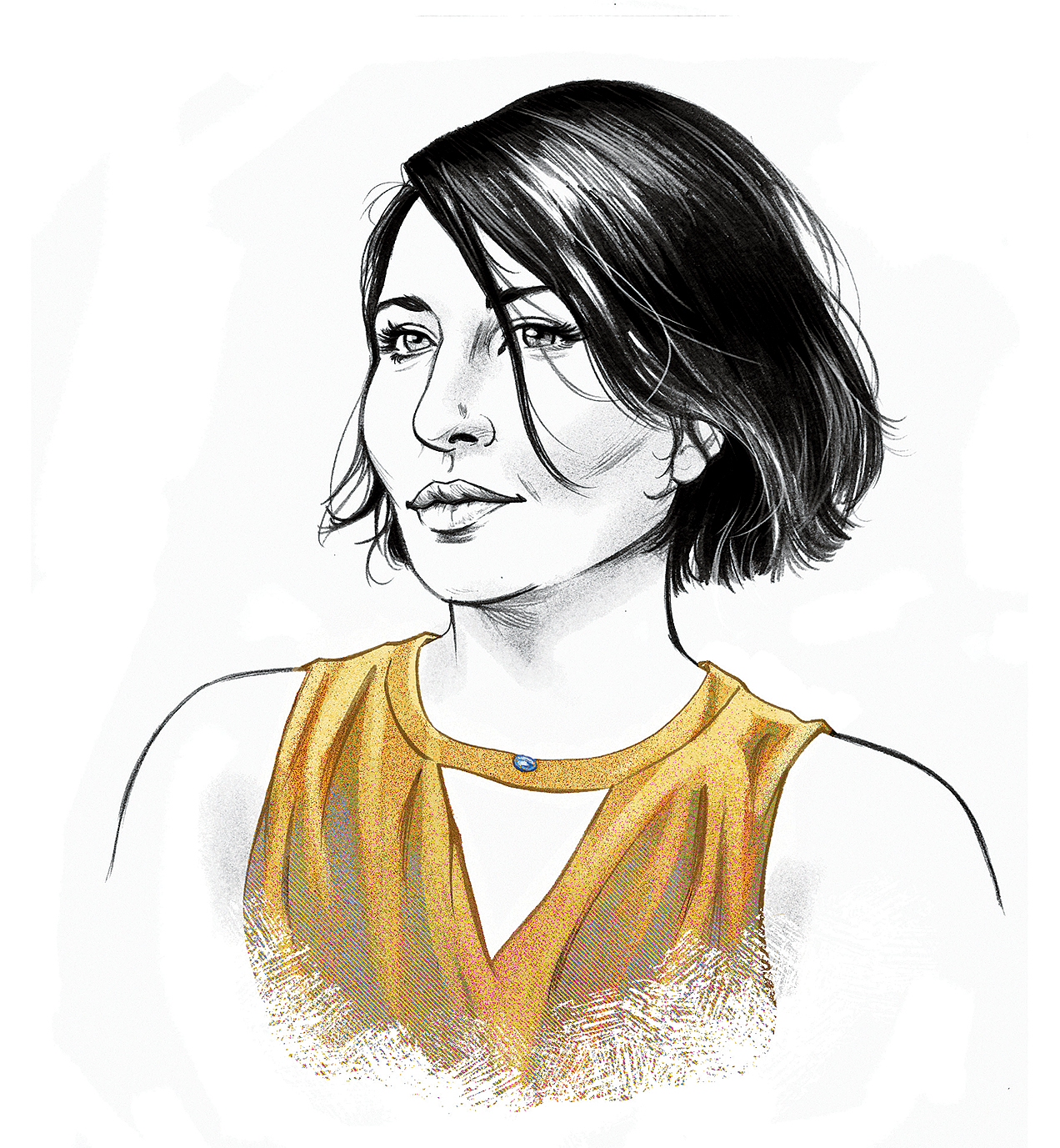 —from “Part 1: These Being the Concerns”

How it began: The first half of WHEREAS is a collection of poems that date back over the last decade. There was no particular setting off or intent for those poems except the desire to write. The second half of the book is a response to the 2009 Congressional Resolution of Apology to Native Americans. For those pieces, it was a kind of frustration and outrage—lifelong and on slow boil—that propelled me.

Inspiration: My daughter, motherhood, and watching the younger generation. The land—the artfulness of the land, its endurance and change, its nonverbal lessons. And people—unexpected encounters as well as long-term relationships. I am always profoundly struck by the surprising things people say and do. People are poems, in themselves.

Influences: My daughter’s dad, the poet Orlando White, was as an important influence on my development as a writer, as were the poets he introduced me to—bpNichol and Aram Saroyan—whose works I return to over and over. Frida Kahlo and Zitkala-Sa speak to me as women artists of mixed heritage who elevated indigenous art, philosophies, and histories within contemporary considerations of art. And definitely the Native poets of my generation, previous generations, and the upcoming; their works are my touchstones. I turn to their pages both for inspiration and as conversation; I look and listen to how they handle language, form, line, and the big, sliding boulders of content.

Writer’s block remedy: Conversation—e-mails and phone calls—with other poets. Talking things out really helps the energy start moving again. There’s also conversation with the page: I will open a book of poems and keep the pages turned upward, next to my laptop. Sometimes just a glance toward the page helps invigorate my belief that whatever I’m working on, it can be written. I have others to hold my hand, figuratively speaking. And, when a piece has stopped and won’t move no matter how much I try, I need to take a break and do nothing for a while. Relaxing my brain is very important! I need to watch Netflix or hang out with my daughter; I need to laugh and not think about poetry at all.

Advice: Write as honestly as you can. Write what’s most important to you.

Finding time to write: I work at night from around 10 PM to 4 or 5 AM. I sleep in, in the morning. But it’s worth it. The night is an uninterrupted block of time that I really need. 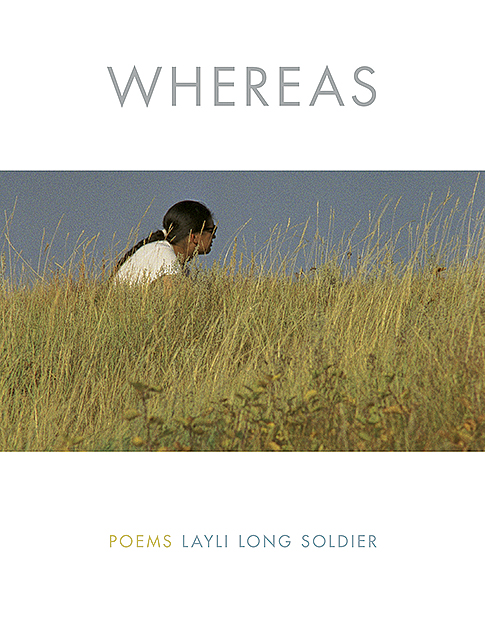 Hometown: I grew up in the Southwest; I don’t have a single hometown. But I have lived in Santa Fe the longest and feel most at home here.

Time spent writing the book: A few of the poems date back ten years or so, not long after my daughter was born in 2006. And I began my response to the Congressional Resolution of Apology to Native Americans—the poems in Part II—in 2010 or 2011. Altogether, the response pieces took me about six years.

Time spent finding a home for it: A number of years ago, Jeff Shotts from Graywolf Press read my poem “Ȟe Sápa” online at the Kenyon Review. He messaged me about the poem and asked if I had a manuscript to read. At the time, I didn’t, but I told him that I was working on one. It took several years after receiving his message for me to finish WHEREAS. But we kept in touch and, although I was prepared to send my manuscript to other presses if Graywolf did not accept it, Graywolf ended up being the only press I submitted to when the manuscript was ready.

WHEREAS by Lalyi Long Soldier by Poets & Writers