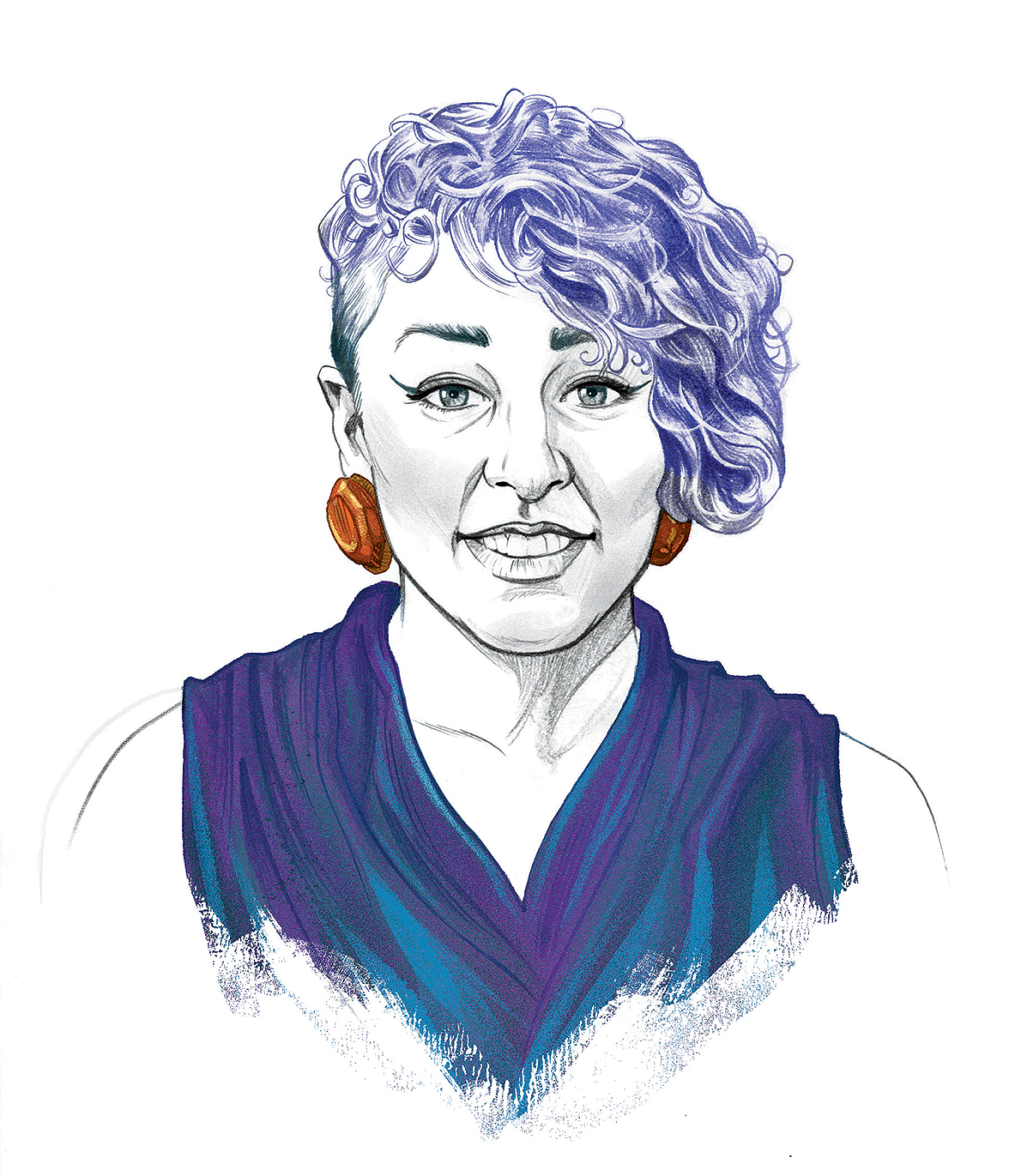 they mailed me from Mississippi
in a metal ice chest

—from “how i arrived”

How it began: It started as a collection of mostly autobiographical poems that were varyingly interesting but not really cohesive. I talked with the publisher of Haymarket Books about the possibility of doing something with them, and it became one of those great iterative conversations where, through the process of talking something through with an active and curious listener, you have a chance to articulate for yourself what you’re really interested in doing. I realized that I wanted to write a book that would enter my own autobiographical coming-of-age story through a rewriting of my city’s past and future, through joy and magic, and that I wanted the book to speak to adolescent black girls and young adult black women. After that I was able to revise the manuscript into something with a lot more focus.

Inspiration: Reading Citizen by Claudia Rankine and seeing its use of visual art and prose. Walking around Chicago, driving around Chicago, biking around Chicago. Seeing visual art—for instance, the poem “The Device” was inspired by a series of masks I saw in the African art gallery at the Art Institute of Chicago. Going to the National Museum of African American History and Culture and seeing “the Mothership” that used to land onstage when Parliament-Funkadelic and George Clinton performed. Watching the film that Beyoncé made to accompany Lemonade and listening to A Seat at the Table by Solange; both pieces engage in elements of magic and world-building and, in the case of Solange’s album, a cohesion and clarity of aesthetic that I find inspiring. Listening to the album Heavn by Jamila Woods. Listening to Flying Lotus. A million other things.

Writer’s block remedy: I write in multiple genres, so often I just try to turn my attention to something else or step away from a project if it needs a little more time to incubate—although I often find it helpful to interrogate myself somewhat about the nature of the impasse. Am I tired? Hungry? Distracted? Is this idea bad? Is it something I’ve lost interest in? Am I trying to make an argument that I don’t actually have the evidence to make yet? Do I need another pair of eyes? Reflecting and being honest with myself about what’s going on usually helps me move forward. I’m also patient with myself. Everything doesn’t have to be written just this minute. Sometimes it’s okay to go read a book or ride a bike.

Advice: I think I was so eager to publish my book—and also perhaps somewhat lacking in confidence in myself—that I was at risk of going with any press that came along. I’m so grateful that I ended up with Haymarket, which I think was just perfect for me for so many reasons. If that hadn’t happened, I think there’s an alternate universe where the book is out on some other press in a much diminished form. I think it’s worth it to be patient and find the right press that believes not just in your book in the abstract, but in your entire vision for how you’d like it to live and operate in the world. I also think it’s worthwhile to ask yourself, “Which of these poems really are exciting to me?” and try to figure out which poems serve as the core thematic foundations of the book, and then edit and cut mercilessly around those foundations.

Finding time to write: It’s my job, which means it’s nonnegotiable, and we have to find the time for things that are nonnegotiable. I clear a path for it in whatever ways I can. Sometimes that means having a very disciplined morning writing session or a daylong retreat, and sometimes that means doing things the old-fashioned way—scribbling notes on a train or a bus.

What’s next: I recently finished my second book, When the Bell Stops Ringing, a work of nonfiction about the mass closure of public schools in Chicago and the history of racism in the city. I’m working on kicking off some new research projects that I hope will result in my second academic book, though that’s a very long process. And on Sunday mornings, little by little, I’ve been working on some fiction. 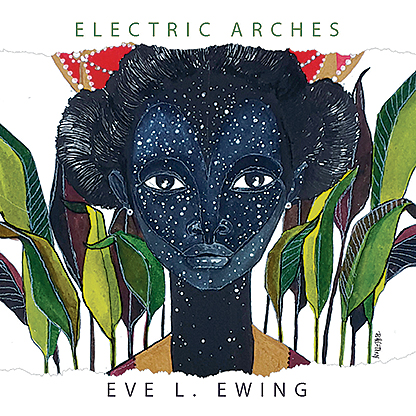 Job: Professor at the University of Chicago and writer.

Time spent finding a home for it: About a year.

Recommendations for debut poetry collections from this year: Three collections I both enjoyed and learned from were Safia Elhillo’s The January Children, Nicole Sealey’s Ordinary Beast, and sam sax’s Madness. 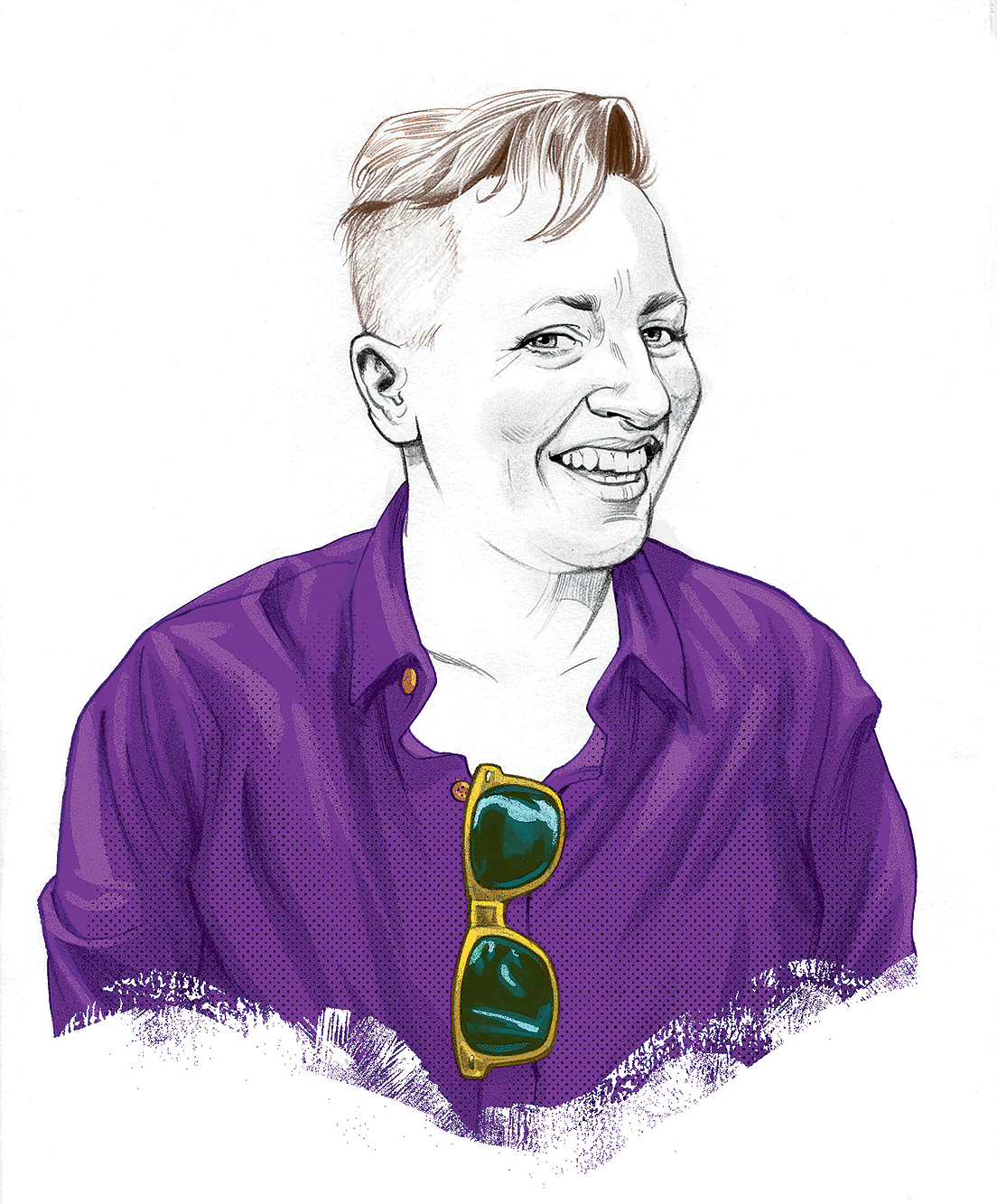 Let us speak without occasion
of relations of our choosing!

How it began: There’s a scene in a somewhat dated film from 1983, Lianna, directed by John Sayles, in which the protagonist goes to a lesbian bar for the first time with her lover. The next morning, as she’s walking down the street, she is newly able to integrate a private way of being, seeing, and desiring into her public sphere. Through an exchange of looks, you see her recognizing that all along there existed a community of other queer folks. Suddenly she’s moving through a space where future friends or lovers are newly possibly everywhere—choosing a plum at the fruit stand or on the far side of a street smiling at you as you smile back. Kind of like an audience for a poem that you weren’t sure existed but who you kept writing and revising for just in case.

Inspiration: Biological Exuberance: Animal Homosexuality and Natural Diversity by Bruce Bagemihl, Cruising Utopia: The Then and There of Queer Futurity by José Esteban Muñoz, Braiding Sweetgrass: Indigenous Wisdom, Scientific Knowledge and the Teachings of Plants by Robin Wall Kimmerer, and Assuming a Body: Transgender and Rhetorics of Materiality by Gayle Salamon.

Influences: Adrienne Rich and Audre Lorde are poets I read when I know I could be living and writing more courageously. A few other writers whose poems have been especially strong mentors are Rita Dove, Gerard Manley Hopkins, Marilyn Hacker, and Larry Levis.

Writer’s block remedy: I often turn to my dear friend and fellow poet Soham Patel, who always reminds me that it’s okay to play. And then we do—though we live in different cities, we get on the phone, laugh a lot, give each other exercises, and hold each other accountable.

Advice: Don’t listen to the voices of those who fear the power in what you have made and will make. Trust your closest readers and the reciprocal spaces that nourish you and give you strength.

Finding time to write: Like many poets I know, I am resourceful. I memorize poems that I love by others, which helps me think through my own while walking home along a busy road muffled by traffic. I carry a pocket-sized notebook when I go for a run. I have a little desk in an attic by a third-floor window where I slow down to revise. But many poems begin in the interstices of the day, when my mind is in motion.

What’s next: I recently cowrote a one-act play with playwright and friend Paul Kruse. It’s called Boundary Layer. The play takes place in a mysterious world covered in the most humble of life forms—moss. The last two people on a lonely planet, Sam and Dusty, are left to negotiate unexpected desires, relationships, and boundaries as they step outside of what is safe, familiar, and human. 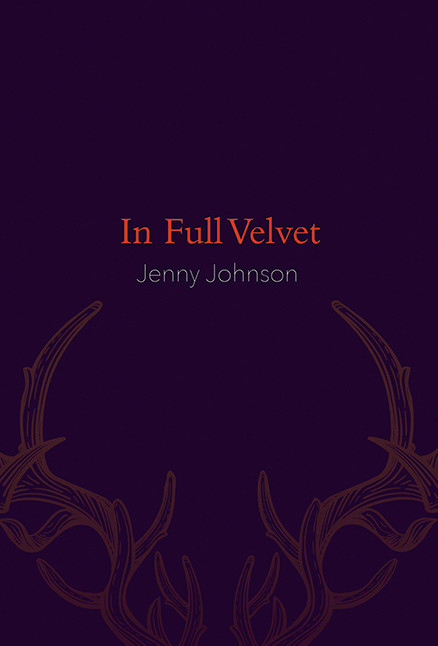 Job: I teach at the University of Pittsburgh and at the Rainier Writing Workshop, Pacific Lutheran University’s low-residency MFA program. Before I taught college, I was a public school teacher.

Time spent writing the book: Eight years. In “Invisibility in Academe,” Adrienne Rich says that when someone “describes the world and you are not in it, there is a moment of psychic disequilibrium, as if you looked into a mirror and saw nothing. Yet you know you exist and others like you, that this is a game with mirrors.” I share this because I spent eight years writing, but also eight years working through some sort of “psychic disequilibrium.” Often I was writing, but at the same time I was teaching, loving, showing up for others, organizing, dancing: choosing to be in spaces where I could better see myself. To write my book, I had to widen my sense of my work in relation to others.

Time spent finding a home for it: I was quite lucky—I sent my book out for about a year. Then I won a Whiting Award. The weekend of the awards ceremony in New York City, I gave a reading from my unpublished manuscript. After the reading, I was approached by an editor at Sarabande.

Recommendations for debut poetry collections from this year: What’s Hanging on the Hush (Ahsahta Press) by Lauren Russell, Unaccompanied by Javier Zamora, and The Virginia State Colony For Epileptics and Feebleminded (Persea Books) by Molly McCully Brown.

In Full Velvet by Jenny Johnson by Poets & Writers