It is often said that book publishing is a business of relationships. Behind every successful title there is a small crowd of people who, over the course of many months and even years, worked together—via e-mail and in person, on the phone and over lunch—to turn an idea into a vision, edits into finished pages, a manuscript into a book. A work of art conceived and created in solitude is carried forth by a team, passing through many hands before it reaches the marketplace. I asked five debut authors to describe their first steps toward establishing the initial relationship, the one that starts the whole process rolling: finding an agent. I then asked those five agents to explain how the relationships with their clients grew and how they introduced their clients to the ideal editors who would shepherd their books into print. Next, I contacted those editors and invited them to walk us through the acquisition and editorial process that turns the raw material into finished products. And finally I spoke with five indie booksellers who convey the enthusiasm, the passion, and the purpose of author, agent, and editor in their efforts to place the books in the hands of their intended readers. Along the way I was introduced to marketing directors, publicity managers, events directors, sales reps, and other agents, editors, and authors who aided in forging connections that proved crucial in the process. The result is a series of illustrations offering a glimpse at how the book business operates on the strength of personal and professional bonds among dedicated people working toward the twin goals of creative expression and smart business. 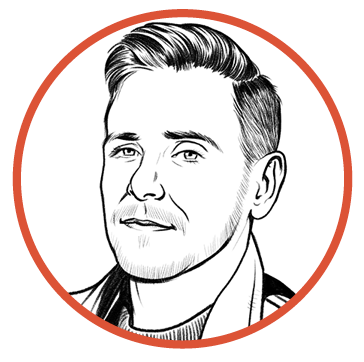 Jordy Rosenberg author of the novel Confessions of the Fox, published in June by One World, an imprint of Random House

According to my e-mail records, it was seventeen days from when I first e-mailed Susan Golomb to our initial phone call. However, this does not take into account the seventeen years that I spent writing and throwing away manuscripts. During that time I had been fortunate to discuss my different projects with several agents with varying specializations: noir/mystery, creative nonfiction, popular fiction. These conversations ultimately became a part of Confessions, which interweaves all these genres—speculative fiction, thriller, metafiction, autotheory—into a single novel. With such a formal composite, I needed and wanted to work with an agent who specialized in high-concept literary fiction. I knew Susan had worked on this kind of thing with a number of her other clients, so I had hoped Confessions would attract her attention, and to my great fortune it did. But I could not have predicted the storm of activity that would ensue once she took me on. Susan was tireless with her edits. It was a little sublime and terrifying, actually, and I don’t know how she did it. We went through three full rounds of line edits—as well as larger structural edits—in the space of three weeks. This mania was surely responsible for the fact that Susan was struck with pneumonia midway through the process. Which still didn’t stop her: She was calling me from the hospital about edits. I believe she was still on antibiotics, in fact, when she made the connection between me and Chris Jackson and Victory Matsui at One World. I’m very much in her debt for the clarity of her vision, not only about the book’s bones, but also for intuiting that the horizon of the book’s potential lay with Chris and Victory and the deep working relationship we would go on to establish. 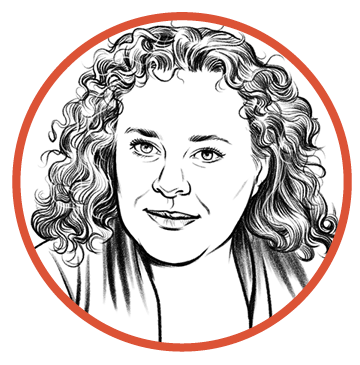 When Michael Szczerban interviewed me in your pages in 2014, I made reference to my “shaggy dogs.” Jordy’s novel was one such animal. It came bounding into my slush pile with a mention of my client Rachel Kushner as a referral, wagging its tail with charming yet acerbic wit and playful language that included the actual lexicon of the demimonde, which put me in mind immediately of A Clockwork Orange, but with a bursting heart. There were probably fifty words for sexual intercourse, each more delicious and descriptive than the next, and a thriller frame with extremely topical, political subtext dripping with atmosphere. Like all shaggy dogs, however, its ambition exceeded its reach, so we set to work, and in a hurry, to have it on submission for the Frankfurt Book Fair. I worked with Jordy to trim the plot and imbue it with more suspense, to deepen the characters and raise the stakes of their desires. And I felt the title, while quite apt and intriguing, could be off-putting. So we came up with an interim one—and the final was by way of brainstorming with Writers House colleagues at a party and back and forth with Jordy and the One World team. While racing to meet the Frankfurt deadline, I came down with pneumonia, and Jordy plied me with bone broth, which came by messenger from Brodo and endeared him to me even more than his spectacular talent and, yes, I’ll say it, dogged willingness to make the manuscript as brilliant as it could be. 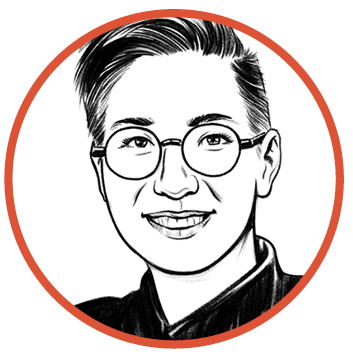 Victory Matsui editor at One World

When Susan Golomb sent the novel to me and Chris Jackson on submission, I had just joined One World a month earlier. I was searching for fiction that fulfilled the One World mission—books that “challenged the status quo and subverted dominant modes of thinking.” I was especially looking for a novel that celebrated the political resistance and joyful weirdness of queer and trans communities. Can you imagine how I felt when I first read Confessions? Jordy had merged a radical sensibility with the pleasures of great storytelling to write an epic queer love story through the histories of capitalism, imperialism, and imprisonment. Chris and I quickly set up a call with Susan and Jordy, and we immediately fell in love with his electric mind, his sense of humor, and his ambition to make this book both intellectually engaging and richly entertaining. We set down the phone and agreed we had to publish this book. So we offered a preempt—an offer that takes the book off the table before other editors have the chance to offer—and were overjoyed when Jordy and Susan accepted. Of course that was just the beginning: Our work together would take us from nights of e-mailing back and forth about character backstory to long phone calls about narrative structure to a tearful meeting at Le Pain Quotidien about footnotes—ultimately resulting in one of the most fulfilling editor-author relationships of my life. 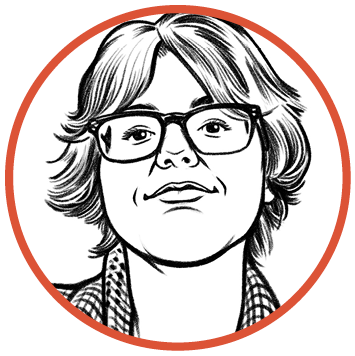 First an advance reader’s copy (ARC) arrived addressed to our backlist buyer, Shuchi Saraswat, who keeps an eye out for booksellers’ interests as ARCs come in. She and my co–events director, Lydia McOscar, heard more about the book directly when they visited Penguin Random House’s New York offices. The publisher’s contagious enthusiasm spurred me to dig in. LGBT literature is one of my key interests, and I wrote a thesis on eighteenth-century literature, so this was a natural path from publisher excitement to store to just the right bookseller. Fans of Sarah Waters and Jeanette Winterson will love it, and with hand-selling and shelf-talkers [printed cards or other signs attached to a store shelf to call buyers’ attention to a particular title], I expect the book to be a success at the store. 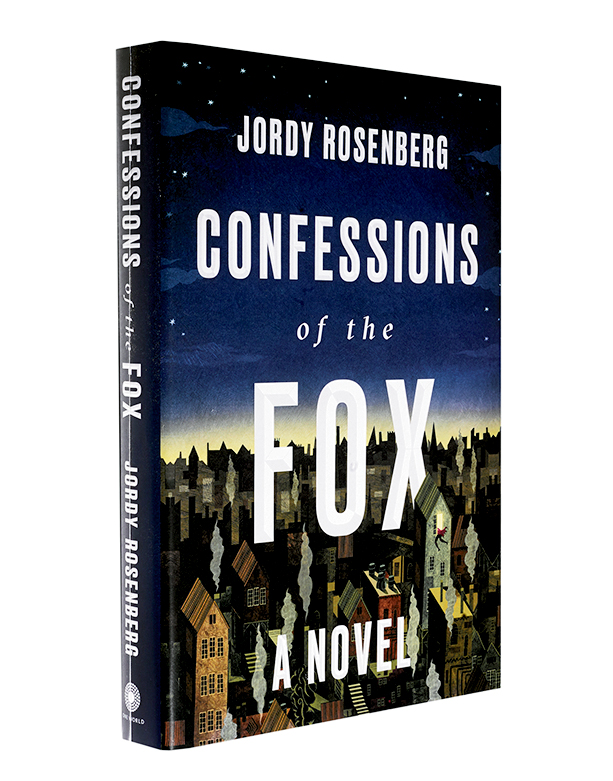 “Rosenberg’s masterful debut is, at once, a work of speculative historical fiction, a soaring love story, a puzzling mystery, an electrifying tale of adventure and suspense, and an unabashed celebration of sex and sexuality.”
—Christine Mykityshyn, publicity manager, Penguin Random House