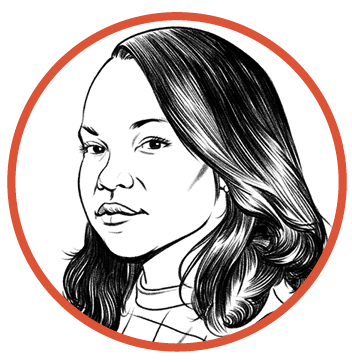 Nafissa Thompson-Spires author of the story collection Heads of the Colored People, published in April by 37 INK, an imprint of Atria Publishing Group

In 2015 I started querying agents with a novel I’d written as my MFA thesis at the University of Illinois. No one was sure about its genre—YA or adult literary fiction. After a lot of partial requests and a dozen full requests, lots of rejections, and lots of agents ignoring me—I queried about a hundred—an agent asked me to revise and resubmit. I grew bored with trying to write to his suggestions; to distract myself I wrote several short stories. One of them, “Heads of the Colored People,” gave me the idea for a full manuscript. In early 2016 I ran into an old colleague, Jensen Beach, who recommended that I submit my completed collection to some contests and mentioned that he could refer me to his agent, Anna Stein. Two weeks later the collection won a small-press contest that came with publication, but I wasn’t sure if that was the best route. I contacted Anna and the three or four other agents I’d submitted to, strategically this time. Anna responded enthusiastically that I should talk to her instead of giving the book to the small press. We clicked on the phone, and the rest is a blessed history. 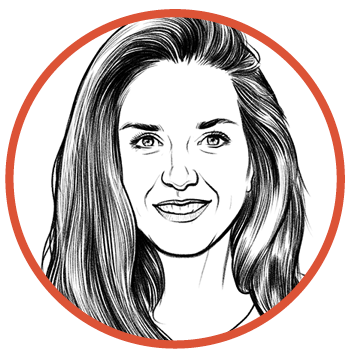 Nafissa’s collection came to me thanks to my client Jensen Beach, who had recommended us to each other. I remember my assistant at the time, Mary Marge Locker, started reading before I did and said, “You’d better take this home with you.” At the time I was living in a one-bedroom apartment with my husband and two young daughters, so I headed off to a café to read. I was immediately immersed and engaged. The collection was just so surprising, so refreshingly unexpected. There was a kind of cool intellectual perspective that made the stories feel like they were operating at different registers simultaneously. I didn’t have to think twice; we started working together the very next week. 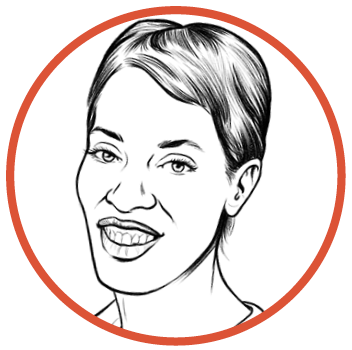 The submission came in via Anna Stein of ICM, a literary agent who has represented two of my favorite contemporary novels, A Little Life by Hanya Yanagihara and Where’d You Go, Bernadette? by Maria Semple. I jumped right in and was struck by how fresh the stories were but also by Nafissa’s mordant use of humor to talk about race and isolation. It was dark at times, which I was used to; novels about black life are often dark. But the irony and wry wit was strikingly original—and at times bold. I ate it up. When Nafissa and I spoke on the phone, I expressed my enthusiasm for what I loved about Heads of the Colored People—the title story and “Wash Clean the Bones” broke my heart, while “Belles Lettres” had me laughing with glee—and I was candid about what I thought was missing. She was respectful, curious, and open. 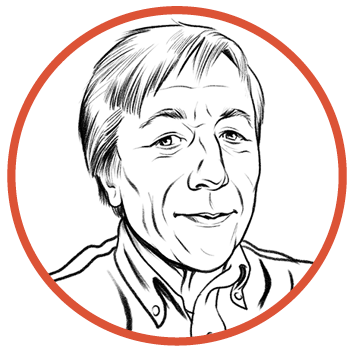 Dawn Davis and I have kept in touch for more than twenty years—for however long wherever she’s worked—including wide-ranging talks on books and publishing, above and beyond any particular title. But there have been particular books over which we make a special connection. Maybe most memorable was The Known World by Edward P. Jones. She sent early manuscripts of that book out to a few of us, and so, too, with Heads of the Colored People, which she told me about some time ago. Then I’ll get a galley with a note: “Finally, this.” It is, without fail, extraordinary when she makes these connections. She has that eye. Also playing a part, in her own way, is our Simon & Schuster sales rep, Christine Foye, who is attuned to editors’ books, Dawn’s among them. Heads of the Colored People is very much of the present time, and it is finding readers here at Elliott Bay from the get-go. 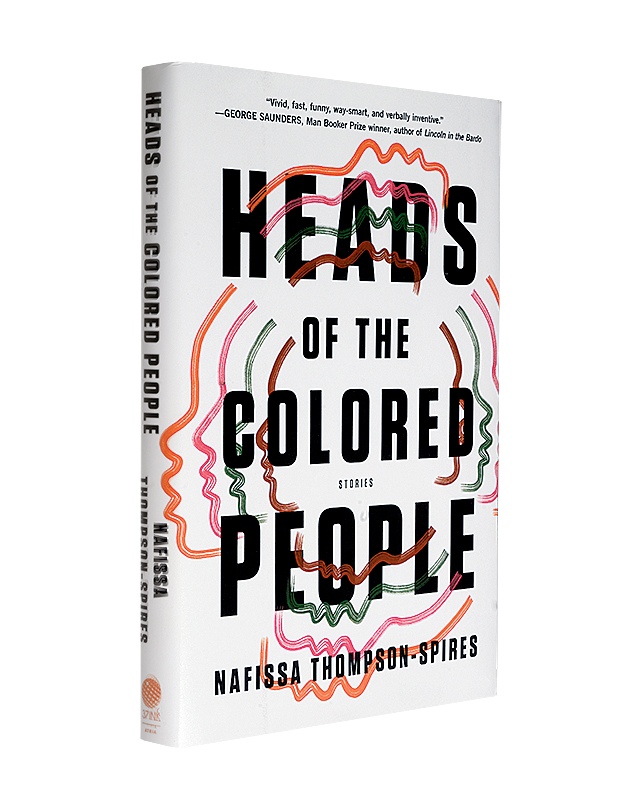 “Her stories are exquisitely rendered, satirical, and captivating in turn, engaging in the ongoing conversations about race and identity politics, as well as the vulnerability of the black body.”
—Stephanie Mendoza, senior publicist, Simon & Schuster