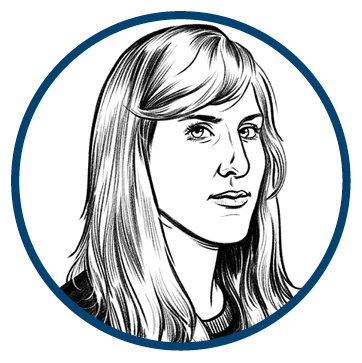 Rachel Z. Arndt author of the essay collection Beyond Measure, published in April by Sarabande Books

I was lucky to have met some great agents when I was in grad school at the Iowa Writers’ Workshop and the University of Iowa’s nonfiction writing program. The most substantive conversations with these agents took place during my third year, when I had an idea of the book I wanted to make. I honed my pitch as I met with more and more people and as I learned to describe my essay collection in terms of what I was working toward, not necessarily what I had then. One of those people was Samantha Shea. I gave her some essays when I was still in school, and after I graduated, I sent her my thesis—which would eventually become a good chunk of my book. The summer after graduating, Samantha took me on, immediately offering invaluable guidance and feedback. 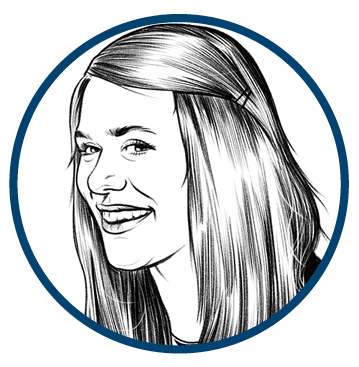 Rachel and I first met when I visited the Iowa Writers’ Workshop in early 2016. She reached out a few months later to say that she had a complete essay collection and an offer from Sarabande. I quickly read the work she sent me and was so impressed with the thoughtfulness of her writing—its searching quality, its currents of existential frustration, fear, and longing. We began working together right away—first negotiating the deal with Sarabande and, later, placing other work of hers, including some of the essays in the collection, with journals and magazines like Woolly, the Believer, Literary Hub, and Longreads. 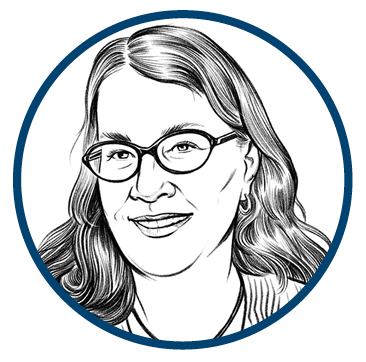 Sarah Gorham president and editor in chief of Sarabande Books

I first came to know Rachel Z. Arndt on a scouting trip to the University of Iowa. I was taken by the elegance and clarity of her writing, not to mention the originality of her project. Rachel recognized how measurement—in pounds, “likes,” temperature, train schedules, and so on—is running our lives, not necessarily the other way around. We wrote up a contract. I suggested she give us three new essays. Then, after a preliminary line edit, I passed the manuscript on to our marketing director at the time, Ariel Lewiton, for another look. We mailed off a detailed editorial letter, encouraging Rachel to flesh out her scenes a little and add more reflection to the essays. Turns out she’s an excellent reviser. One or two more passes later, we had a ready-for-prime-time collection. 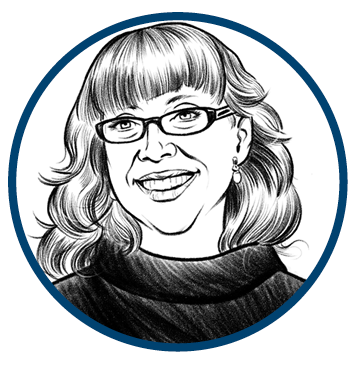 The buyers at Prairie Lights were made aware of this new book last season when the extraordinary John Mesjak of Consortium Book Sales & Distribution alerted us to its forthcoming publication. His job, selling us Rachel’s essay collection, was certainly made easier by her relationship to the University of Iowa and, therefore, to Prairie Lights. Her book was acclaimed in catalogue copy by poet Robyn Schiff and essayist John D’Agata, both on faculty at the university, as well as Vivian Gornick—one of the preeminent memoirists of our time. With that in mind we knew we would be able to feature and sell this book, and we assumed that Rachel would come to read at Prairie Lights. All that has since come to pass. The book is front and center in our New Nonfiction section, and we are glad to recommend it—particularly at this moment, when it resonates so strongly with women of Rachel’s generation. Sarabande has been publishing exceptional work since its inception in 1994. Its cofounder Sarah Gorham has discovered just the right book for Prairie Lights. Independent bookstores rely on publishers like Sarabande and sales teams like that of Consortium to publish and publicize the kinds of books that discerning readers find in our stores. We are grateful and fortunate to have this timely collection gracing our shelves. 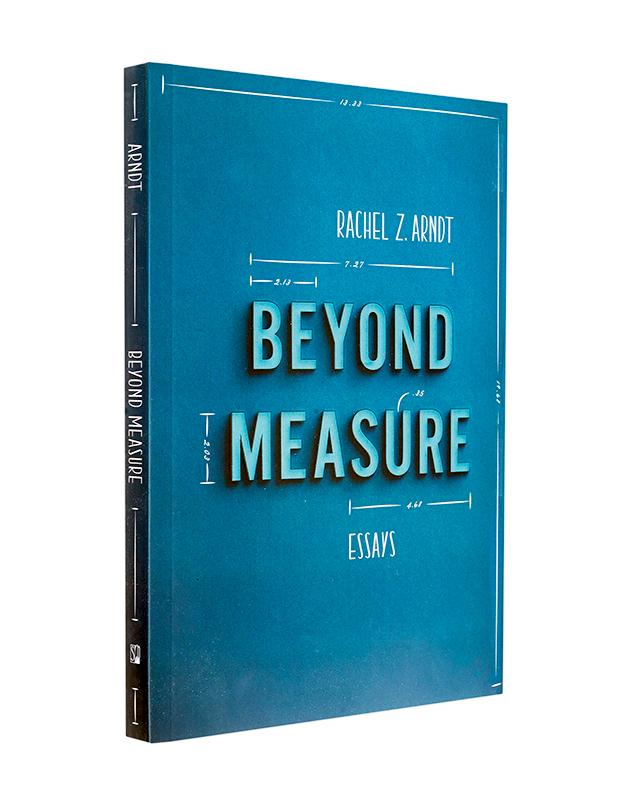 “With poignantly obsessive and imaginative detail, Arndt carries us from sleep study labs to judo competitions, from Nine Inch Nails concerts to the repetitive drone of first dates, and from wacky Airbnb reviews to the oppressive limitations of kitchen design. Never to be confused for a mathematical word problem, Arndt’s writing is witty and deftly humorous as she probes the patterns and structures that permeate our every action.”
—Joanna Englert, director of marketing and publicity, Sarabande Books