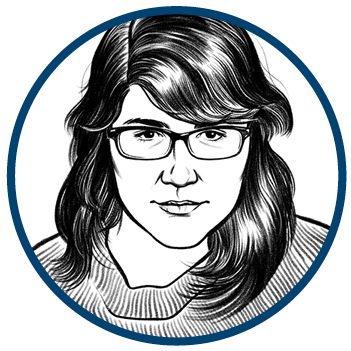 Ruth Joffre author of the story collection Night Beast, published in May by Black Cat, an imprint of Grove Atlantic

When I began researching agents, I focused my attention on those who represented story collections and/or queer writers I admired. In the process of putting together a list, I spoke to a friend of mine—Rebekah Frumkin, author of The Comedown—who suggested querying Ross Harris, who had just sold her novel. He was interested in books with queer characters, so it seemed like a perfect fit. I queried him and I think eight other agents right after Thanksgiving—a difficult time, I soon learned, as most of the agents who requested the full manuscript were about to go on vacation. In the end the timing worked out in my favor, because it served as a kind of litmus test gauging who was going to be the most dedicated advocate of my work. I signed with Ross in January, and he sold my book in April. 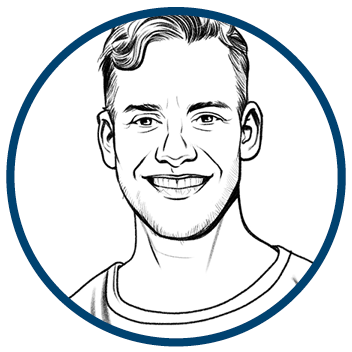 I offered Ruth Joffre representation based on the sheer strength of her collection and on several fruitful conversations we’d had regarding her works-in-progress. It also didn’t hurt that she came highly recommended by a cherished client. But it was Ruth’s confidence on the page that made me fall for her; she wasn’t afraid to go there and get weird. Ruth knew her comp titles, she knew her space, she knew the boundaries she wanted to push, and she knew where she fit—which is sometimes a tricky thing to own and celebrate if you’re writing about queer people and the underrepresented. I loved Night Beast a great deal, but I loved Ruth even more. It signified the promise of many exciting things to come. 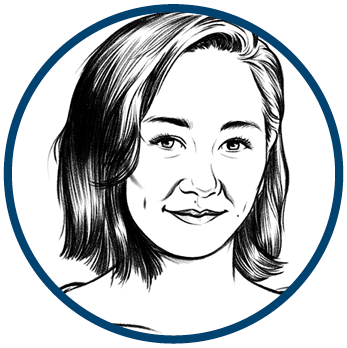 The acquisition of Night Beast was serendipitous, if not a worldly miracle. Just as I began writing Ross Harris to follow up on a client he’d mentioned, the phone rang; it was Ross, pitching Night Beast. I’d been searching for provocative, imaginative new fiction—work with a strong ethical impetus and composed with poetic precision—and suddenly there was Ruth Joffre, a fierce, uncompromising author of tremendous talent, offering deeply empathic stories about women who felt so familiar but somehow, in 2017, I had still yet to encounter on the page. The book would be a challenge to publish, I knew—publishers usually lose money on debut collections—but this was clearly an initial step in a long, important writing career. Thanks to the generous good faith of everyone at Grove, we were able to take on the book. 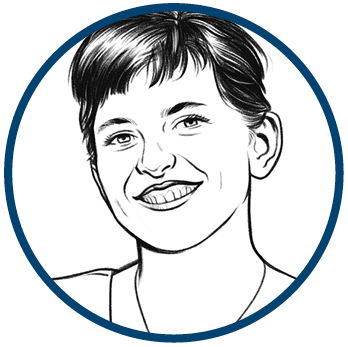 As a young bookseller I’m still building my relationships with publishers and with our local reps, who are our main points of contact with the publishers. I do this mainly by reaching out about books I’ve already discovered, usually advance review copies that the publishers sent to the store. I also benefit from the rich bookselling community at Elliott Bay—for Night Beast in particular, Karen Maeda Allman and Rick Simonson spoke with our Grove rep, Cindy Heidemann, and brought the book to my attention because I’ve been actively promoting experimental and diverse science fiction at the store. As a buyer I balance my trust for my colleagues and reps with my sense of our customers. Night Beast is exciting because there’s real enthusiasm on the publisher side, and I know that our customers are so hungry for more queer, literary SF collections. 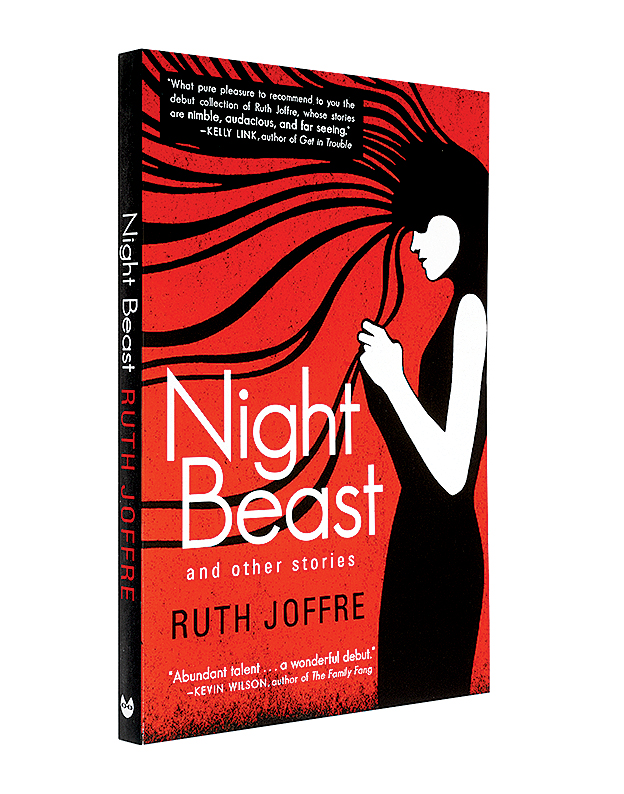 “With exquisite prose and transfixing imagery, Joffre explores worlds both strange and familiar, homing in on the darker side of humanity. Powerful, unsettling, and wildly imaginative, Night Beast is a mind-bending, genre-hopping debut, a provocative and uncommonly raw examination of relationships and sexuality, trauma and redemption, the meaning of family, and coming-of-age—and growing old—as an outsider.”
—John Mark Boling, senior publicity manager, Grove Atlantic