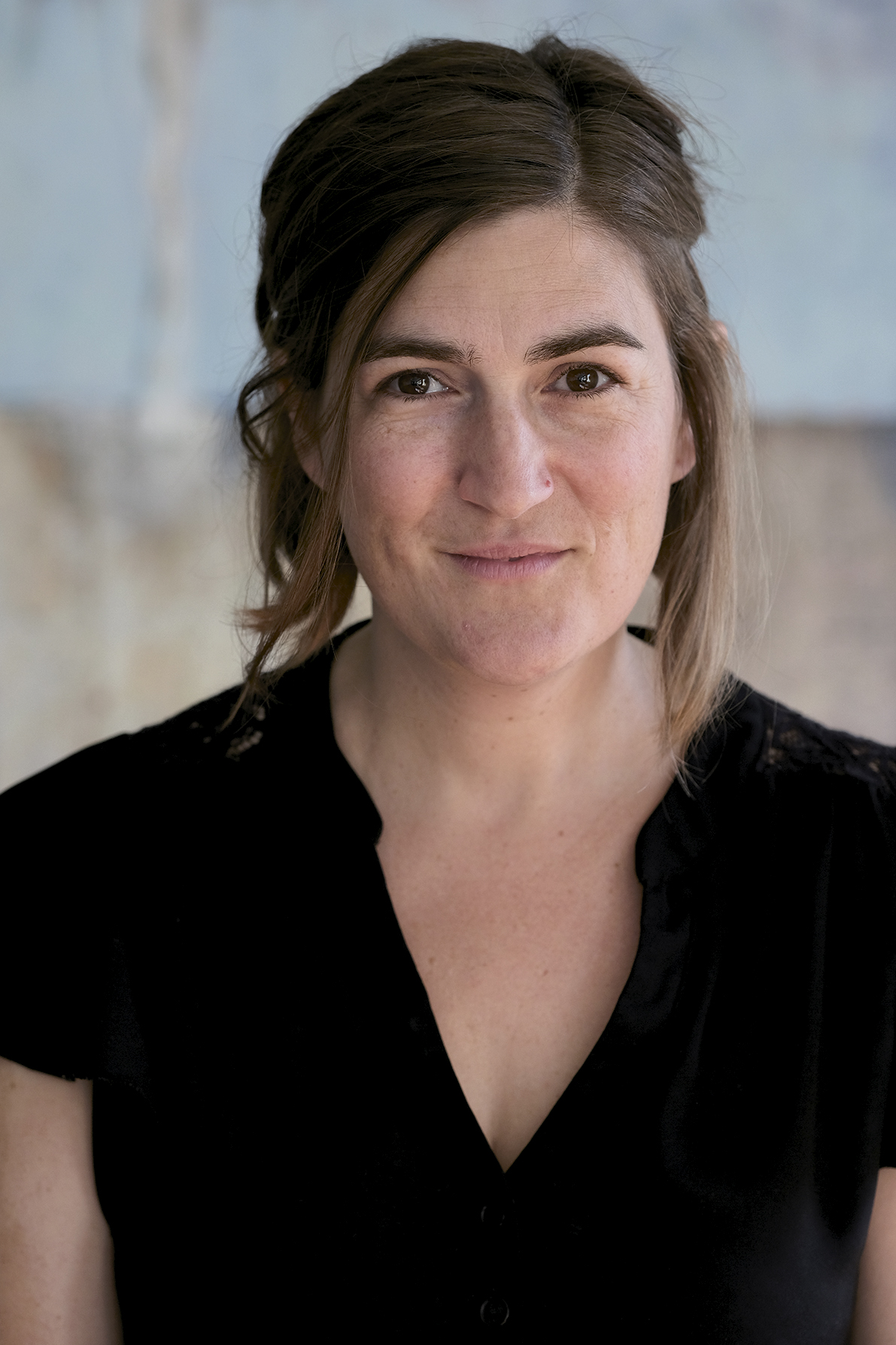 In the dimly lit kitchen—only a single bulb over the sink—I watched my brother’s eyes, huge, glassy. “It’s Baby B,” he said.

The stranger held still as if afraid to break a spell. His eyes moved from me to Lucas.

“I’ve been dreaming about him every night,” Lucas said. “I could sense him getting closer, and I thought there was something I was supposed to do. But it wasn’t me after all. You were the one who had to bring him here.”

“Then how do you explain this?” Lucas pointed at Cole’s ankle—at a small tattoo I hadn’t noticed. “Lady’s Slipper.”

We both looked at Cole. “I got that when I was twenty-one,” he said.

“Why that particular flower?” I asked.

“Why? Because it’s beautiful, and rare. And it was someone’s favorite flower—someone I loved—sorry, what is going on? Who’s Baby B?” A flush had risen from his neck to his cheeks. His eyes black, bright.

It was disorienting to see Lucas talking with a stranger, Lucas who sometimes couldn’t even say hi to Eddie, or the Grendles, or Jim Cardoza, people he’d known his whole life. I felt dizzy, as if the room were tilting around me.

“I’m always up for a story,” Cole said, sitting at the table. Lucas popped the tab on a PBR, and set it in front of Cole.

We were up until dawn, and I’m not exaggerating when I say that Lucas talked most of that time. It was as if something had come uncorked, and stories were pouring out of him.

“His name was Colin,” Lucas said. “I mean even your name is similar.”

“That’s just a coincidence,” I said.

“Did you feel anything?” Lucas asked me.  “When you first saw each other, I mean? Did you have any idea?”

“I did,” the stranger said. “I felt something right away.”

“Of course I didn’t feel anything,” I said. “Because there’s nothing to feel.”

“Don’t worry,” Lucas said. “She’s always like this at first.”

“Like what?” I said. But I knew what he meant. Practical—trying to tether him to earth. He resented that. But look what happened when I slipped up, when I forgot myself for one night, tried to bring a stranger home, as if I were someone else, someone without responsibilities. Look how that worked out. I felt my heart beating, felt warmth crawling up the back of my neck, sweat prickling my scalp.

Just before sunrise, Cole went away down the chilly beach promising to come back the next day. Lucas and I stood on the screened-in porch, watched him disappear down the shore. Just before the second jetty, he stopped and found a stone in the sand, skipped it even though it was too dark to see its skittering path through the water.

“Did you see that?” Lucas said.

“It doesn’t mean anything. A lot of people skip stones.”

“In that exact place?”

As long as I could remember, Lucas had stopped at the second jetty to skip one stone. For good luck. For Baby B. I never knew why he did it. But in my memory I could see him at all these different ages, five years old, ten years old, eighteen, twenty-five. That same flick of the wrist. Stone after stone.

Lucas tipped his head back and finished his beer. For some reason neither of us wanted to go to bed. We sat on the porch until the grainy light of dawn made visible the dock and the jetties and the boats in the bay. I looked at Lucas and felt a deep ache in my chest—love swelling to enormous proportions inside my ribs. I loved him so much. I wanted to give him everything he wanted. A brother returned from the dead. Our parents too. If I’d known how to do it, what to sacrifice, I would have without hesitation.

It was ironic that our parents had decided to have children so they wouldn’t be alone when they were old. It turned out they didn’t need to worry about growing old at all. Dad had a heart attack when we were in seventh grade. Mom died eight years later—breast cancer. Ever since: just Lucas and me. Alone on the island, alone in the big house they bought for us.

Early light crept into the porch where we sat, lighting up the table and chairs, the wicker sofa, chenille blanket, potted plants. Everything was in place, but everything felt different. Bhone Bay was out there doing what it always did, tide creeping out, revealing damp raw sand, black sea weed. The red houseboat was anchored where it always was. The light was the same light. The sound of the bay was the same sound.

But we felt different now, already revised in some indefinable way.  How amazing the change one day can bring, one chance meeting.  Or—maybe not so amazing after all. After all we’d spent a lifetime longing for something—or someone—we could never have. That longing had created a space in us, in our lives, and Cole, in ways I didn’t yet understand, seemed to fit into that space, fill it like a missing puzzle piece.

An Excerpt from GOODNIGHT STRANGER by Miciah Bay Gault by HarperAudio_US