The Barnes & Noble Writers for Writers Award celebrates authors who have given generously to other writers or to the broader literary community. The award, which is presented each year at Poets & Writers’ annual gala, is named for Barnes & Noble in appreciation of its long-standing support.

Recipients of the 2022 Barnes & Noble Writers for Writers Award will be Viet Thanh Nguyen, James Patterson, and Sonia Sanchez. 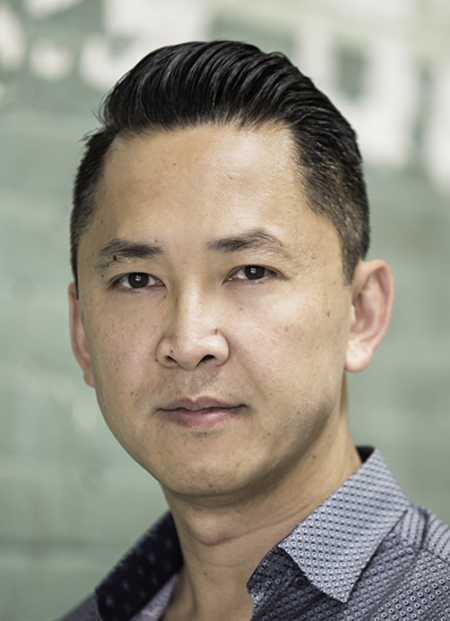 Viet Thanh Nguyen’s novel The Sympathizer won the Pulitzer Prize for Fiction and numerous other awards. His most recent publication is the sequel to The Sympathizer, The Committed. His other books are a short story collection, The Refugees; Nothing Ever Dies: Vietnam and the Memory of War (a finalist for the National Book Award in nonfiction and the National Book Critics Circle Award in General Nonfiction); and Race and Resistance: Literature and Politics in Asian America. He has also published Chicken of the Sea, a children's book written in collaboration with his six-year-old son, Ellison. He is a University Professor, the Aerol Arnold Chair of English, and a Professor of English, American Studies and Ethnicity, and Comparative Literature at the University of Southern California. A recipient of fellowships from the Guggenheim and MacArthur Foundations, he is also the editor of The Displaced: Refugee Writers on Refugee Lives. Nguyen is co-founder and supporter of the Diasporic Vietnamese Artists Network (DVAN), which sponsors and promotes Vietnamese artists and writers. With no budget and voluntary labor, Nguyen created the blog diaCRITICS to share news about Vietnamese diasporic arts and to provide a publishing platform for Vietnamese writers. 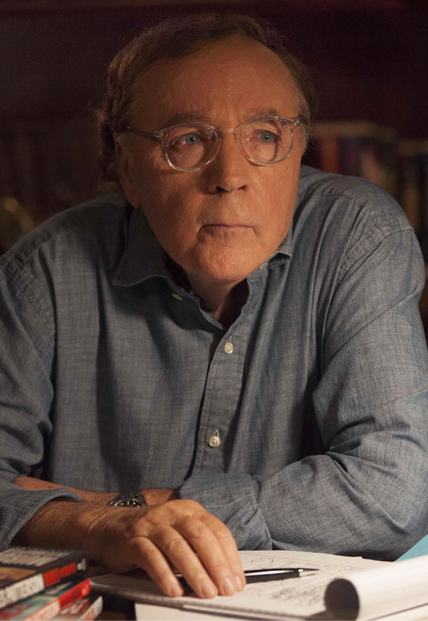 James Patterson is the world’s best-selling author. His enduring fictional characters and series include Alex Cross, the Women's Murder Club, Michael Bennett, Maximum Ride, Middle School, and Ali Cross, along with such acclaimed works of narrative nonfiction as Walk in My Combat Boots, E.R. Nurses, and his autobiography, James Patterson by James Patterson. Bill Clinton (The President Is Missing) and Dolly Parton (Run, Rose, Run) are among his notable literary collaborators. For his prodigious imagination and championship of literacy in America, Patterson was awarded the 2019 National Humanities Medal. The National Book Foundation presented him with the Literarian Award for Outstanding Service to the American Literary Community, and he is also the recipient of an Edgar Award and nine Emmy Awards. Through initiatives to champion books, readers, students, educators, librarians, booksellers, writers, and the institutions that serve them, over the past decade he has donated tens of millions of dollars and more than a million books. 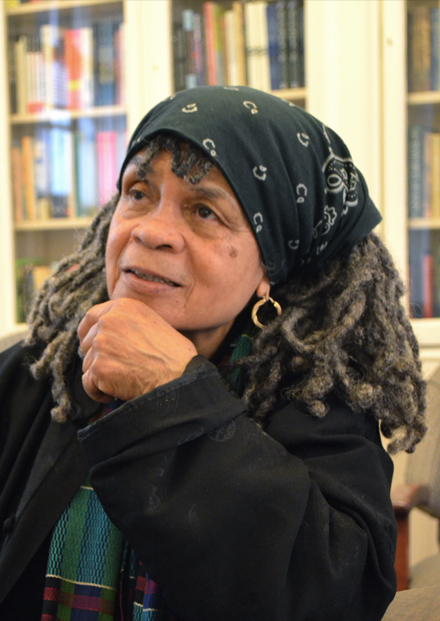 Sonia Sanchez is the author of over twenty books including Homecoming, We a BaddDDD People, Love Poems, I've Been a Woman, A Sound Investment and Other Stories, Homegirls and Handgrenades, Under a Soprano Sky, Wounded in the House of a Friend (Beacon Press 1995), Does Your House Have Lions? (Beacon Press, 1997), Like the Singing Coming off the Drums (Beacon Press, 1998), Shake Loose My Skin (Beacon Press, 1999), Morning Haiku (Beacon Press, 2010), and most recently, Collected Poems (Beacon Press, 2021). She is the recipient of the Harper Lee Award, 2004, Alabama Distinguished Writer, and the National Visionary Leadership Award for 2006. She is also the recipient of the 2005 Leeway Foundation Transformational Award, the 2009 Robert Creeley Award, and the 2021 Dorothy & Lillian Gish Prize. A beloved educator across generations, she was among those who developed Black studies as an academic discipline in the mid-1960s. Her generous in-kind and material contributions to other writers and to the literary community are immeasurable in scope and span more than half a century.

The Editor’s Award recognizes a book editor who has made an outstanding contribution to the publication of poetry or literary prose over a sustained period of time. The 2022 recipient will be Sally Kim. 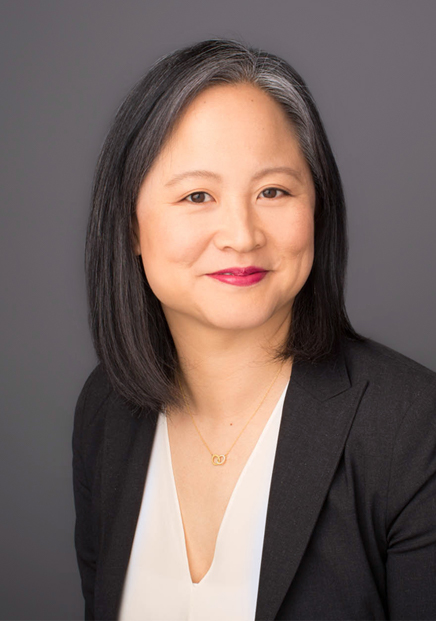 Sally Kim is Senior Vice President, Publisher of G. P. Putnam’s Sons, an imprint of Penguin Random House. In addition to overseeing the group’s editorial, marketing, and publicity departments, she acquires and edits her own list of fiction, including New York Times best-sellers by Robert Jones, Jr. (The Prophets, a finalist for the National Book Award), Kiley Reid (Such a Fun Age), Chloe Benjamin (The Immortalists), Megan Abbott (The Turnout), and Cristina Alger (Girls Like Us). Recent and forthcoming publications include acclaimed novels by Sarah Winman, Alma Katsu, Steven Rowley, M. O. Walsh, Nickolas Butler, and Karen Joy Fowler. Prior to Putnam, Kim was Editorial Director at Touchstone/Simon & Schuster, and was an editor at HarperCollins, the Crown Publishing Group, and St. Martin’s Press, after getting her start at the Sandra Dijkstra Literary Agency more than twenty-five years ago. She’s acquired celebrated debuts by Gillian Flynn, Lisa Unger, Courtney Maum, Jami Attenberg, Ann Leary, and Holly Goddard Jones; as well as the award winners The Bright Forever by Lee Martin (finalist for the Pulitzer Prize); Truth in Advertising by John Kenney (winner of the Thurber Prize for American Humor); and The Incarnations by Susan Barker (finalist for the Kirkus Prize for Fiction and a New York Times Notable Book).