In 2020, a special Leadership Award will be presented to Oprah Winfrey in recognition of the immeasurable positive impact Oprah’s Book Club, in all its forms, has had and continues to have on writers and readers. 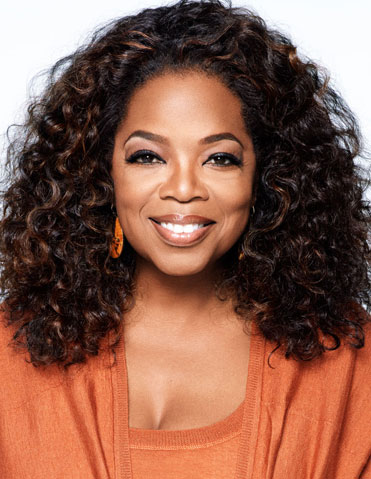 Over the course of her esteemed career, Oprah Winfrey has created an unparalleled connection with people around the world. Winfrey’s accomplishments as a global media leader, philanthropist and best-selling author have established her as one of the most influential and admired public figures today. With the launch of Oprah’s Book Club in 1996 and more than eighty selections to date, she has enlightened and uplifted readers through the power of literature. In 2015, Winfrey launched her own book imprint, An Oprah Book, a line of nonfiction books personally selected by her. Her cookbook Food, Health and Happiness: 115 On Point Recipes for Great Meals and a Better Life and Wisdom of Sundays both debuted at #1 on the New York Times Best-sellers List. Last year, she released The Path Made Clear, offering insights for discovering your life’s direction and purpose. In 2018, Oprah partnered with Apple to build a vibrant, global book club with the intention to connect a community of readers worldwide to stories that truly matter by today’s most thought-provoking authors.

The Barnes & Noble Writers for Writers Award celebrates authors who have given generously to other writers or to the broader literary community. The award, which is presented each year at Poets & Writers’ annual dinner, is named for Barnes & Noble in appreciation of its long-standing support.

Recipients of the 2020 Barnes & Noble Writers for Writers Award are Michael Chabon (for his service on the board of the MacDowell Colony, for donating the proceeds of several books to organizations that support writers, and for helping to raise funds to assist other authors) and Amanda Gorman (for serving as a dynamic ambassador for poetry and encouraging young people to share their voices). 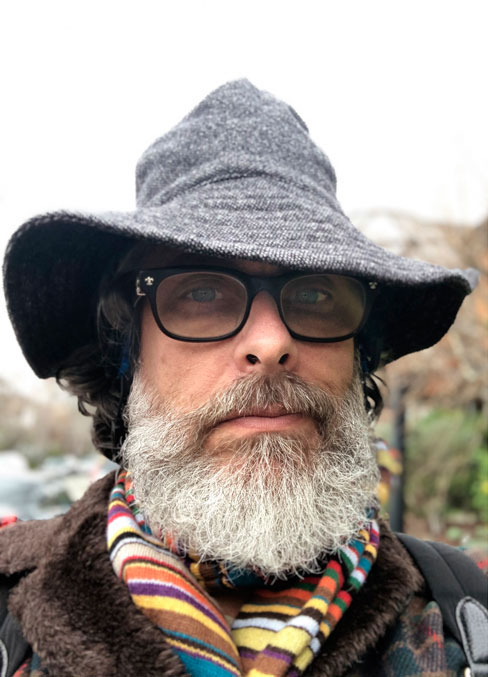 Michael Chabon is the best-selling author of The Mysteries of Pittsburgh, A Model World and Other Stories,Wonder Boys,The Amazing Adventures of Kavalier & Clay, Telegraph Avenue, Moonglow, and several other books. He has written fiction for adults and children, creative nonfiction, screenplays, teleplays, and song lyrics for Mark Ronson, Rhett Miller, and the Monkees. Chabon is currently showrunner for the forthcoming Star Trek: Picard on CBS AllAccess. His numerous honors include a Pulitzer Prize, a Hugo Award, a Nebula Award, an O. Henry Award, a California Book Award, a National Jewish Book Award, and the Jewish Book Council’s Modern Literary Achievement Award. He is a member of the American Academy of Arts and Letters and has served as chairman of the MacDowell Colony’s board of directors since 2010. Chabon was born in Washington, D.C., and currently lives in Berkeley, California, with his wife, Ayelet Waldman, and four children. 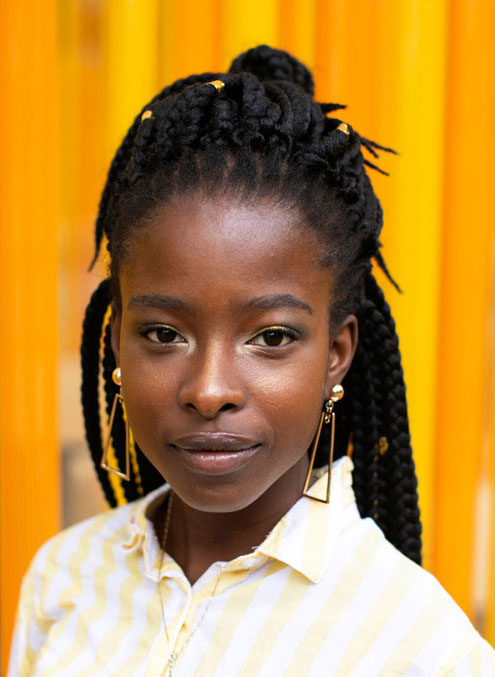 At 21, Amanda Gorman is heralded as “the next great figure in American poetry.” Amanda made history in 2017 by being named the first ever National Youth Poet Laureate in the United States. Born and raised in Los Angeles, she is a rising senior at Harvard in the top of her class studying sociology. Since publishing a poetry collection at sixteen, her writing has won her invitations to the Obama White House and to perform for Lin-Manuel Miranda, Al Gore, Secretary Hillary Clinton, Malala Yousafzai, and others. Amanda has performed 4th of July and Thanksgiving poems for CBS and she has spoken at events and venues across the country, including the Library of Congress and Lincoln Center. She has received a Genius Grant from OZY Media, as well as recognition from Scholastic Inc., YoungArts, the Glamour magazine College Women of the Year Awards, and the Webby Awards. She currently writes for the New York Times newsletter the Edit and recently signed a two-book deal with Viking after a bidding war involving eight publishers. Most recently, she traveled to Slovenia with Prada as a reporter on the company's latest sustainability project.