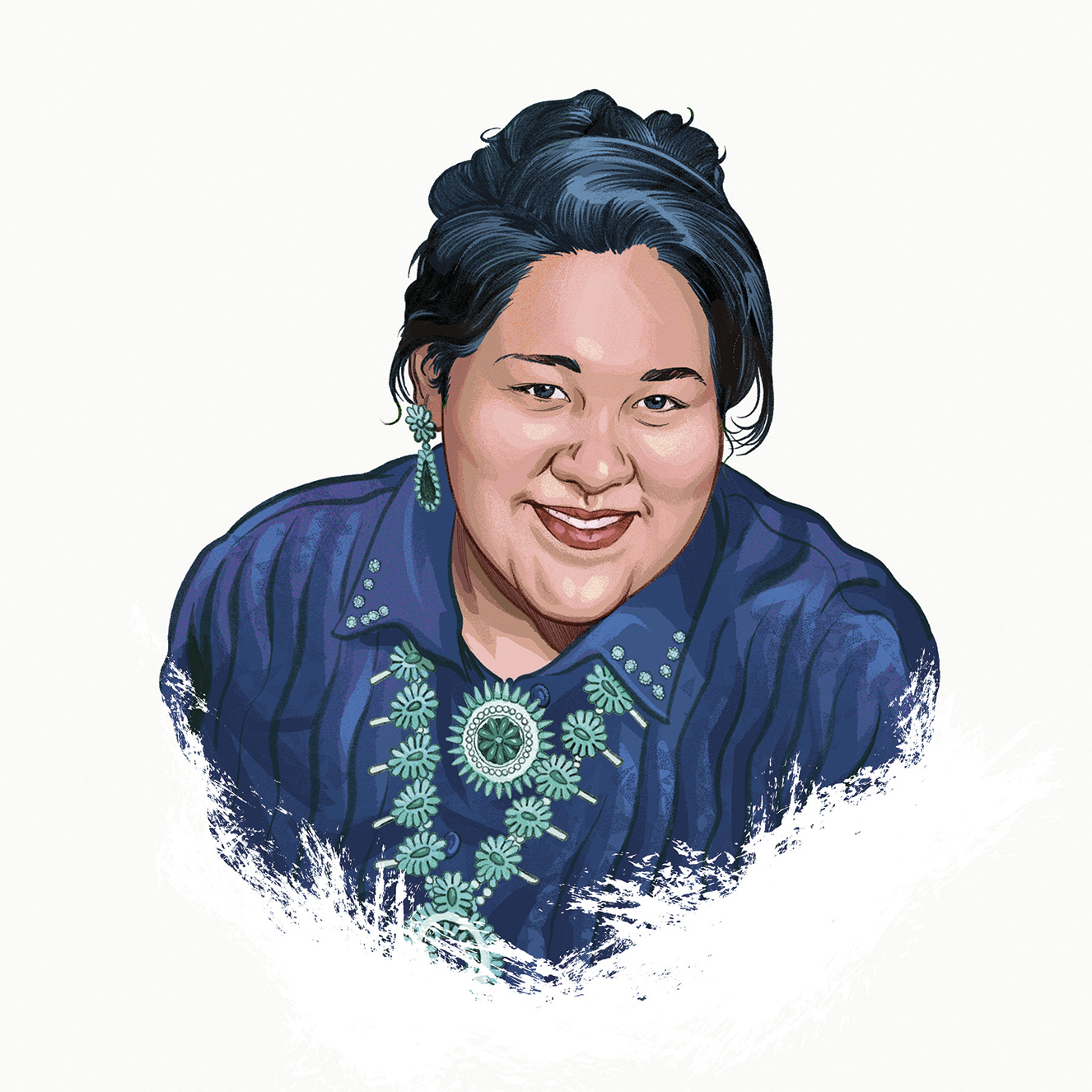 O Holy People, show me how I am human,
how I am soon to sliver.
—from “Evensong”

How it began: Healing, mostly. In Rain Scald you can find several histories that call for ceremony. But this was also my master’s thesis, so most of the writing was done in Ithaca, New York, where I lived for two years. Experiences I had in the gorges with the Cornell University community and neighboring tribes of Cayuga and Onondaga and Oneida influenced the genesis of this book. And I took a deeper look into the stories that land holds, both in New York and back home in the canyons of Arizona.

Inspiration: Jesus Christ, the land, death, love, almost-loves, memory of childhood experiences, and my family and ancestors both near and far.

Influences: My cohort at Cornell and my professors Alice Fulton and Kenneth McClane had the most influence on this work. I gleaned so much from everyone in my workshops—reading, hearing, and internalizing their work on a weekly basis for years was a blessing. Additionally I often listen to music while writing. Once I find the song that holds the emotion of the poem, I’ll play it on repeat for hours, sometimes days, until the piece I’m working on is ready. One song that helped me immensely was Louie Gonnie’s “Hooghan,” a Navajo early morning blessing song, and also Samantha Crain’s album Songs in the Night.

Writer’s block remedy: Prayer, desire, and knowing that I am a writer. It’s my makeup, a big part of who I am. Also, great friends who are poets, such as Benjamin Garcia, who are invested in my work and push me.

Advice: I know for some poets, myself included, it’s not our strong suit to be social, but networking and joining a community of writers can be beneficial, not only for publishing one’s work, but for building and strengthening ties and relationships.

Finding time to write: As of late it’s been difficult to keep to a strict regime of writing, but when the lines come, they flow—I’ll run for pen and paper to get those lines down. Sometimes they’re just lines, and sometimes they fill out into an entire poem. Winter will free up some time for me, so I’m excited to see what the lovely gray skies will hold.

Putting the book together: Ceremony played a full role in the organization of Rain Scald.

What’s next: A second manuscript of poetry is currently underway. I’m just over halfway through, but got a ways to go still. 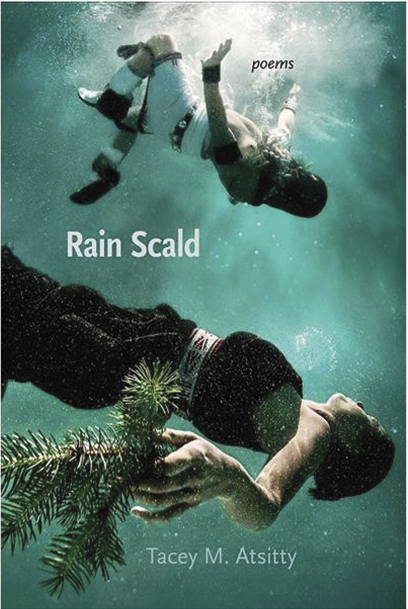 Time spent finding a home for it: Not a month out of graduate school I was contacted by Laura Tohe, an acquiring editor for the University of New Mexico Press. She knew I had recently graduated with my MFA and asked if I had a manuscript to submit for review. There were years of revision, however, between that time and when the manuscript was accepted for publication. 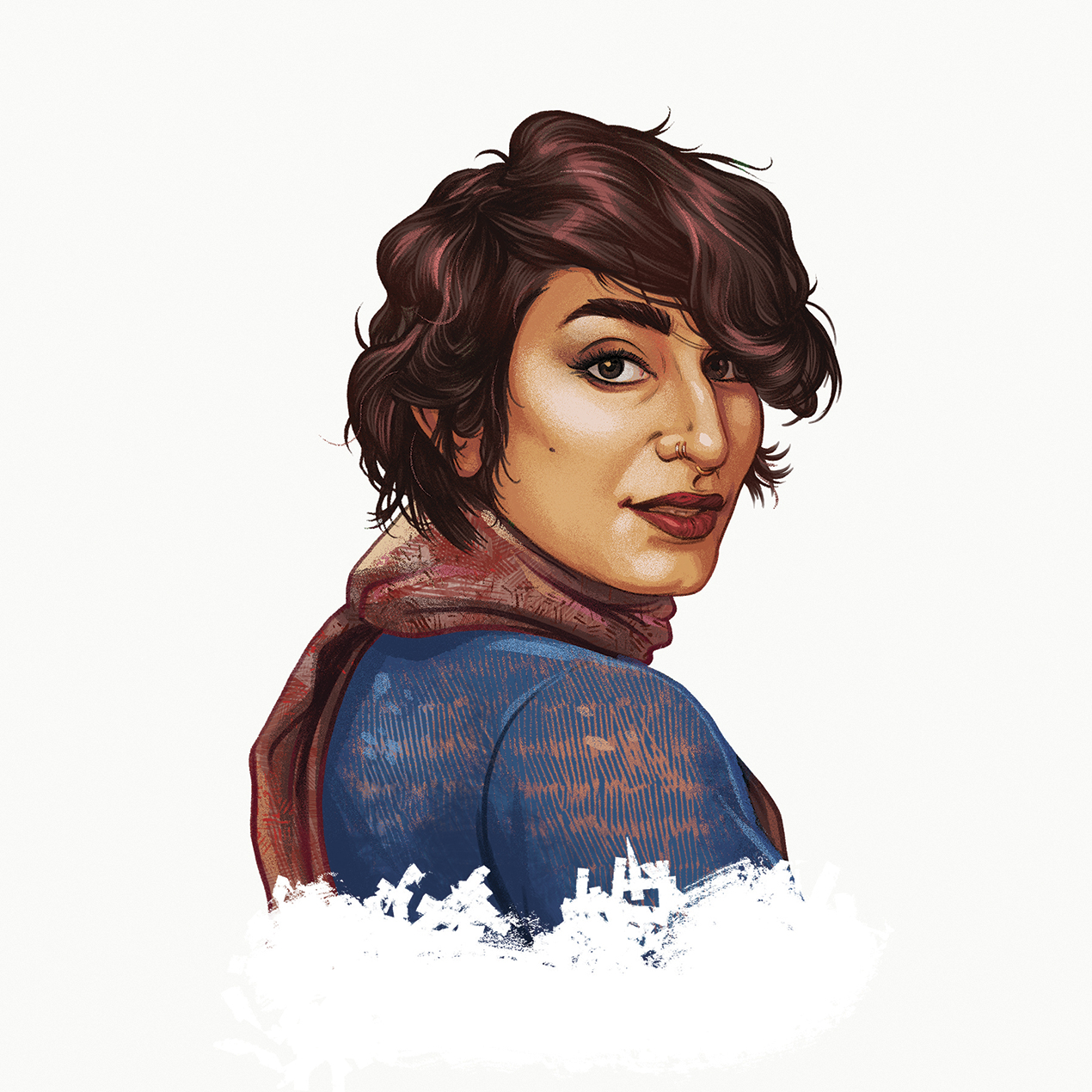 Fatimah Asghar
If They Come For Us
One World

Inspiration: Years ago one of my uncles told me about how our family had to leave Kashmir during Partition. This sparked my obsession with Partition. For a long time I just couldn’t stop reading about it. I can’t explain what it feels like to be a marginalized person and not have your history taught in classrooms. And to also consider that 1947 was not that long ago and that history is one long conversation—and historical traumas continue to impact us today. Additionally, living in Chicago and crafting most of the book there was tremendously influential. Chicago’s artistic scene is incredibly vibrant and something that I’m always inspired by. It’s in the tradition of Chicago writers to embody a poetics of witness, which I strive to do.

Writer’s block remedy: I take a break. I think that if you bang your head against the wall trying to create, you’re going to resent the process of creation. Usually when you reach an impasse it’s a signal to move on to another thing. Maybe you haven’t slept in a while. Maybe you need some time to ponder, to just stare at the wall. Maybe you need to live, truly be alive for a little and not near a computer. Maybe you need to read, see, watch—to refill your well.

Advice: I’d say you’re on no one else’s timeline. I know how anxiety-ridden it can feel when you don’t have a book out, and you feel the pressure to produce and put it out. But one of the best pieces of advice I ever got was to wait and really craft a book that I would be proud to call my first book. What does that mean to you, to have a body of work that you would feel really proud to stand by? You can take your time.

Finding time to write: Over the last year and a half I’ve been lucky enough that writing has become my full-time career. So for me, writing is my job. I was a teaching artist before that; I worked two jobs and toured. So I would just find time whenever I could and actively make time: I often wrote alongside my students in workshops. I woke up early. I stayed up late.

Putting the book together: It went through a lot of different orders, sections, and thematic renderings. My friends helped a lot, as did my editor, Nicole Counts. It was a really long, frustrating process of constantly looking at all the poems on the floor of my room and shifting stuff around. Ultimately, I wanted to make sure that the Partition poems were woven throughout the book and not grouped off in one section alone, because I wanted to show the way that Partition echoes in my life.

What’s next: A few different writing projects that aren’t poetry. I’m taking my time with writing poems again. I need to replenish my well a bit. 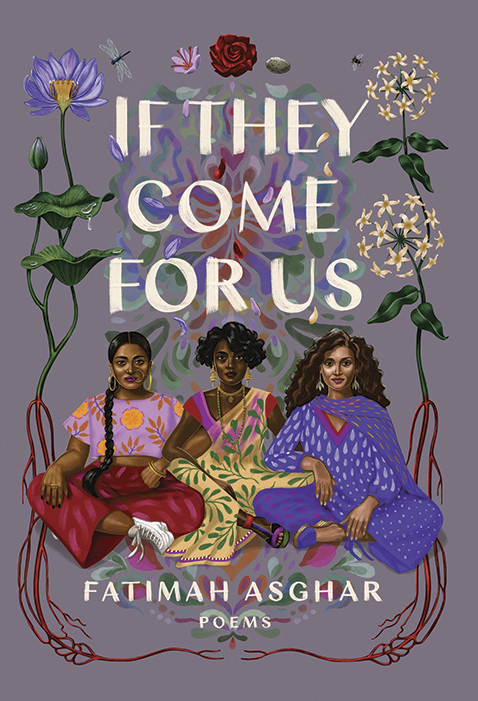 Residence: I am back and forth between Los Angeles and Chicago a lot.

Time spent writing the book: This is an impossible question, because every poem I’ve ever written was a craft lesson to another poem, which led to the book. So really, if we look at it this way, we’re looking at a really long-ass time. But the two oldest poems in the book are from my chapbook, After, which was released in 2015. But I didn’t start working on If They Come for Us in earnest until after the chapbook was out, so I’d say three years.

Time spent finding a home for it: A few months. I didn’t start sending the book out until Fall/ Winter 2016. It was picked up by One World/Random House in Spring 2017.

If They Come for Us by Fatimah Asghar by Poets & Writers