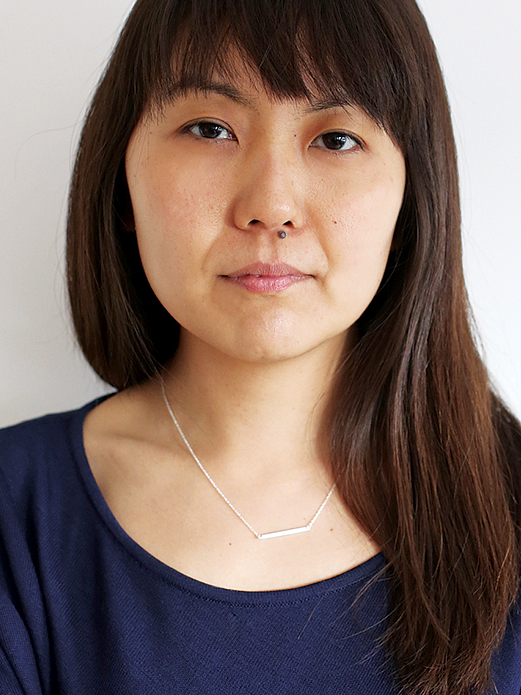 In August, Catapult will publish PEN America Best Debut Short Stories 2017, featuring twelve debut stories that won PEN America’s inaugural Robert J. Dau Short Story Prizes for Emerging Writers. Judged this year by Kelly Link, Marie-Helene Bertino, and Nina McConigley, the $2,000 prizes are given annually for debut stories published in literary magazines in the previous year. The anthology, which prefaces each story with a note from the editor of the journal that originally published it, shows how literary magazines are often a proving ground for new voices. “A literary magazine puts a writer in conversation with other writers and, depending on the magazine, with a community, with a lineage or tradition,” says Catapult’s Yuka Igarashi, who edited the book. Below are five of the journals included in the anthology. 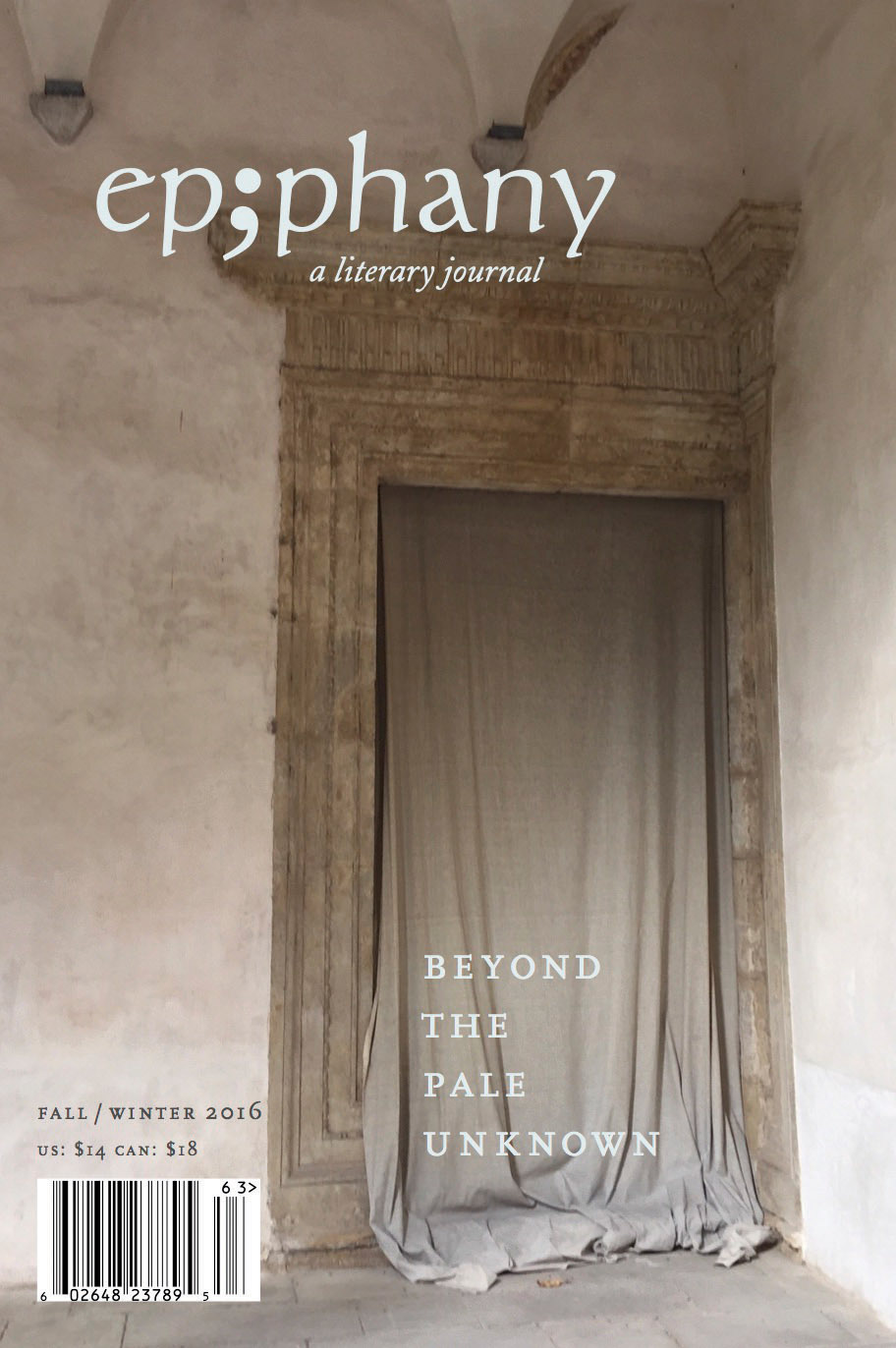 “Writers need to decide for themselves who they are in conversation with, what their genealogy is,” says Igarashi, “but there’s always a new and exciting energy when an editor or some other outside curatorial force says, you and you are interesting to think about and read together.” This curatorial force is on display in Epiphany, a biannual print journal based in New York City that prides itself on publishing established writers alongside emerging writers, such as Ruth Serven, whose story “A Message” appears in the anthology. Serven’s story first appeared in the Fall/Winter 2016 issue of the journal, which also showcased work by poet Patricia Smith and fiction writer Lydia Davis. Epiphany publishes poetry, fiction, and nonfiction; submissions are open via Submittable until August 1. 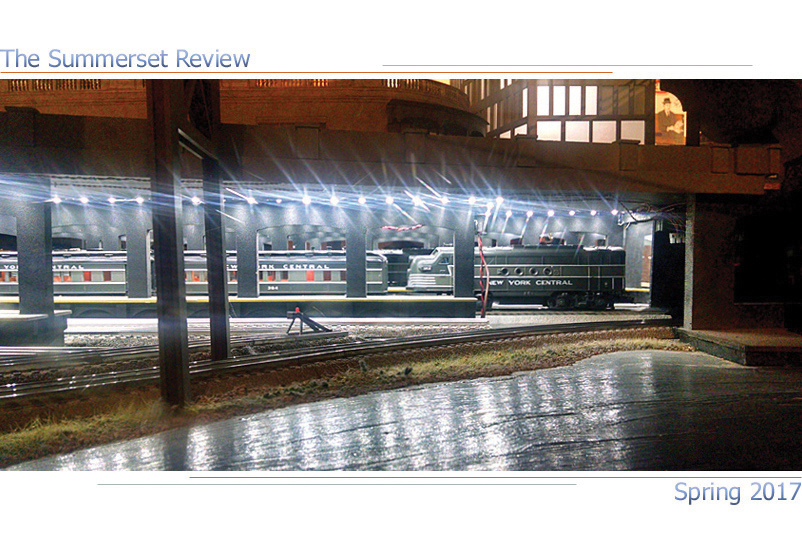 The editors of the Summerset Review don’t seek out debut fiction, but they do end up publishing first stories by two to three fiction writers each year, says editor Joseph Levens. Established in 2002, the journal, which is published quarterly online and occasionally in print, is based in Smithtown, New York, and publishes poetry, fiction, and nonfiction. “We’re suckers for engaging first-person narratives, and especially those that make us empathize with the protagonist and root for the underdog,” says Levens in his introduction to Jim Cole’s “The Asphodel Meadow,” which first appeared in the Fall 2016 issue of the Summerset Review. Submissions are open year-round in all genres via e-mail or postal mail. 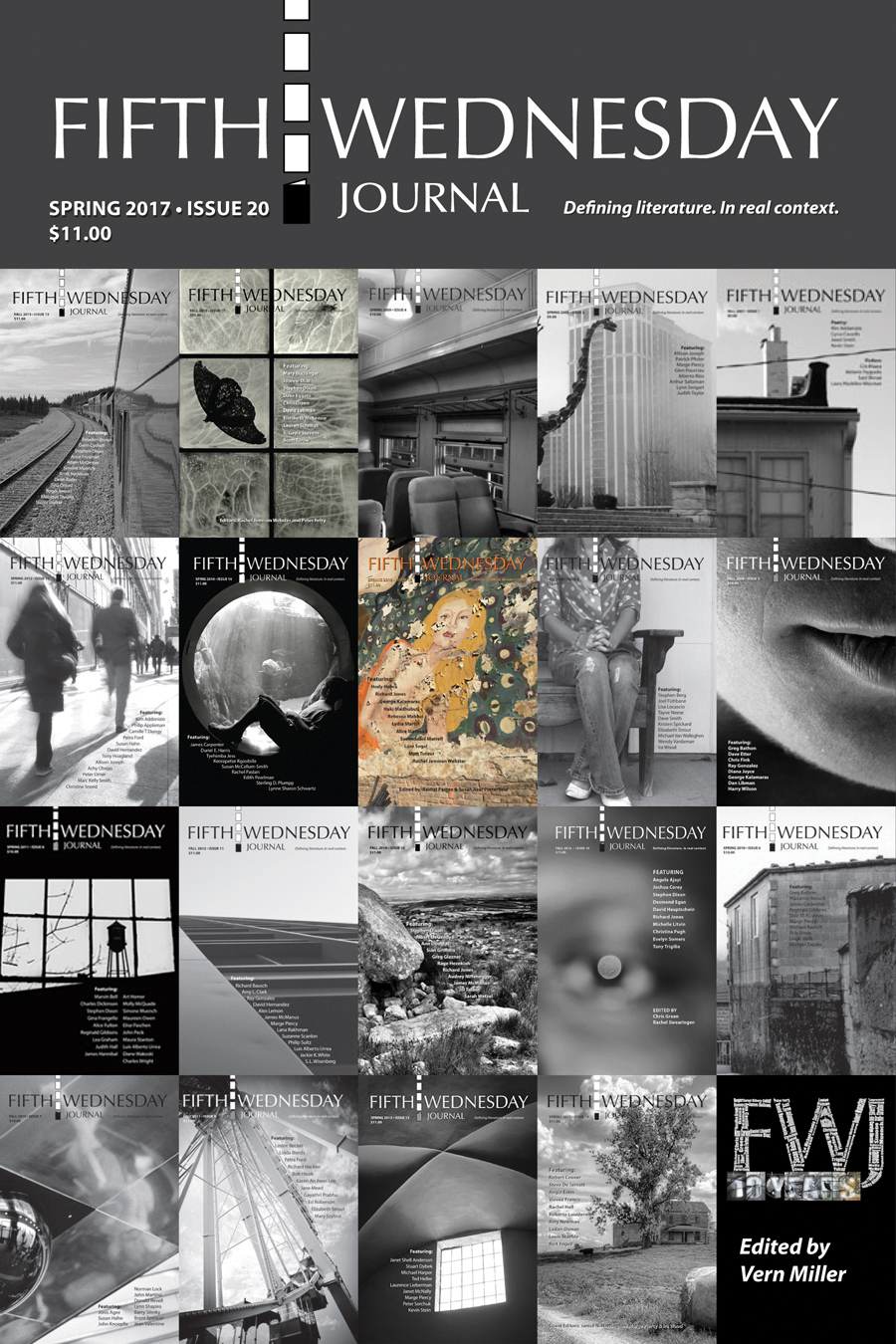 “We read about 1,500 unsolicited short stories each year, always with an eye for work by new writers,” say publisher Vern Miller and guest fiction editor Rachel Swearingen of Fifth Wednesday Journal. Miller and Swearingen published Angela Ajayi’s “Galina,” about a daughter visiting her mother in Ukraine after spending a decade in Nigeria, in the Fall 2016 issue. Based in Lisle, Illinois, the print journal is published twice a year along with a separate online edition. The editors devoted the forthcoming Fall issue to work by immigrants and children of immigrants from Middle Eastern and North African countries. Submissions in poetry, fiction, and nonfiction for the Spring 2018 issue of Fifth Wednesday Journal open on August 15.

San Francisco–based journal Hyphen published Laura Chow Reeve’s debut story, “1,000-Year-Old Ghosts,” in June 2016. The magazine, which originally came out in print two to three times a year, is now exclusively online, publishing poetry and fiction each month. Launched in 2003, Hyphen—which also publishes news, criticism, and interviews—is devoted to conveying the “enormous richness, contradiction, and vitality that defines the Asian American experience.” Editor Karissa Chen says about Reeve’s story: “It exemplifies what we’re looking for when we select fiction—lyrical writing, inventiveness of plot, a point of view touched by the Asian American experience, and, most importantly, a story infused with deep empathy and heart.” Submissions in poetry and fiction are open year-round via Submittable. 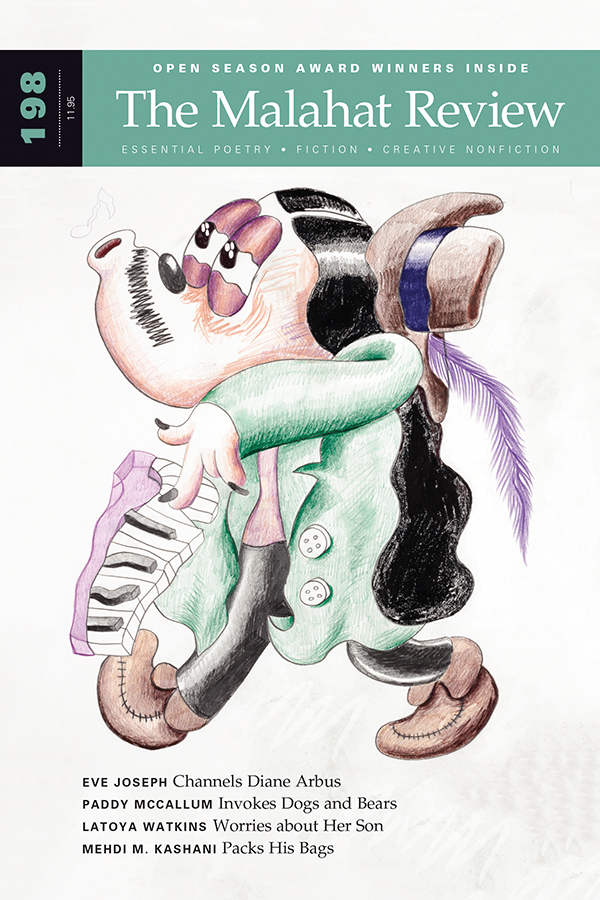 Katherine Magyarody’s “Goldhawk,” a story about a female immigrant working in the office of an IT company, stood out to the editors of the Malahat Review because of its subtle depiction of the modern workplace’s “sublimated misogyny and xenophobia,” says editor John Barton. Housed at the University of Victoria in Canada, the quarterly print magazine publishes poetry, fiction, creative nonfiction, and translations by  mostly Canadian writers (though the journal is open to work from writers from any country). Established in 1967, the journal also administers several contests each year, including the Constance Rooke Creative Nonfiction Prize—the award, given for an essay, comes with $1,000 Canadian (approximately $730)—which is open until August 1. General submissions in all genres are open year-round via Submittable.

Editor's Note: After this article went to print, the submission deadline for Epiphany was extended from July 1 to August 1. The article has been adjusted to reflect this change.

Literary MagNet highlights an author alongside the journals that have published that author’s work. This issue’s MagNet features Aaron Gilbreath, who takes us through five journals that first published essays appearing in his debut essay...

Alex Dimitrov takes us through five journals that first published poems appearing in his new book, Together and by Ourselves.