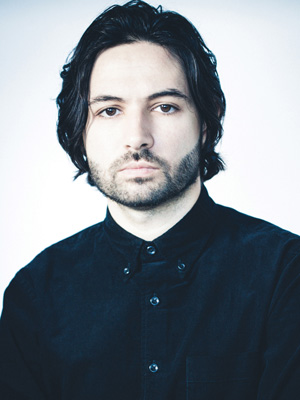 In his second poetry collection, Together and by Ourselves, published in April by Copper Canyon Press, Alex Dimitrov questions the myths and realities of loneliness and intimacy. The poems are tonally diverse—aphoristic in one moment, wondering in another, and emotionally stark in the next. When it came to publishing these poems, Dimitrov gravitated toward online journals where work is easily shared and accessible. “Someone trying to find a recipe, for example, may stumble upon your poem in someone else’s feed, and that’s an unlikely connection suddenly made possible,” he says. “I really care about poetry reaching as many people as possible.” In addition to the five journals below, Dimitrov has published his poems in Poetry, Boston Review, New England Review, Kenyon Review, and BOMB, among others. 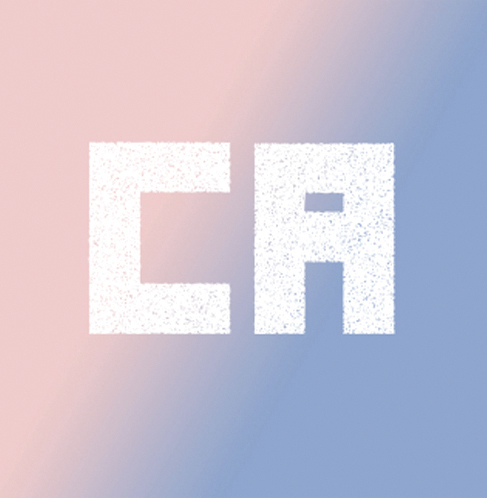 A journal with a lively online presence, Cosmonauts Avenue published Dimitrov’s poem “Famous and Nowhere” in March 2015. Editors Ann Ward and Bükem Reitmayer, who have run the independent online monthly since 2014, publish poetry, fiction, and nonfiction, as well as a playful mini-interview series, Tiny Spills, in which writers dish on things like “your writer crush,” “tabs you have open right now,” and “your guilty literary pleasure.” The editors are eager to publish more “voice-driven and personal nonfiction” and are drawn to poetry, like Dimitrov’s, that “can house both intimacy and anonymity,” says Ward. The journal is open for submissions in all genres year-round via Submittable. 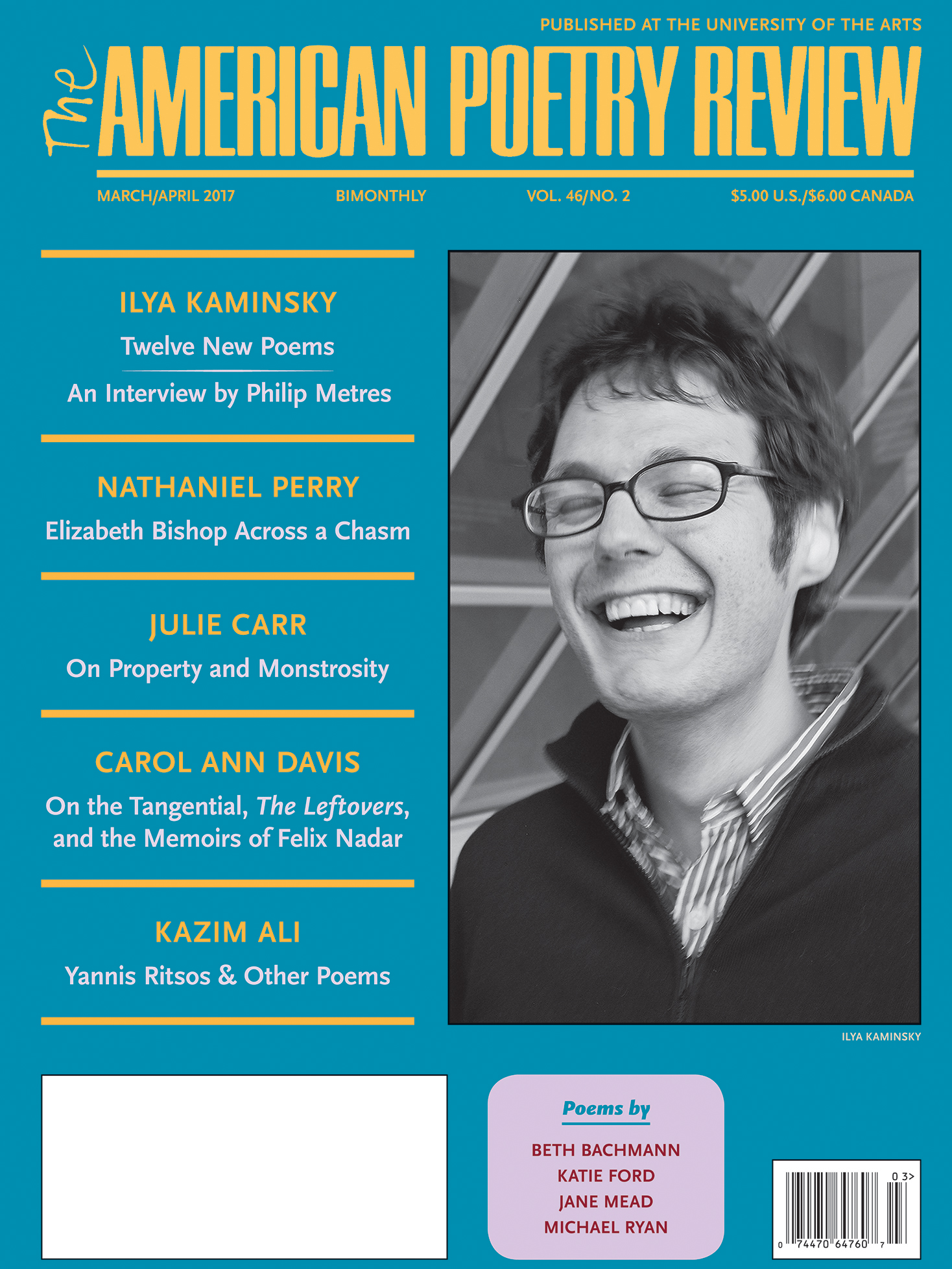 When he was in college, Dimitrov used to dream about publishing in the American Poetry Review. “It’s so classic,” he says, “a staple, really.” Established in 1972 and based in Philadelphia, the no-frills bimonthly newsprint tabloid has published consistently top-notch poetry, essays, interviews, and criticism by more than three thousand writers. The review published two poems from Dimitrov’s new collection, “Strangers and Friends” and “In the New Century I Gave You My Name,” and awarded him its annual Stanley Kunitz prize—$1,000 and publication to a poet under forty for a single poem—in 2011. “An Alex poem doesn’t sound like anyone else to me,” says editor Elizabeth Scanlon. “His syntax is so spare; it feels very intimate.” General submissions are open year-round; submissions for the Kunitz Prize close May 15. 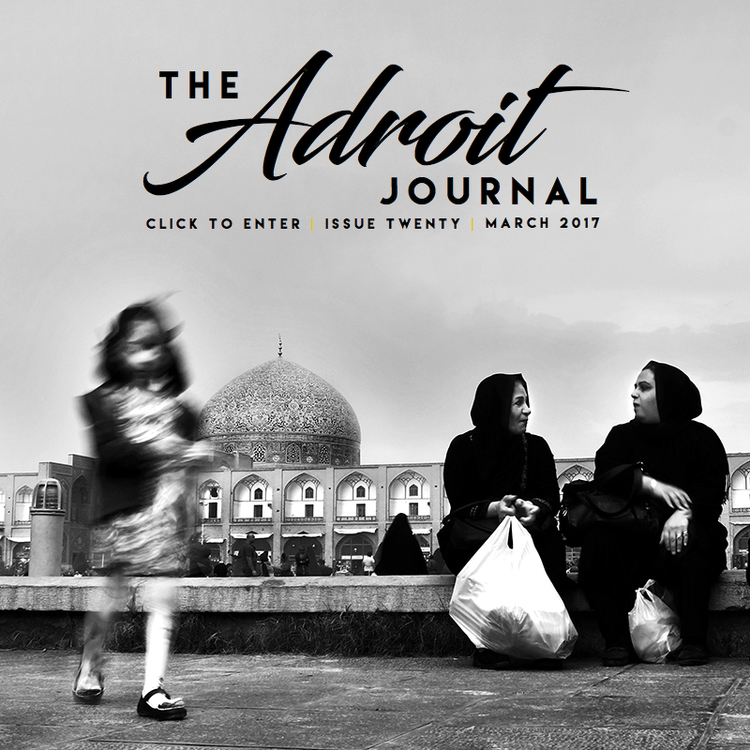 Also based in Philadelphia, the Adroit Journal is released five times a year and publishes poetry, fiction, art, and interviews. Editor Peter LaBerge—who started the online magazine in 2010 when he was only a sophomore in high school—is unafraid of pushing the envelope and published Dimitrov’s poem “Cocaine” in the journal’s April 2015 issue. “I didn’t think many places would publish it because of the title,” Dimitrov says, but with LaBerge’s support the poem went on to win a Pushcart Prize. The journal’s contributor pool tends toward the younger side, as LaBerge is committed to connecting secondary and undergraduate student writers with the literary world; the journal administers contests for student writers and runs a free online workshop program in which high school students work on their writing with established writers for a summer. Submissions for the journal will open later this month via Submittable. 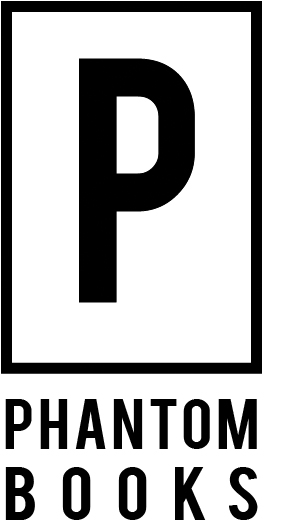 Established in 2010 by Kelly Forsythe—who also serves as Copper Canyon’s director of publicity—Phantom is the online poetry quarterly of Phantom Books, which also produces hand-sewn chapbooks and hosts a reading series in Brooklyn, New York. The editors are scattered around the United States, and as Forsythe said in a 2013 interview with the Poetry Society of America, their geographical diversity helps them to “consider—and strongly value—diversity of poetic tone, style, and voice.” Phantom is published four times a year and in 2015 devoted an issue to emerging poets. Dimitrov published his poem “Los Angeles, NY”—inspired by John Donne, religion, and the relationship between the body and the mind—in the Spring 2014 issue. The journal will reopen for submissions this summer. 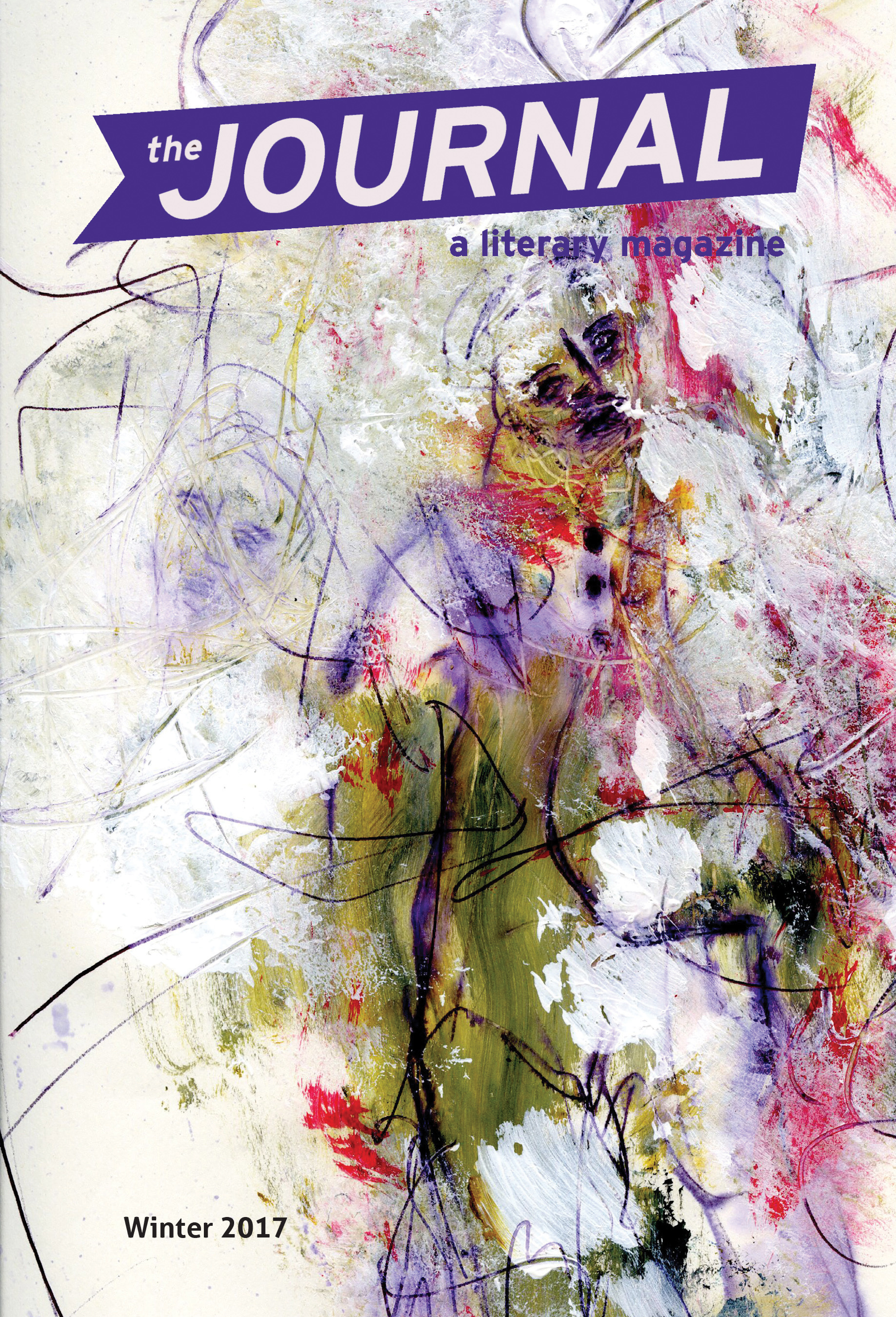 Edited by graduate students at Ohio State University in Columbus, the Journal is published twice annually in print and twice annually online. Established in 1973, the magazine publishes poetry, fiction, and nonfiction and administers an annual poetry book prize in the fall and a prose book prize in the winter. The Journal published Dimitrov’s “People” in the Fall 2016 issue, a poem that editors Daniel O’Brien and Jake Bauer were immediately taken with because of how it “reveals a private familiarity, and simultaneously welcomes the reader, but holds us at a bit of a distance.” Poetry and nonfiction submissions are open year-round; fiction submissions will reopen on August 15.