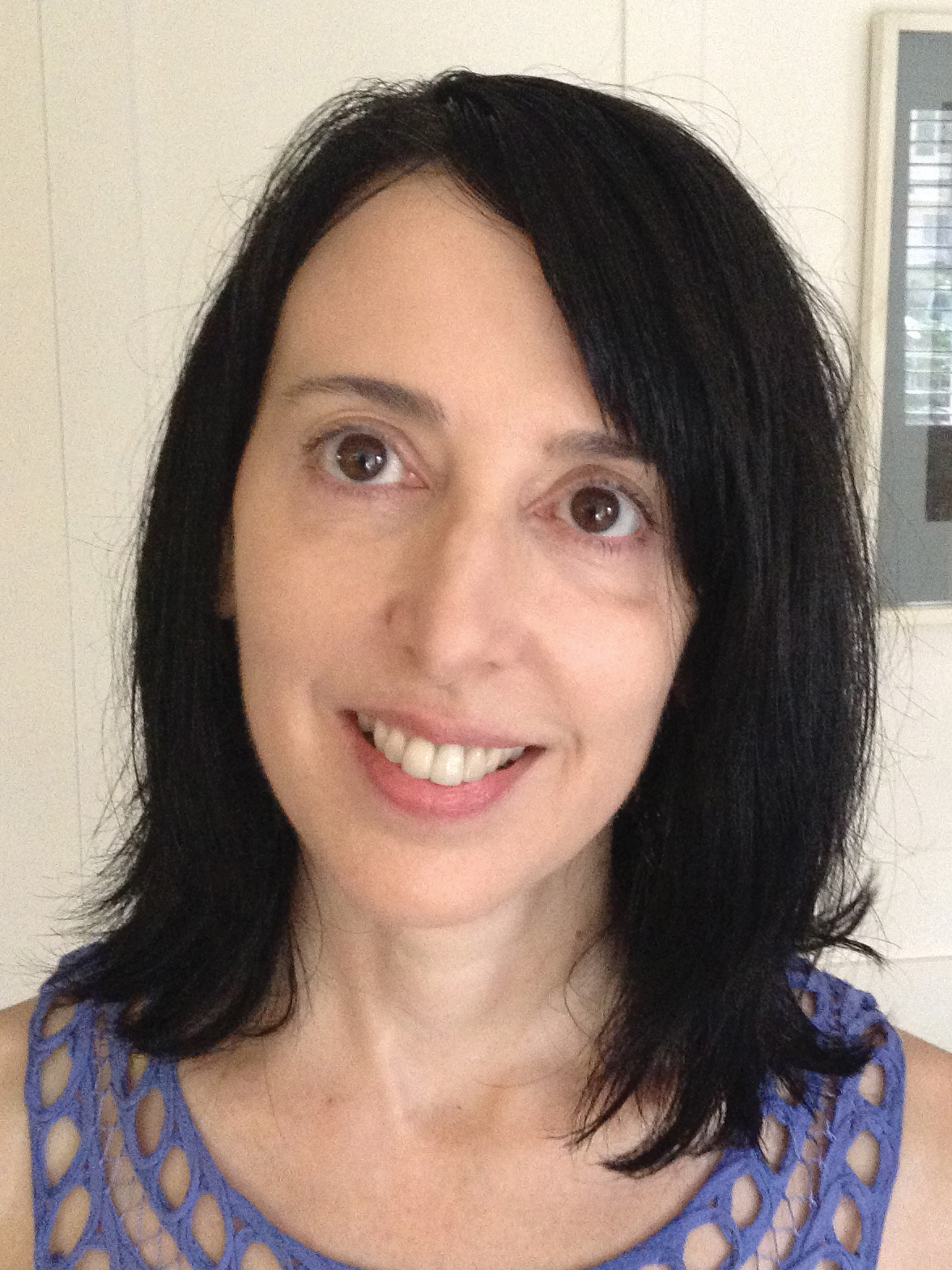 In her latest story collection, Wait Till You See Me Dance, fiction writer Deb Olin Unferth—the author of three previous books: a novel, a memoir, and a story collection—brings together nearly forty of her distinctive short stories. The stories, many of which feature characters grappling with the seeming futility of modern endeavors (say, keeping pet turtles, working as an adjunct instructor, lodging a complaint against a pretzel company), are written with precision, deadpan humor, and a sharp but generous observation of human foibles. It’s no wonder that the editors of many journals have sought out her work; Unferth published pieces from the collection, released this month from Graywolf Press, in magazines such as Esquire, Harper’s Magazine, and Vice as well as in smaller literary journals such as the five below. 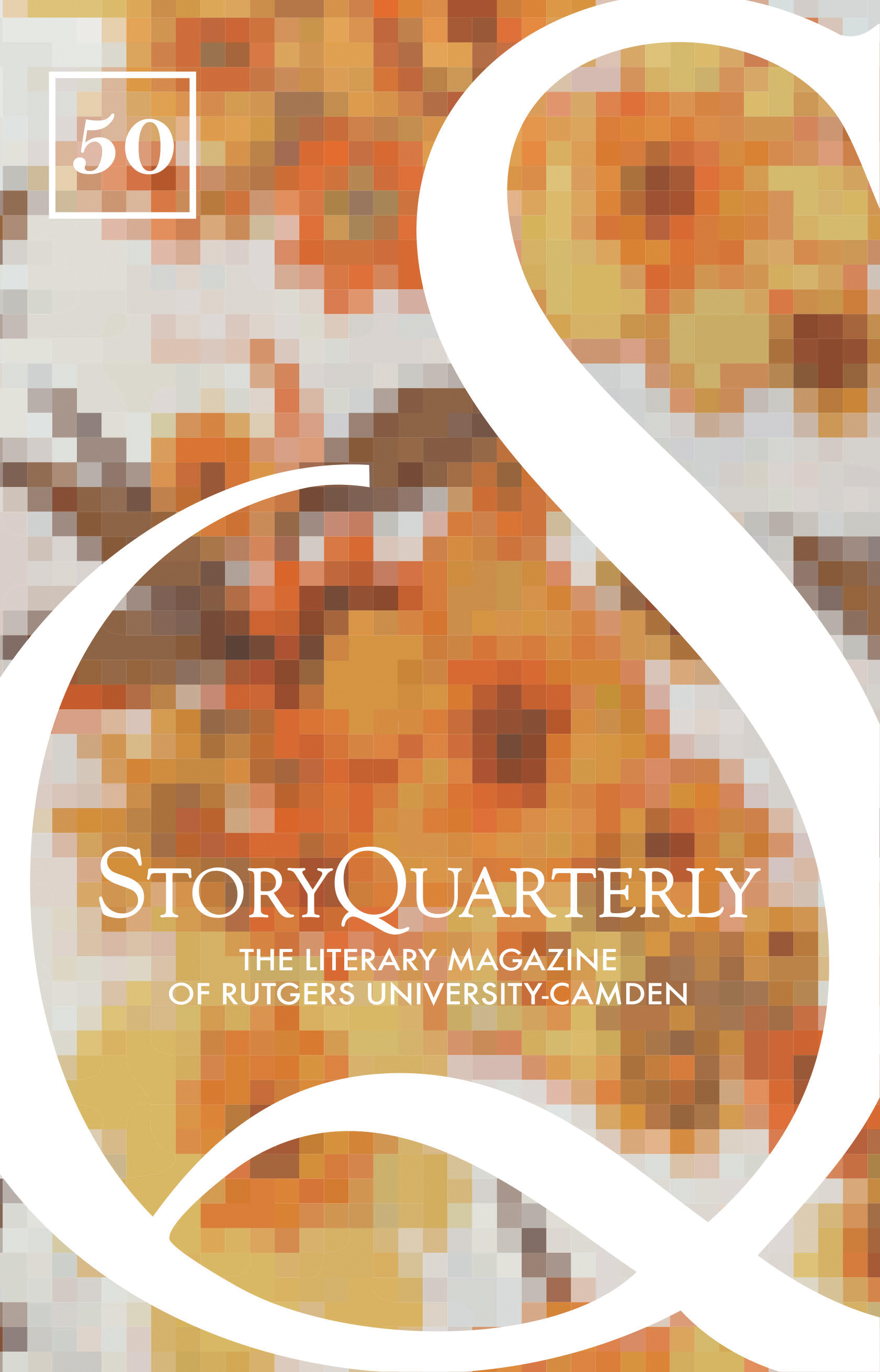 Unferth was previously an editor at the fiction and nonfiction biannual StoryQuarterly, back when it was published in Chicago and edited by M. M. M. Hayes, now the journal’s senior contributing editor. Established in 1975, StoryQuarterly is currently housed in New Jersey at Rutgers University in Camden and edited by writer Paul Lisicky. The print journal has plans to go digital soon and will open submissions in the fall. “We always like to see fiction and nonfiction that strikes us as impelled, written out of a sense of necessity,” says Lisicky. “It would be especially great to see some new work that’s attuned to the social and environmental upheavals of our times.”

Based in Columbia, Missouri, the online flash-fiction journal Wigleaf seems like a natural home for Unferth, who published her four-sentence, 161-word story “Draft” in March 2016. “I love their mission: small and bright,” says Unferth. “They publish only very odd short-shorts and photos of beautiful, strange postcards designed by the writers.” Instead of running extensive author bios, editor Scott Garson invites contributors to send a postcard. “Dear Wigleaf, The last time I saw you I was different,” writes Roxane Gay. “Dear Wigleaf, Your life would have been different if you had gotten milk from your thumb,” writes Kate Wyer. Submissions of stories less than a thousand words are open via Submittable during the final week of each month, September through May (excluding December); the journal publishes one piece each week during the academic year. 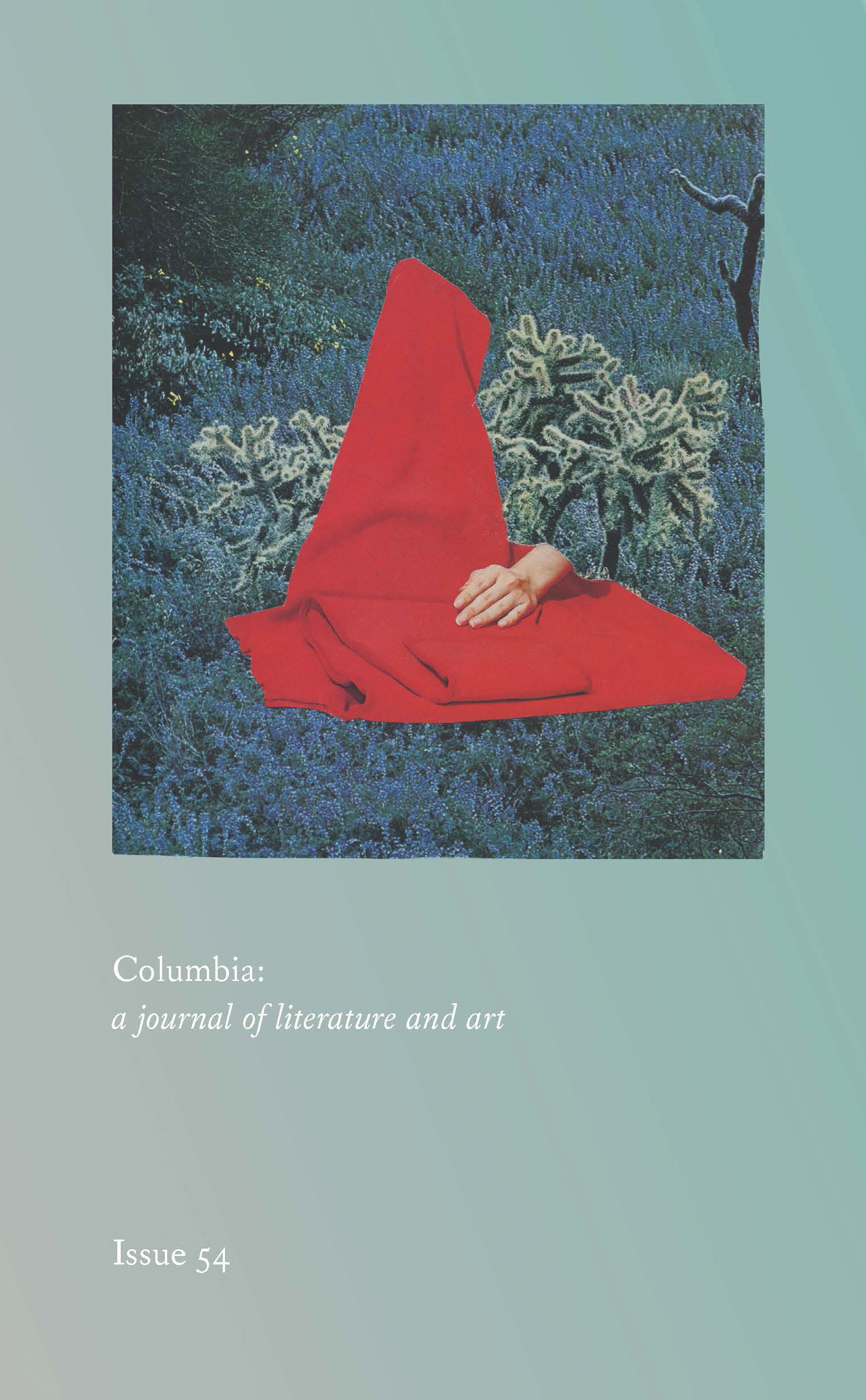 Unferth, who likes publishing her work in student-run magazines, published her story “37 Seconds” in the print annual Columbia Journal, edited by graduate writing students at Columbia University in New York City. Established in 1977, the journal publishes poetry, fiction, and nonfiction both in print and online—submissions are open for the website from October 1 through May 31 and for print from May 31 to September 30—and runs an annual writing contest. Last year the journal opened the contest for the first time to incarcerated writers, working with prison education programs to distribute a call for submissions. “We wanted to help give voice to an often under-heard population of writers,” says editor Daniel Lefferts. That work aligns with Unferth’s own efforts—she recently put together a journal of writing from the John B. Connally Unit, a maximum-security prison in southern Texas, where she runs a workshop. 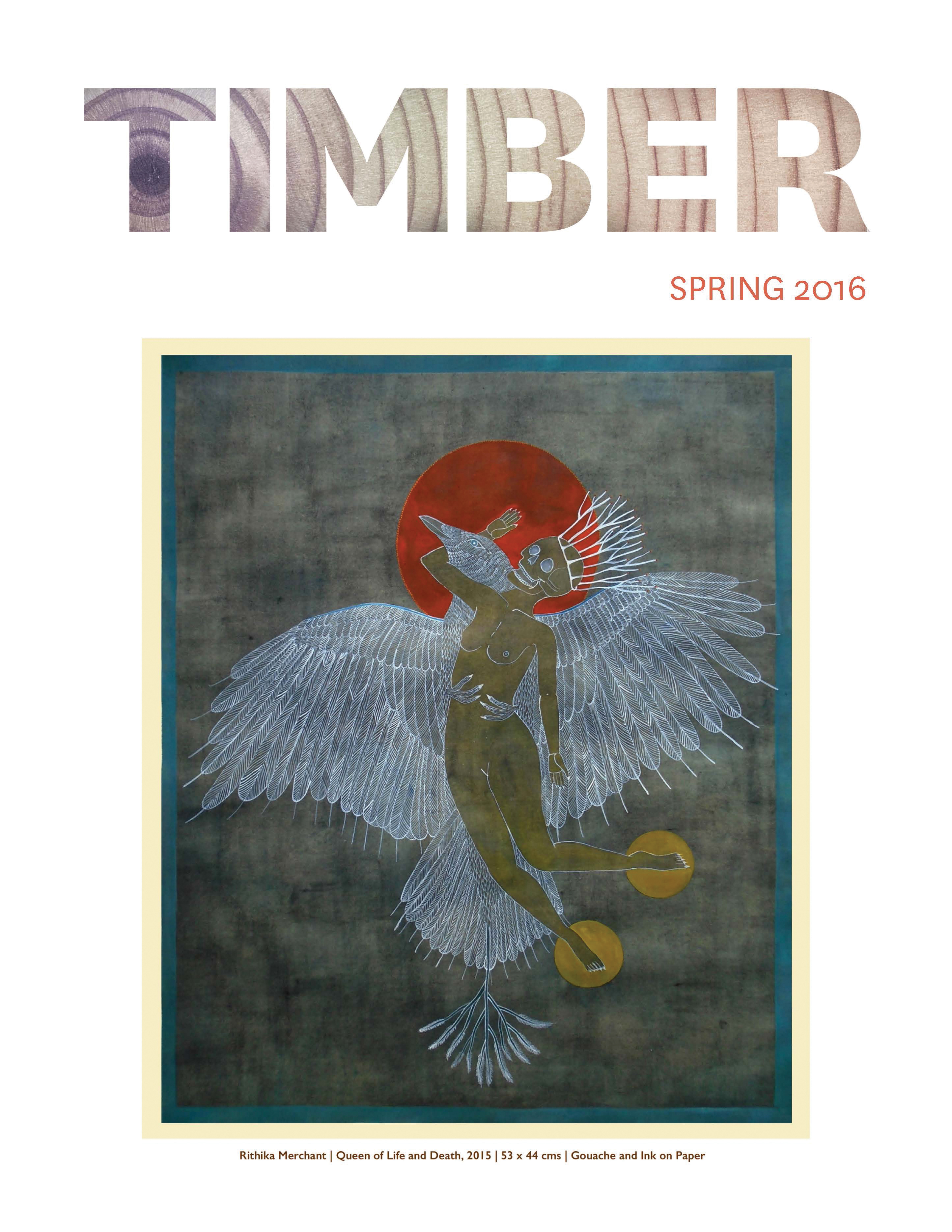 Speaking of student journals, Unferth published her story “Online” in print biannual Timber, run by the MFA program at the University of Colorado in Boulder, where Unferth once studied philosophy as an undergraduate. The journal publishes all genres and recently moved to themed issues. “Themed issues are a way to open dialogue between genres and to open dialogue concerning ideas or issues that are important to us without imposing an aesthetic prescription,” says managing editor Sarah Thompson. The first themed issue, the “Ruination Issue,” is open for submissions in poetry, fiction, and nonfiction via Submittable through March 31. 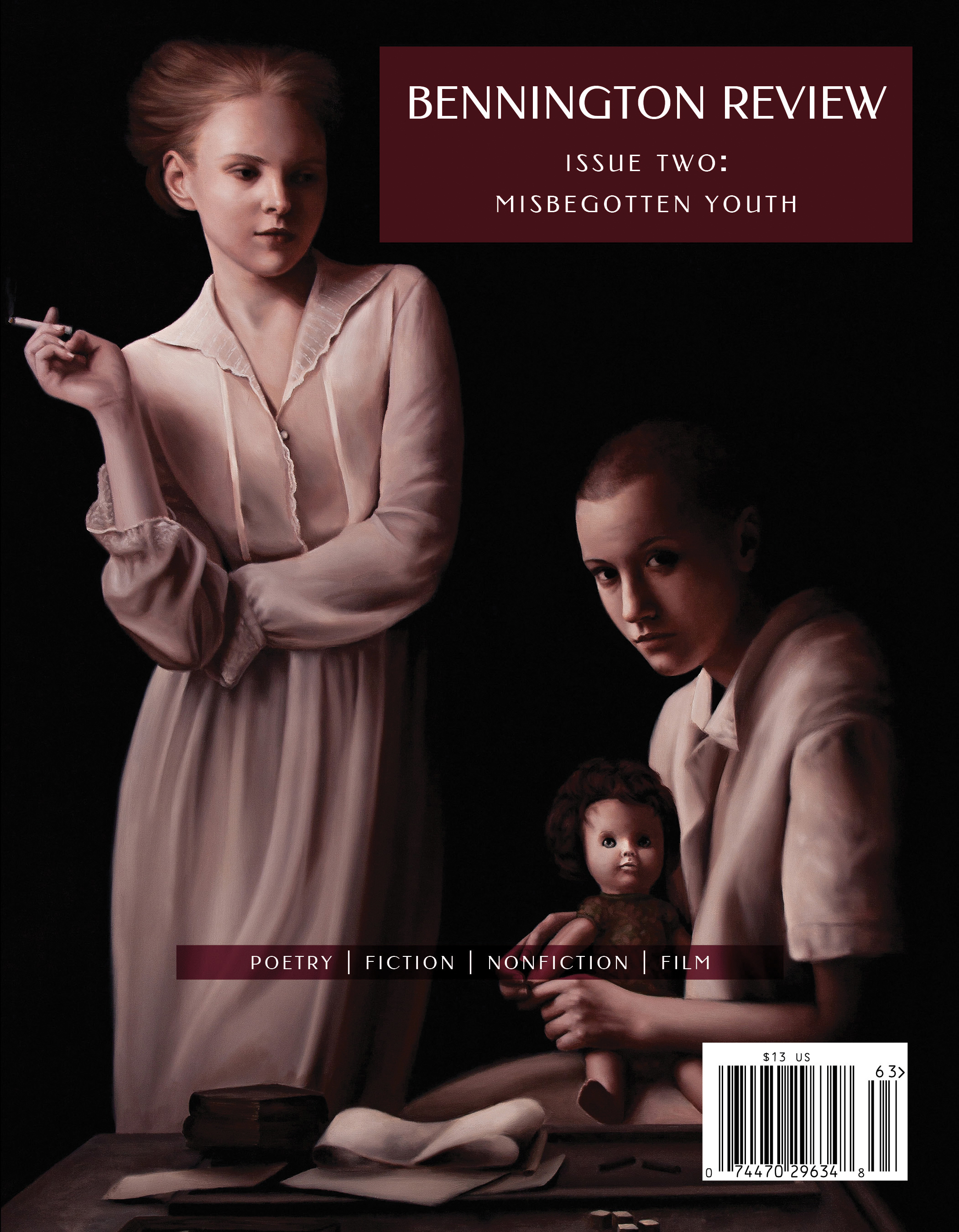 When the print biannual Bennington Review made its comeback in 2016 after a thirty-year hiatus, Unferth was among the many who applauded its return. Her stories “The Intersection” and “The Applicant” were published in Issue 2, released in November. “We wanted to take to heart former editor Robert Boyers’s desire for the magazine to be ‘a testing-ground for American arts and letters,’” says editor Michael Dumanis. “We were also thinking about poet Dean Young’s call in his book The Art of Recklessness for poets to be making ‘birds, not birdcages’—the new Bennington Review is committed to publishing work that fuses recklessness with grace, that is playful but also relentless, that is at once innovative, intelligent, and moving.” The review’s third issue  will be released next month and is focused on the theme of “Threat.” Based in Bennington, Vermont, and Brooklyn, New York, the journal is open for submissions in poetry, fiction, nonfiction, and hybrid work until May 15.