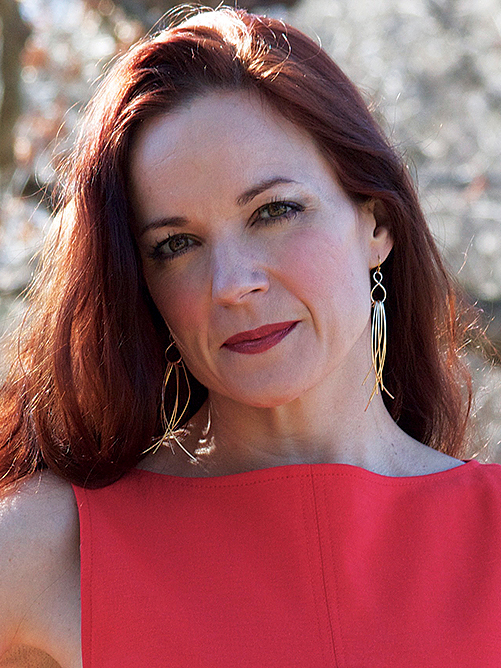 “A micro-memoir combines the extreme abbreviation of poetry with the narrative tension of fiction and the truth telling of creative nonfiction,” says Beth Ann Fennelly, whose new book, Heating & Cooling: 52 Micro-Memoirs (Norton, October), does just that. Varying in length from a single sentence to several pages, the essays in her book are told with wry self-awareness and compassion; each piece illuminates how the manners and minutiae of everyday life, from making small talk on an airplane to fixing an air conditioner, are underpinned by deep-rooted human needs and beliefs. The author of three poetry collections, a previous book of nonfiction, and a novel she coauthored with her husband, Tom Franklin, Fennelly has published micro-memoirs from her new book in the journals below, among many others. 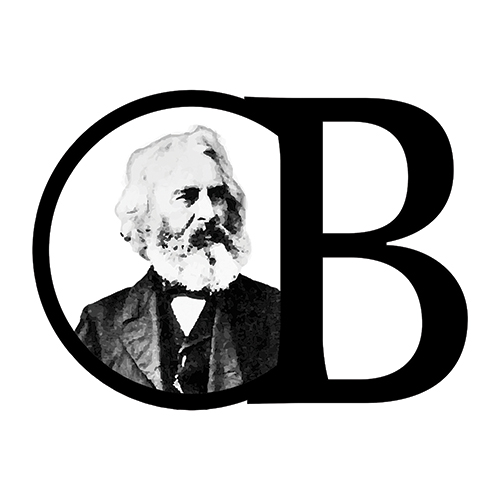 When Fennelly began looking into publishing her micro-memoirs, it’s no surprise that the first place she submitted to was Brevity, the gold standard for short nonfiction. The online journal, which specializes in essays of 750 words or less (along with a handful of craft essays and book reviews), published two pieces from Heating & Cooling in its January 2016 and 2017 issues. Established twenty years ago by the “indomitable Dinty Moore,” as Fennelly says, Brevity is based in Athens, Ohio, and is published three times a year. “I was intrigued by what might be possible in whittling true stories down to such a small size,” says Moore about starting the journal. Essay submissions open via Submittable this month, and queries for craft essays and book reviews are accepted year-round via e-mail. 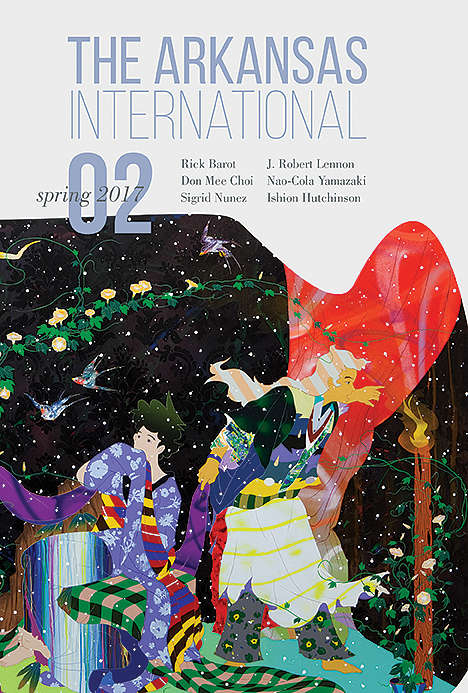 Meanwhile, Arkansas International, which featured three of Fennelly’s micro-memoirs in its inaugural issue, is just getting started; its second issue was released earlier this year. Fennelly admits a soft spot for the biannual print magazine: It’s run by the MFA program at the University of Arkansas in Fayetteville, where she got her MFA and met her husband. The program is one of the few in the country to offer a translation track and has an international focus, which is reflected in the journal. “I love to be at a party where other languages are being spoken,” says Fennelly. “Very cool to rub shoulders with a master of Japanese haikus of the Meiji period or a French comic book writer.” Submissions in poetry, fiction, nonfiction, and translation open via Submittable this month; this fall the journal will also launch an annual $1,000 prize for a short story. 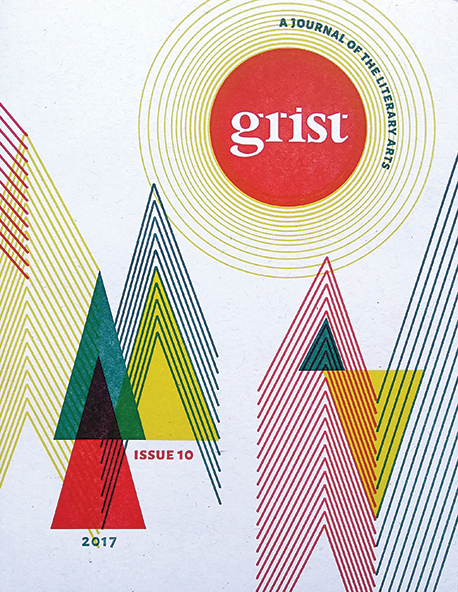 “I tend to appreciate journals that pay,” says Fennelly. “I think it shows a kind of respect…. I often donate it right back to the mag, so I’m obviously not in it for the dough—no writers are.” This belief seems to be shared by Grist, which published Fennelly’s “Nine Months in Madison” in its current issue. Established in 2007 and housed in the University of Tennessee in Knoxville, the annual print journal started paying writers two years ago. “Even with a small amount, we think paying our writers is a huge step in recognizing the work they put into their writing,” says editor Jeremy Michael Reed. Grist publishes poetry, fiction, nonfiction, and craft essays, and accepts submissions in all genres until September 15 via Submittable. 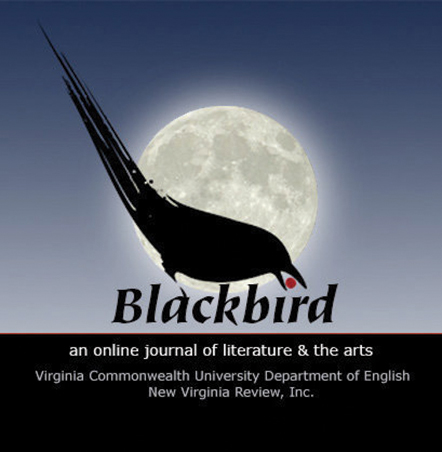 Fennelly published her first pieces in Blackbird in 2004 and has been publishing work in the biannual online journal ever since, including “Safety Scissors”—a micro-memoir about her older sister that swerves from the trivial to the heartbreaking in a few hundred words—and “What I Learned in Grad School,” a spot-on snapshot of jealousy among writers, in the Fall 2016 issue. Fennelly cites audio recordings of contributing writers reading their work and the editors’ willingness to publish longer sequences as two of the journal’s many draws. Based at Virginia Commonwealth University in Richmond, Blackbird publishes poetry, fiction, nonfiction, and plays. Postal and online submissions in all genres open on November 15. 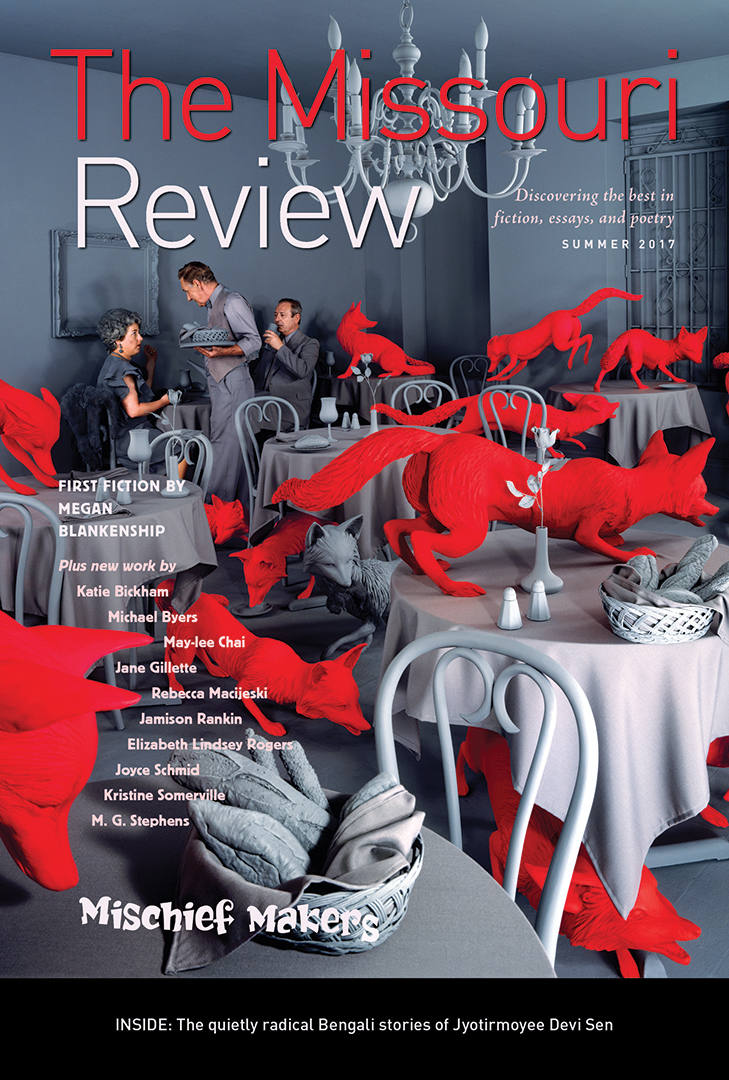 Fennelly advises writers who are submitting flash nonfiction or micro-memoir to consider packaging the pieces in a group to help readers latch on to the form. When she submitted five micro-memoirs to the Missouri Review, the journal ended up publishing an eight-page feature of Fennelly’s work, along with notes about the form and original artwork, in its Fall 2016 issue. Located at the University of Missouri in Columbia, the quarterly often publishes such portfolios by a single writer, which, along with “a history of excellent editing,” is part of what Fennelly says makes the Missouri Review special. The editors publish poetry, fiction, and nonfiction, and release a print and digital issue that includes an audio version. The journal, which launched a new website this fall, is open for submissions in all genres year-round online and via postal mail.

Alex Dimitrov takes us through five journals that first published poems appearing in his new book, Together and by Ourselves.