English novelist Kazuo Ishiguro, author of The Remains of the Day, has won the 2017 Nobel Prize in Literature. The Swedish Academy made the announcement today in Stockholm, remarking that Ishiguro, sixty-two, “in novels of great emotional force, has uncovered the abyss beneath our illusory sense of connection with the world.” 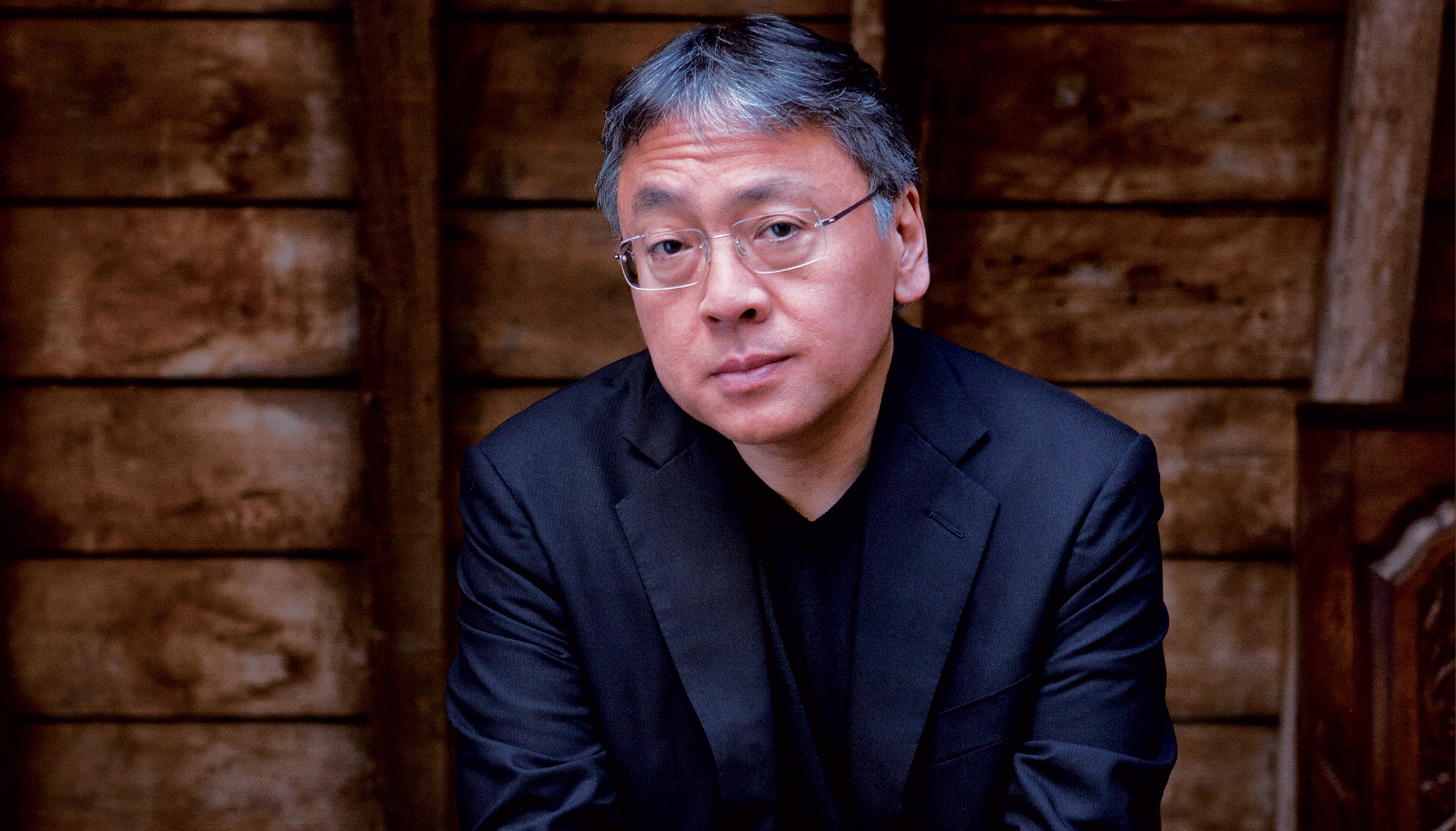 “If you mix Jane Austen and Franz Kafka, then you have Kazuo Ishiguro in a nutshell—but you have to add a little bit of Marcel Proust into the mix,” said Sara Danius, the permanent secretary of the Swedish Academy, which presents the award. “He is a writer of great integrity, who doesn’t look to the side. He has developed an aesthetic universe all his own. He is exploring what you have to forget in order to survive in the first place as an individual or as a society.”

Born in Nagasaki, Japan, in 1954, Ishiguro moved with his family to England in 1960. He received a bachelor’s degree from the University of Kent in 1978 and a master’s from the University of East Anglia’s creative writing program in 1980. He is the author of seven novels, beginning with A Pale View of Hills (1982), and is perhaps most well known for The Remains of the Day, which won the prestigious Booker Prize for Fiction in 1989 and was made into Academy Award–nominated film starring Anthony Hopkins and Emma Thompson. The novel, told from the perspective of an English butler in the years leading up to World War II, deals with ideas of loyalty, love, repression, and loss.

“Ishiguro’s writings are marked by a carefully restrained mode of expression, independent of whatever events are taking place,” the prize committee said in a statement. “At the same time, his more recent fiction contains fantastic features.”

Of his 2005 novel Never Let Me Go—which won the National Book Critics Circle Award and was also adapted into film—the prize committee remarked that Ishiguro had introduced “a cold undercurrent of science fiction into his work.” His most recent novel, The Buried Giant (Random House, 2015), was praised by the committee for its exploration of “how memory relates to oblivion, history to the present, and fantasy to reality.” Ishiguro has also published a story collection, Nocturnes, and four screenplays.

Since 1901, the Nobel Prize in Literature, given for an author’s body of work, has been awarded 109 times to 113 writers. In a controversial decision, last year’s prize was awarded to singer-songwriter Bob Dylan. Other recent winners include Belarusian journalist and nonfiction writer Svetlana Alexievich in 2015, French novelist Patrick Modiano in 2014, and Canadian short story writer Alice Munro in 2013.