Launched in 2008, this series of in-depth interviews with book editors, publishers, and agents offers a unique look at the past, present, and future of the book industry and what writers can do to thrive in today’s publishing world.

Annie Hwang
by Vivian Lee
8.17.22
Annie Hwang of Ayesha Pande Literary talks about community building, professional burnout, the questions writers should ask when querying agents, and the demanding work of advocating for diversity in publishing.

The Book Group
by Michael Szczerban
6.14.16
Four veteran agents—Julie Barer, Faye Bender, Brettne Bloom, and Elisabeth Weed—talk about the business of books, the secret to a good pitch, and what authors should do in the lead-up to publication.

Claudia Ballard, Seth Fishman, Melissa Flashman, and Alia Hanna Habib
by Michael Szczerban
6.17.15
Four young literary agents meet for an evening of food, drink, and conversation about how they find new authors, what they need to see in a query letter, and the common mistakes writers should avoid. 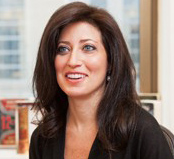 Jennifer Joel
by Michael Szczerban
2.10.15
Jennifer Joel, whose clients include Chris Cleave, Joe McGinniss Jr., Evan Osnos, and Shonda Rhimes, talks about the difference between selling fiction and nonfiction, what inspires her to go the extra mile for her authors, and what writers should really want out of publishing. 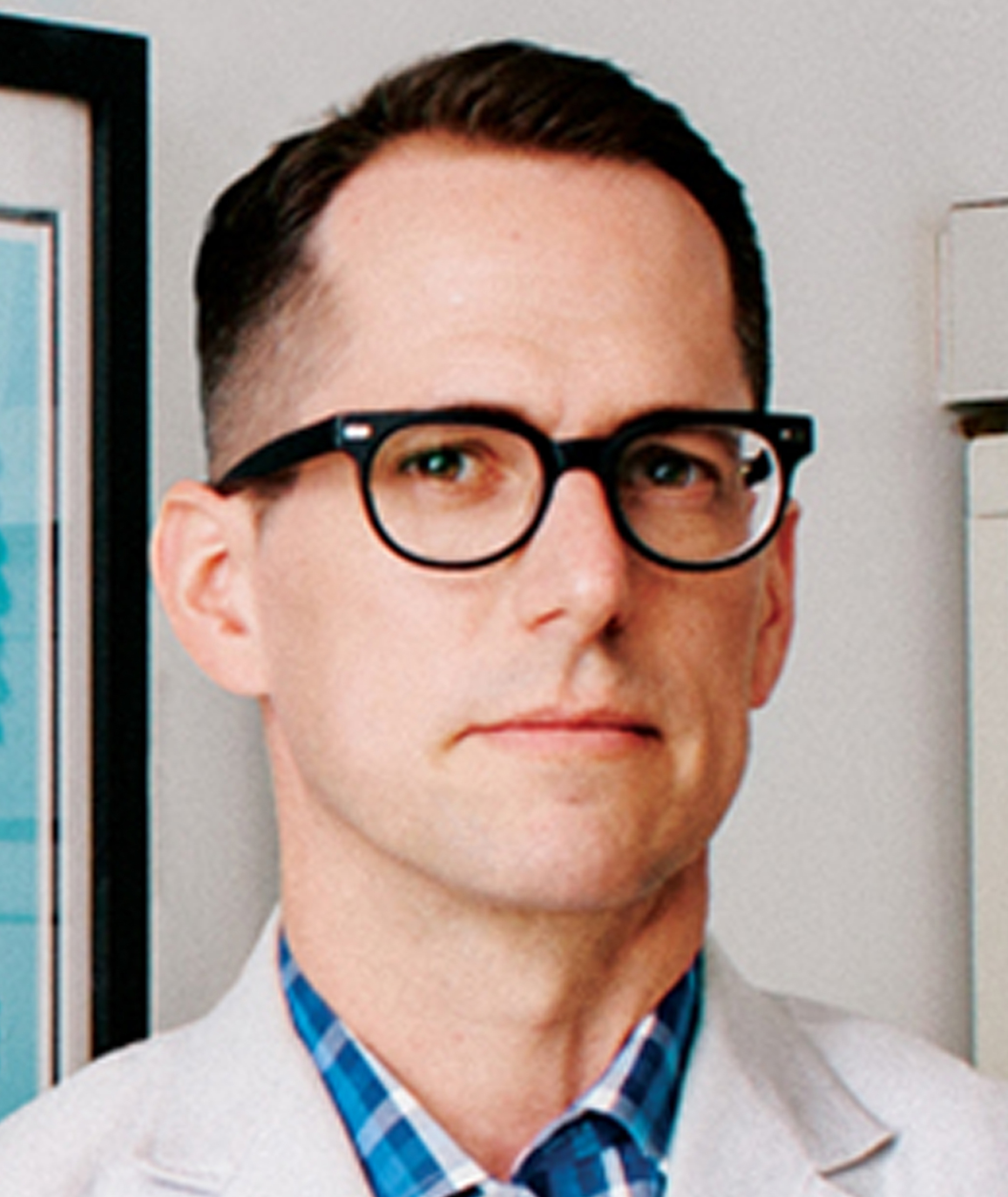 PJ Mark
by Michael Szczerban
6.18.14
PJ Mark, whose clients include Samantha Hunt, Wayne Koestenbaum, Dinaw Mengestu, Maggie Nelson, Ed Park, and Josh Weil, talks about what writers can do to improve their chances of success, why fiction is harder to sell than nonfiction, and the importance of trusting your heart. 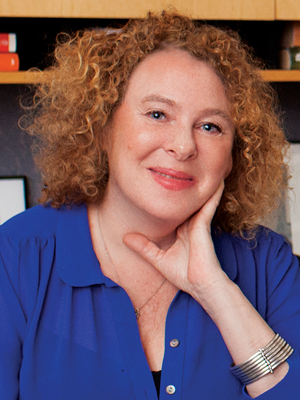 Susan Golomb
by Michael Szczerban
5.1.14
Susan Golomb, whose clients include Jonathan Franzen, Rachel Kushner, and William T. Vollmann, talks about the ebb and flow of submission season, the art of the preemptive offer, and the gems she finds in her slush pile. 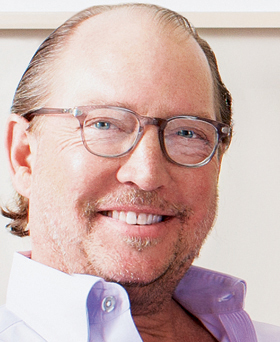 David Gernert
by Michael Szczerban
1.1.14
Literary agent David Gernert discusses the bookstore as a key to our culture, what it's like to work with John Grisham, and how big changes in the industry are affecting authors’ incomes. 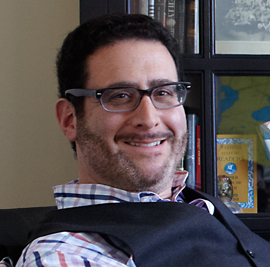 Eric Simonoff
by Michael Szczerban
7.1.13
A heavy-hitting agent who for twenty-two years has represented some of the biggest literary writers in the country, Eric Simonoff discusses recent changes in the publishing industry, the pitfalls of self-publishing, and what he's learned about staying creative. 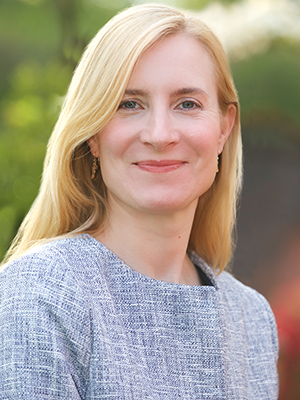 Sarah McGrath
by M. Allen Cunningham
2.10.21
The editor in chief of Riverhead Books, an imprint of Penguin Random House, talks about her start in publishing, acquiring books, editing as a creative process, and more. 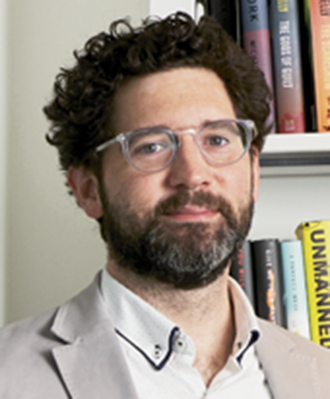 Ben George
by M. Allen Cunningham
8.14.19
Ben George, a senior editor at Little, Brown who works with some of the biggest names in literary fiction and nonfiction, talks about the author-editor relationship, the plight of the midlist writer, and the art of revision. 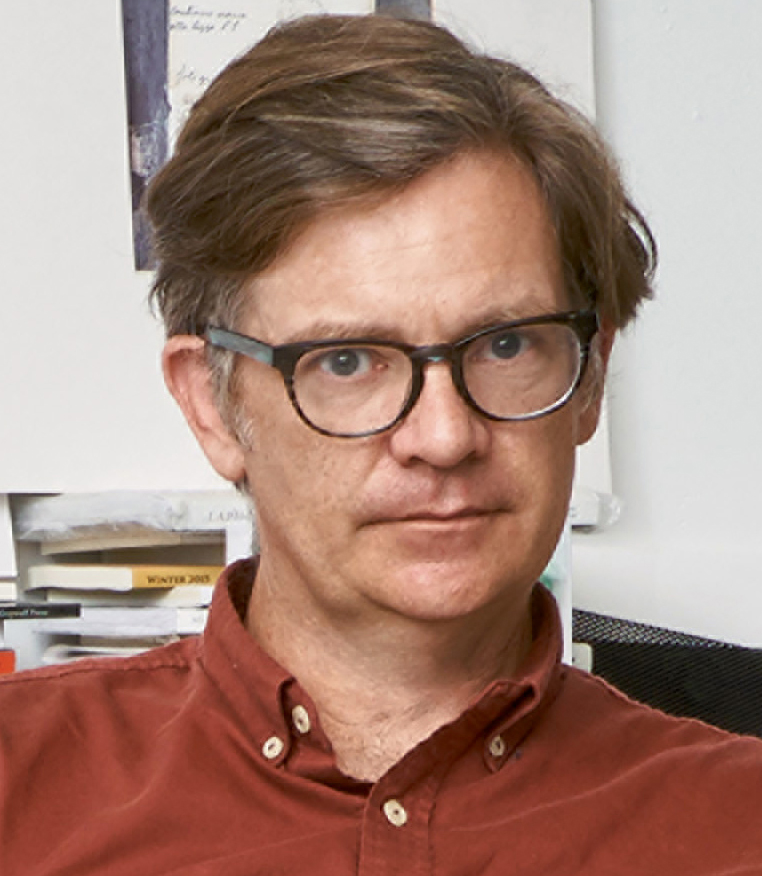 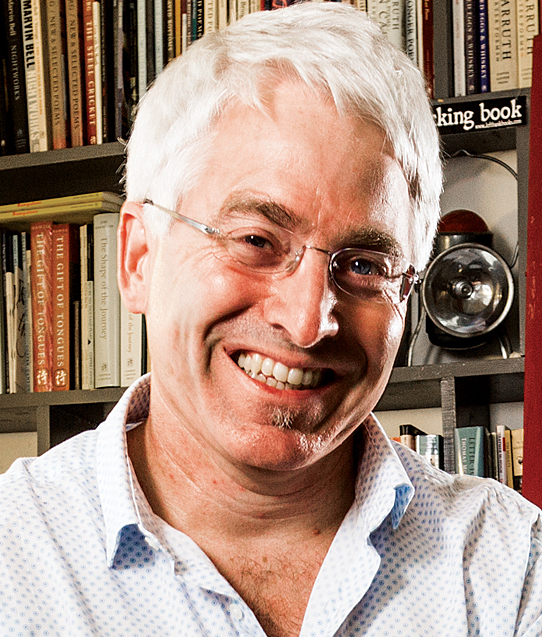 Michael Wiegers
by Michael Szczerban
10.14.15
Michael Wiegers, the editor in chief of Copper Canyon Press, talks about how he decides which books to publish (from the two thousand manuscripts the press receives each year) and what it’s like to edit the likes of Pablo Neruda, W. S. Merwin, and C. D. Wright. 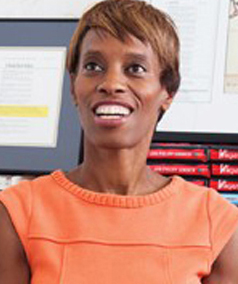 Dawn Davis
by Michael Szczerban
8.19.15
Dawn Davis—vice president and publisher of 37 INK, an imprint of Simon & Schuster’s Atria Publishing Group—talks about editing Edward P. Jones, the lack of diversity in publishing, and what some of the most successful authors have in common. 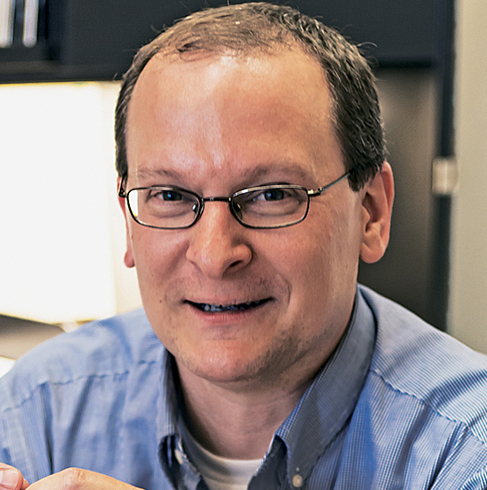 Jeff Shotts
by Michael Szczerban
10.15.14
Graywolf Press executive editor Jeff Shotts discusses the power of patience in publishing, editing as an act of empathy, and why it’s an exciting time to be a poet. 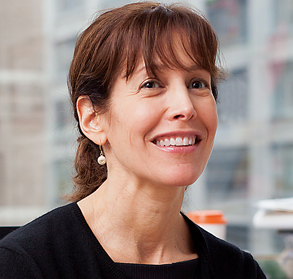 Amy Einhorn
by Michael Szczerban
2.12.14
The publisher of her eponymous imprint at Penguin Random House, Amy Einhorn discusses her early days as an assistant at FSG, the importance of titles, and how she pushes her authors to make their books the best they can be. 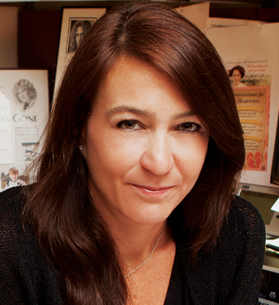 Jordan Pavlin
by Michael Szczerban
9.1.13
A vice president and executive editor at Knopf, Jordan Pavlin discusses her terror of launch meetings, the particular genius of Sonny Mehta, and her job as a writer’s ideal reader. 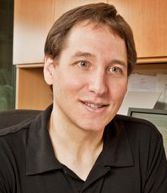 Jonathan Karp
by Jofie Ferrari-Adler
11.1.09
As the editor in chief of Twelve, Jonathan Karp is always looking for good writing. Considering that half of all the books he’s published there have become best-sellers, that should make a lot of writers very, very excited. 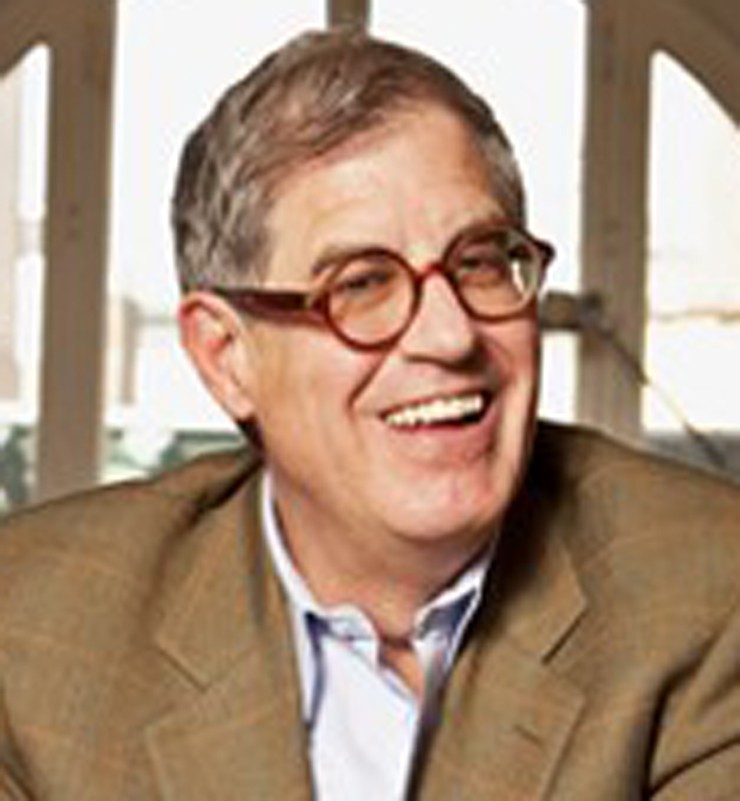 Jonathan Galassi
by Jofie Ferrari-Adler
7.1.09
Some publishers may have lost sight of what’s important, but the head of FSG shows his allegiance as he discusses the fallacy of the blockbuster mentality, what writers should look for in agents, and his close bond with authors.

Lee Boudreaux, Eric Chinski, Alexis Gargagliano, and Richard Nash
by Jofie Ferrari-Adler
3.1.09
Four young editors, from big houses and small, take some time off to discuss what makes a good manuscript, what they’ve come to expect from their authors, and how much of their work needs to be done at night and on weekends. 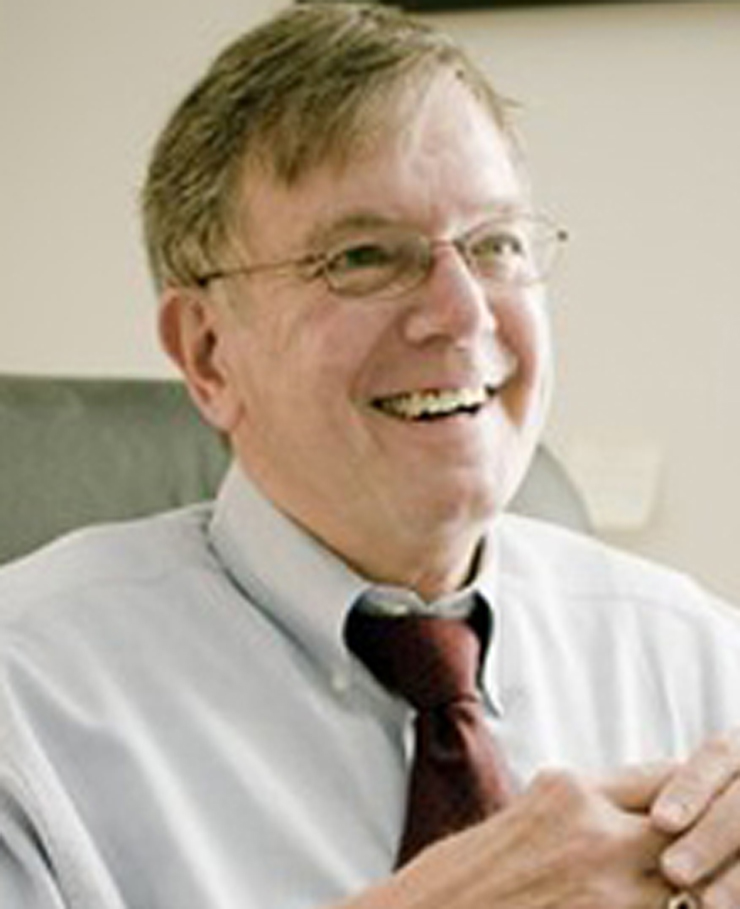 Chuck Adams
by Jofie Ferrari-Adler
11.1.08
A veteran editor who has worked at publishing houses both large and small, Chuck Adams of Algonquin Books talks about what beginning writers tend to forget, the secret to selling two million copies, and the problem with MFA writing. 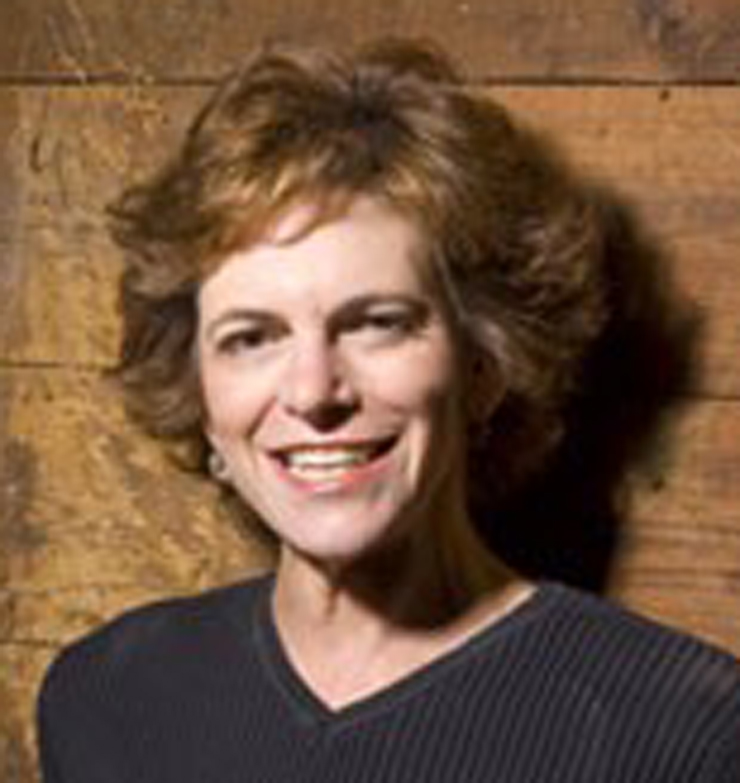 Janet Silver
by Jofie Ferrari-Adler
7.1.08
Having settled into her new role at Nan Talese’s imprint following her ouster from Houghton Mifflin, editor Janet Silver discusses what she looks for in a new writer and what every author should know about agents. 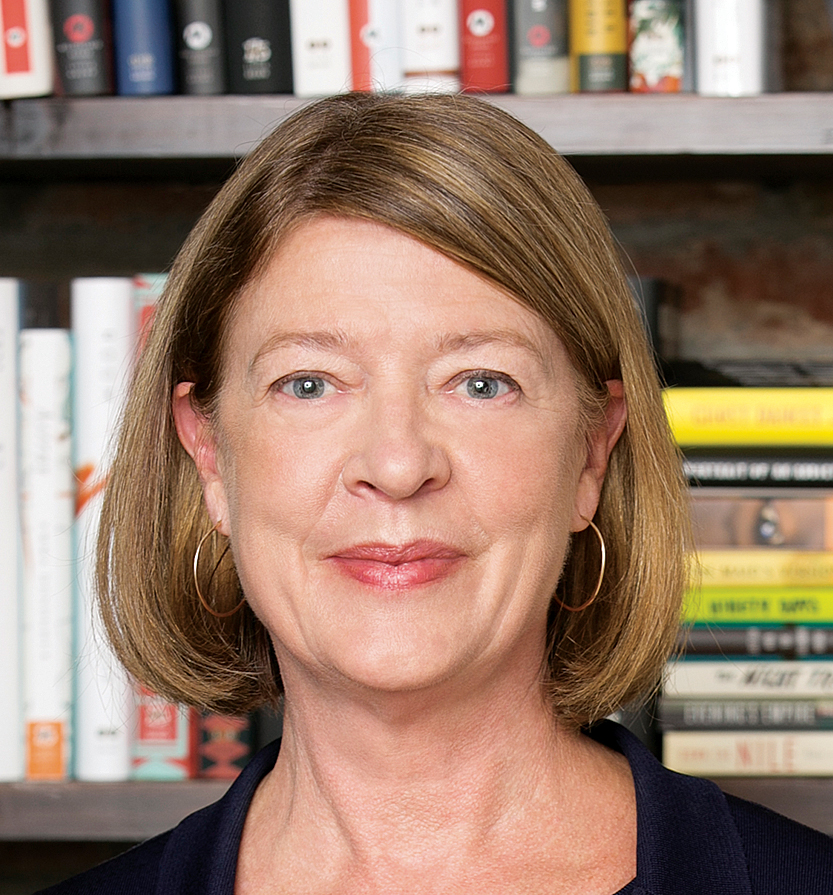 Pat Strachan
by Jofie Ferrari-Adler
3.1.08
With nearly four decades of editing experience, publishing veteran Pat Strachan reveals the qualities she looks for in fiction, her approach to editing, and how writers can help themselves navigate the industry.