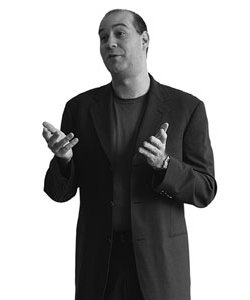 The release of three anthologies of creative nonfiction (or literary nonfiction or narrative nonfiction or whatever you choose to call it) proves that while difficult to label, there’s little challenge finding representative work for the so-called fourth genre.