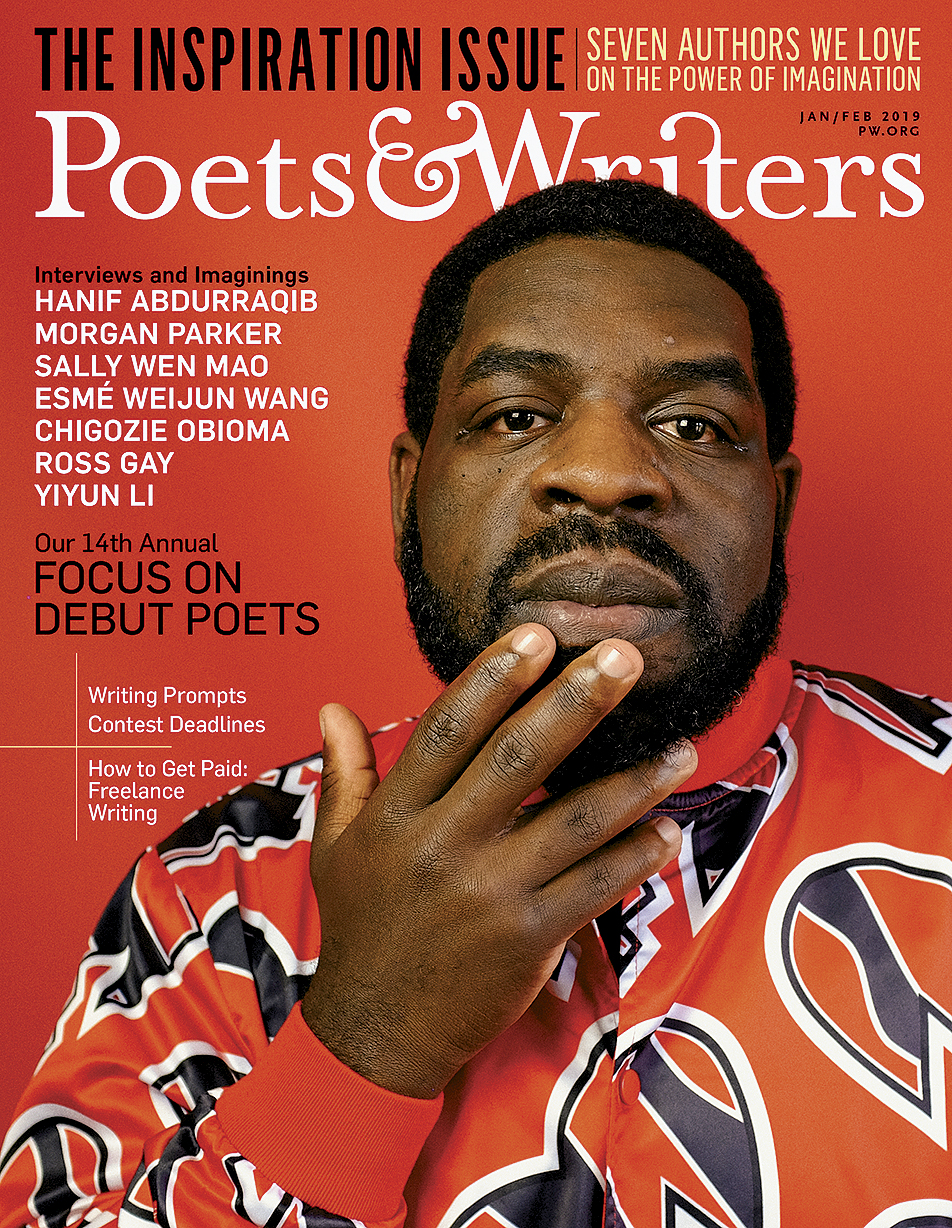 Quotable Quotes
Lines from the previous issue that got readers talking

“I remind myself that language isn’t my job. Writing a poem isn’t my job. My job is the human job of waiting and listening, and language is just what poets use—like wind chimes—to catch the sound of the larger, more essential thing. Wind chimes themselves are not the point. The point is the wind.”
—Jenny George, author of The Dream of Reason, in “Wilder Forms: Our Fourteenth Annual Look at Debut Poets” by Dana Isokawa

“For my whole life I feared that I developed the wrong passion and that I would fail. I think I didn’t.”
—Chigozie Obioma, author of An Orchestra of Minorities, in “Portraits of Inspiration” 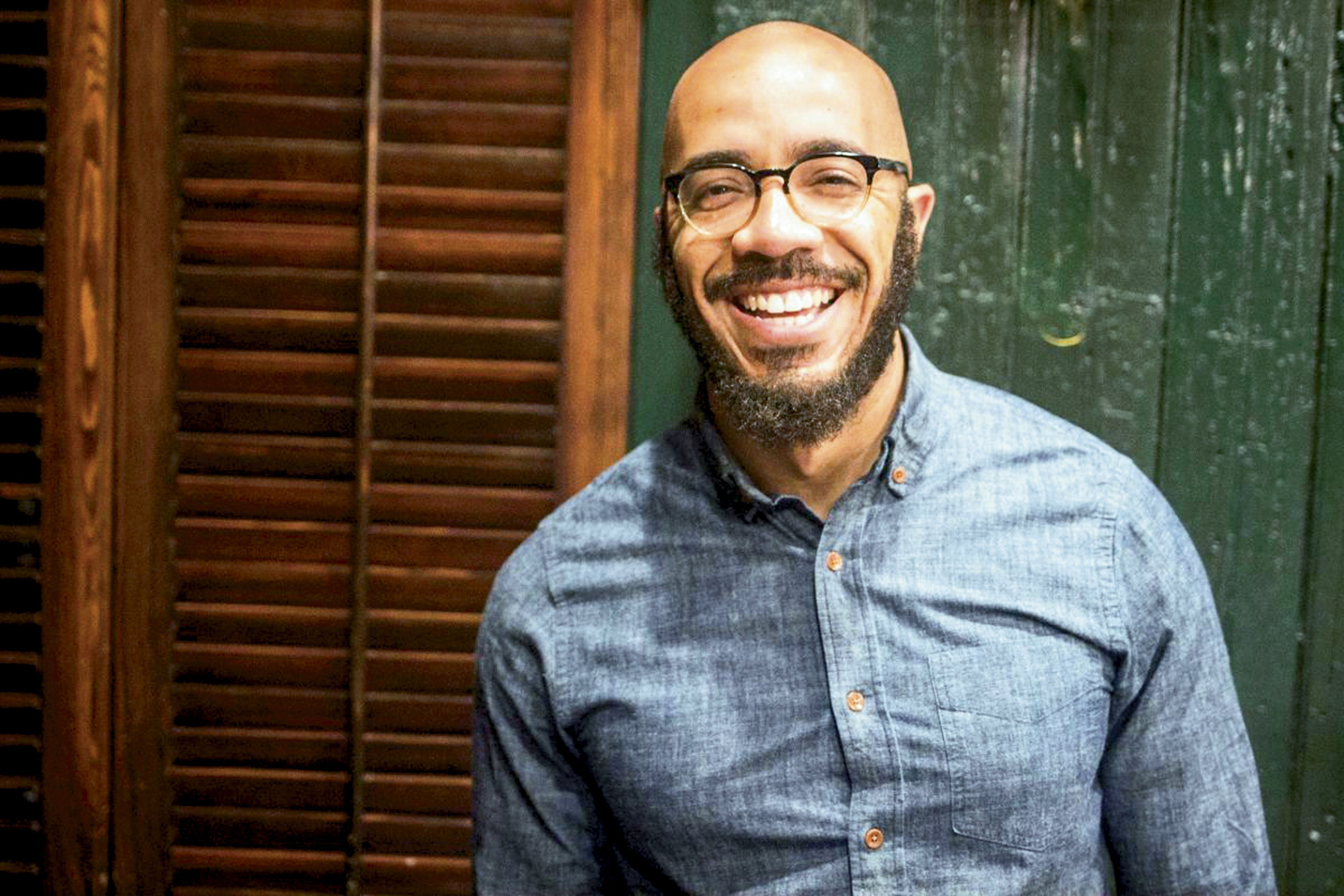 Update
Checking in with recent contributors

One of our contributing editors, Clint Smith, who wrote the cover profile of poet Kevin Young for our November/December 2017 issue, recently sold his second book, How the World Is Passed, to editor Vanessa Mobley at Little, Brown, after an auction with seventeen bidders. Smith is also the author of a poetry collection, Counting Descent (Write Bloody Publishing, 2016). According to the publisher, the new book tells the story “of black America through place—from Thomas Jefferson’s Monticello Plantation to Confederate monuments taken down in New Orleans—exploring how this living history shapes our world to this day.”