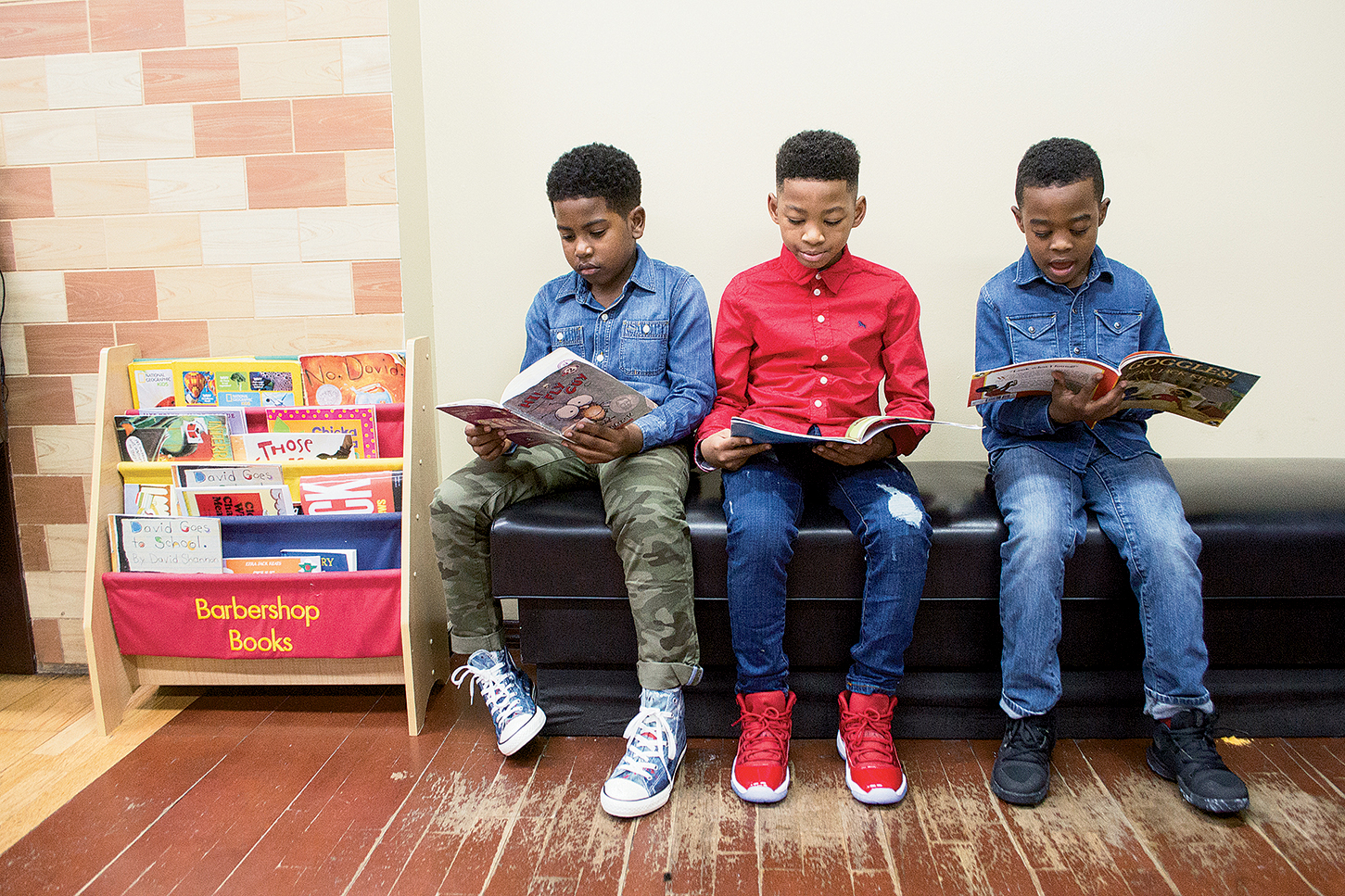 Hanif Abdurraqib’s profile of poet Terrance Hayes (“My Past and Future and Future Assassin,” July/August 2018) garnered praise from many of our 207,000 Twitter followers, including poet Aimee Nezhukumatathil (@aimeenez), who wrote, “I can’t remember such an insightful and well-written big feature of a poet in P&W,” and described the piece as “incredible—all the way down to the sentence level—a thing of beauty.” Another reader, Ayokunle Falomo (@AFalomo), shared his appreciation: “What a gift. What a time to be alive.”

Quotable Quotes
Lines from the previous issue that got readers talking

“I love sentences so much. The syllables. Phonemes. I have strong feelings about every letter of the alphabet.” —R. O. Kwon, author of The Incendiaries, to Celeste Ng in “First Fiction 2018.”

2. “The Business of Relationships: How Authors, Agents, Editors, Booksellers, and Publicists Work Together to Reach Readers” (July/August 2018) by Kevin Larimer

Updates
Checking in with recent contributors
Whiskey & Ribbons by Leesa Cross-Smith, who wrote “Some Room to Breathe: In Praise of Quiet Books” for our May/June 2018 issue, made the longlist for this year’s Center for Fiction First Novel Prize. The shortlist will be announced in September; the winner will be named in December. The author of the winning book is awarded $10,000, and each shortlisted author receives $1,000. Check G&A: The Contest Blog (www.pw.org/blogs/prize_reporter) for the latest news.

Tribute
Remembering those whose words live on
Donald Hall, who died on June 23 at the age of 89, appeared on the cover of Poets & Writers Magazine twice, in 1994 and again in 2014. After his most recent appearance, as the subject of “Turning Time Around” (November/December 2014) by John Freeman, the former U.S. poet laureate and recipient of the National Medal of Arts struck up a correspondence with editor in chief Kevin Larimer. “I have not seen the magazine in a good while, and it is damned good,” he wrote in a letter dated November 4, 2014. “It took me an hour to look through it. I like these many pieces about small presses and small press editors…. Needless to say, I like John Freeman’s piece the best. In all modesty, of course.” The 2014 profile of Donald Hall is now online at pw.org.