In our Craft Capsules series, authors reveal the personal and particular ways they approach the art of writing. This is no. 149. 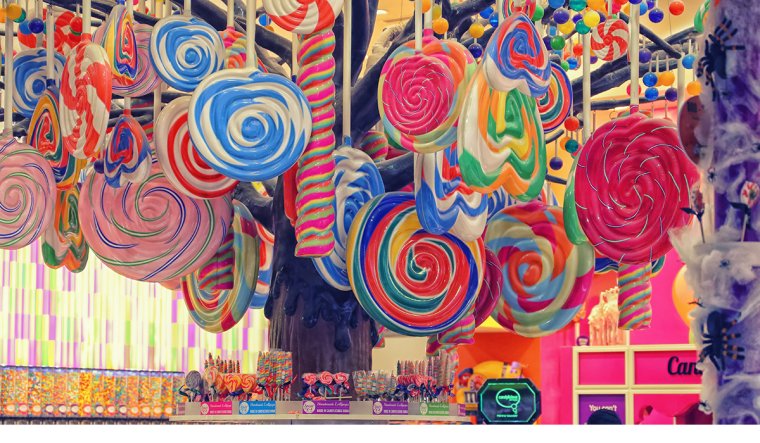 There’s a scene at the beginning of an episode of The Wire that, as I write draft five of my novel-in-progress, I think about often. Drug lord Marlo Stanfield enters a convenience store as a security guard watches, aware of Stanfield’s power. Knowing he’s being watched, Stanfield takes a sucker from the counter without paying for it. Looking at the guard as he walks out, Stanfield puts it in his mouth. The guard can’t take it. He follows Stanfield out and confronts him. He calls out Stanfield for disrespecting his authority. Stanfield throws the sucker wrapper on the ground and says, “You want it to be one way, but it’s the other way.”

As an impotent witness to my draft’s unfolding, I am that security guard. My draft is Marlo Stanfield. I want my presence to matter to it, but my draft hardly acknowledges me. You want it to be one way, it says, then walks away unfazed.

And the way it is, I’ve relented, is this: My draft is a novel told from the first-person perspective of a middle-aged protagonist looking back at events from his youth—a change from my planned third-person. Thinking of that episode of The Wire weirdly helped me realize that I needed to acquiesce to the narrative’s demands. So did Sunset Boulevard and Goodfellas, movies famous for their protagonists’ retrospective voiceover narration.

On the one hand, I hesitate to admit these influences. They’re not “literary,” and a couple of them make it sound like I’m trying to write in some overly masculine register, which isn’t true. On the other hand, I want to affirm that this is how influence works. As writers, we are the art we consume, and that is not only okay, it’s liberating. My novel is better for the fact that, in revision, I am pulling as much from The Wire as from, say, James Baldwin. The more diverse our influences, the more chance there is for our drafts to take us in surprising directions.

I mention Baldwin because, as I work on this new first-person point of view, I’m carrying around Giovanni’s Room. I’m also rereading Garth Greenwell’s Cleanness. In both cases, I hope to glean some sense of what effects those writers have created through their uses of first-person that I might write toward. And yet, even as I first thought to pull those books off my shelf, I hesitated. I worried that, by this fifth draft, I should know what my book is—that the time has passed for allowing in more influence.

We often imagine that a writer’s influences exist a priori, before the first draft was composed. But influence doesn’t always work this way. Sometimes, you think your story is one thing, but then, after rereading it many times—and hearing others talk about it—you realize it’s another. That is as it should be.

Changing my novel’s point of view after four drafts may seem drastic. But the narrative wasn’t right before, and when I initially tried out the first-person after reading Baldwin, after watching Sunset Boulevard and Goodfellas, I could see plainly that it worked. It’s crucial to be open to influence throughout the entire process, to follow one’s draft where it wants to go. This means nurturing a habit of thought toward your project that not only accepts but also requires you to consider as fodder all influences you come across—whatever images you see, video games you play, songs you listen to, or TV you watch. If your mind is always trending toward your novel and its characters, then anything you experience becomes ripe for affecting revision.

Yet the truth is that most of your new ideas will not work. Briefly, for example, I was sure that the TV show Fleabag was the solution to my revision. During another moment, I thought the key to unlock everything lay in a recent podcast about the power of the Catholic mystics. In yet another moment, spiritual biographies like Thomas Merton’s The Seven Storey Mountain felt like the “right” writing to consult. Those works have so far turned out to be less important to what I was creating than I would’ve thought.

But if you’re open to multiple influences, then experimenting with diverse ones will help you attune to the right choice: Thomas Edison tried over six thousand different materials for the filament in his electric lamp before landing on carbonized cotton thread. It’s only because I’ve tried in so many ways to make my third-person drafts work that I can feel sure about moving to the first-person. Fleabag and Goodfellas and Merton have all played their roles in my drafting process. I now keep opening Baldwin and Greenwell and—in a way that has not been true before now—I can see clearly that doing so has value. I’ve finally accepted that my draft is the kingpin it always knew it was.