In our Craft Capsules series, authors reveal the personal and particular ways they approach the art of writing. This is no. 145. 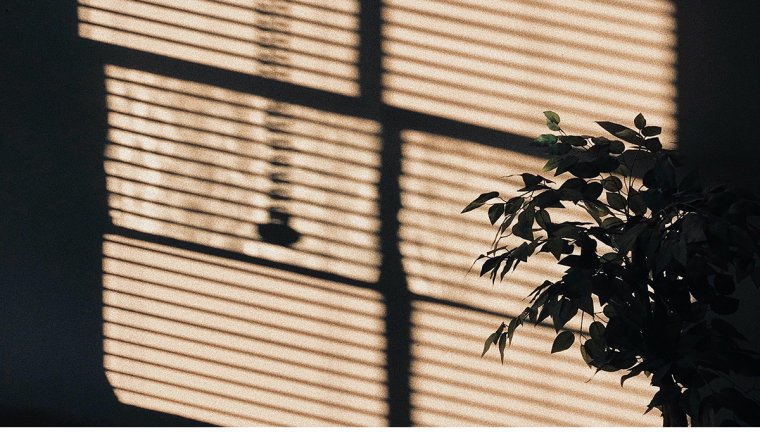 Recently, at the Mennonite/s Writing Conference in Goshen, Indiana, I attended a panel discussion in which the scholar and crime writer Daniel Born was asked, “What is the function of the noir genre?” Born gave the best possible answer: “Noir is an atmosphere.” This wasn’t enough for the person who had asked the question, and an interesting conversation followed, considering violence, capitalism, urban decay, and the manifestation of power. These are all excellent themes for a study of the social function of noir, but they fail to explain why a person’s hand has picked up a certain book, much less—and for me this is the question of literature—why, once the person has read the book, that same hand might pick it up again.

A question of rereading. Once you know what a book contains, why read it again? Because literature is not information. It’s an atmosphere, a location, a space, a landscape you can enter, with its own weather and light that can be found nowhere else.

The German philologist Erich Auerbach offered a study of atmospheres in his investigation of literary worlds: Mimesis: The Representation of Reality in Western Literature. Committed to a Western tradition whose brutal underside had driven him into exile by the Nazis in 1935, Auerbach wrote the book in Istanbul; published in Berlin in 1946, it was soon translated into several languages, arguably establishing the field of modern comparative literature. Mimesis is a dazzling voyage through Western narrative, from Homer to Virginia Woolf, in search of what Auerbach calls “the serious treatment of everyday reality.”

Auerbach digs deep into sentences, then tosses the flare of his attention to illuminate whole caverns. He’s interested in the dimensions of literary space, in foreground and background, extension and depth. He wants to know how the separation of styles in the classical Latin tradition—elevated language for noble themes, colloquial speech for comedy—breaks down, eventually leading to the birth of the modern novel. With intense exactitude, he traces feeling from form, showing how literary style calls up the ghost of bodily sensation, how reading can be like stepping into an airless, tapestried chamber (Medieval allegory); a perfumed garden (Giovanni Boccaccio); or a crowded city during a thunderstorm (Henri de Saint-Simon).

Here’s his commentary on a phrase from Genesis: dixitque Deus: fiat lux, et facta est lux (And God said, Let there be light: and there was light). This sentence has been a key subject in discussions of the sublime going back to Longinus; Auerbach shows how it creates a sense of space:

The sublime in this sentence from Genesis is not contained in a magnificent display of rolling periods nor in the splendor of abundant figures of speech but in the impressive brevity which is in such contrast to the immense content and which for that very reason has a note of obscurity which fills the listener with a shuddering awe.

In a sentence on light, Auerbach finds the darkness. He shows how the lightning strike of fiat lux reveals a vast, surrounding gloom, an expanse that can’t be fully plumbed: a world. The contours of an unknown land take shape out of the void. The listener stands in the dark, heart pounding. The words induce proprioception, a sense of the body’s position in space, a physical shudder.

Read Auerbach to see how arrangements of words create atmospheres. Read him to find out why Greek epic is horizontal and Old Testament epic is vertical. Follow him through Latin classics and medieval legends so he can prove to you that Dante is a miracle. Stick with him all the way to the final chapter, so you can completely freak out when he links Woolf to Greek epic and Proust to Old Testament epic, in a return to his first chapter that makes a whole field of literature stand up out of the page—like the town and gardens leaping out of Proust’s famous teacup—and might help you understand why someone would reach for To the Lighthouse on a particular day and not In Search of Lost Time, or vice versa: To the Lighthouse is limpid, tinny, watery, reflective, flashing, spreading, and luminous, while In Search of Lost Time is layered, reverberant, rhythmic, concentrated, verdant, tangled, rocky, and crumbly like ancient brick.

For what are we doing here? As writers, we are making worlds. In the atomic theory of Lucretius, atoms are like letters: The letters of the alphabet combine in different ways to make words, just as a limited set of elements produces grain, trees, and human beings. In his pursuit of “everyday reality” in literature, his effort to understand how abstract shapes on a page can induce complex feelings of being alive, Auerbach shows that letters are also like atoms. Every piece of writing calls a particular world into being, an environment through which a reader moves.

Rereading means returning to a landscape: running down ill-lit streets, gliding through radiant fields, climbing up mountains buffeted by the wind. To write is to generate a space, with its topography, its temperature, the quality of its air. Fiat lux.

Sofia Samatar is the author of five books, most recently the memoir The White Mosque, forthcoming in October from Catapult. Her works include the World Fantasy Award-winning A Stranger in Olondria (Small Beer Press, 2013) and Monster Portraits (Rose Metal Press, 2018) a collaboration with her brother, the artist Del Samatar. She lives in Virginia and teaches at James Madison University.