In our Craft Capsules series, authors reveal the personal and particular ways they approach the art of writing. This is no. 141. 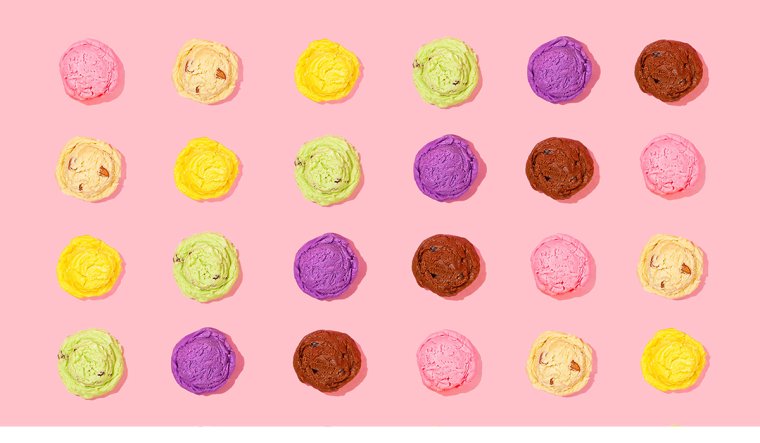 It doesn’t hurt to think of poems as a project of ordering disorder—of turning lived confusion into structured coherence by translating the “world” into “words,” then shuffling those words into some cohesion that feels like a poem. One of the simplest and most ancient ordering principles is the list.

Lists are curious things. They might seem a bit uncool as a structuring principle for a poem, but it’s easy enough to give them an edge: All you have to do is make your list a bit challenging to yourself, emotionally and imaginatively. Poems, lyric poems in particular, often get their force by going all the way in one emotional direction, seeking the maximum intensity of expression in a single emotional register rather than a “wise” balance. Think of the strongest lyrics of Emily Dickinson or Sylvia Plath, for example. In poetry where there’s little risk, there’s little gain.

If one poem is easier to write than the other, then that’s all the more reason to work hard—imagining freely and nonjudgmentally—on the more difficult list. You might follow this rule: Keep each item on the list to two lines, or a single line if possible. If some scene, memory, or detail threatens to expand strongly, why not consider that you are being invited to write a separate poem about it? Treat that item as a spin-off seeking to become a poem of its own—a freebie.

But back to that initial list-poem exercise.

Is there an order to such a list poem? There should be. It can, and probably will, start with random things, with the first things that pop into your head. But who knows? Give yourself permission, and try not to censor yourself too soon or severely. When you’ve got a fairly extensive list, ask yourself: Are these all interesting ideas, with at least some of them unpredictable? Cross out the least interesting lines. The most important step is to ask yourself: Which line is a good one to end on? Try to be both playful and nimble.

List poems can be and usually are rearranged after the initial draft to achieve an effect on the reader. As you go through this crafting process, consider this question: Should my list poem with the strongly charged title “Some Things I Love about Myself” end with something “big” and grand—“I love that I like everyone I meet”—or something that seems minor? Such an ending—“I love that I like ginger snaps”—has an anticlimactic power, a charge of unexpected understatement.

Gregory Orr is the author of thirteen poetry collections, including Selected Books of the Beloved (Copper Canyon Press, 2022). His prose books include A Primer for Poets and Readers of Poetry (Norton, 2018) and Poetry as Survival (University of Georgia Press, 2002). He has received fellowships from the Guggenheim Foundation and the National Endowment for the Arts and an Award in Literature from the American Academy of Arts and Letters. Professor Emeritus at the University of Virginia, Orr taught there from 1975–2019 and was founder and first director of its MFA Program in Writing.

The author of Animal Joy: A Book of Laughter and Resuscitation reflects on the importance of letting the mind wander to release blocked creativity.

An Authentic Conversation With Your Reader
by Nuar Alsadir | Craft Capsules 8.22.22

The author of Animal Joy: A Book of Laughter and Resuscitation considers the link between the author’s emotional state while writing and the reader’s engagement.

Your Reader and the Unconscious
by Nuar Alsadir | Craft Capsules 8.15.22

The author of Animal Joy: A Book of Laughter and Resuscitation offers a psychoanalytic approach to imagining the reader.

Gregory Orr reads from his poetry collection Selected Books of the Beloved, published in August 2022 by Copper Canyon Press.
X