Ten Ways of Being in the Weeds With Your Novel, and Ten Ways Out

In our Craft Capsules series, authors reveal the personal and particular ways they approach the art of writing. This is no. 148. 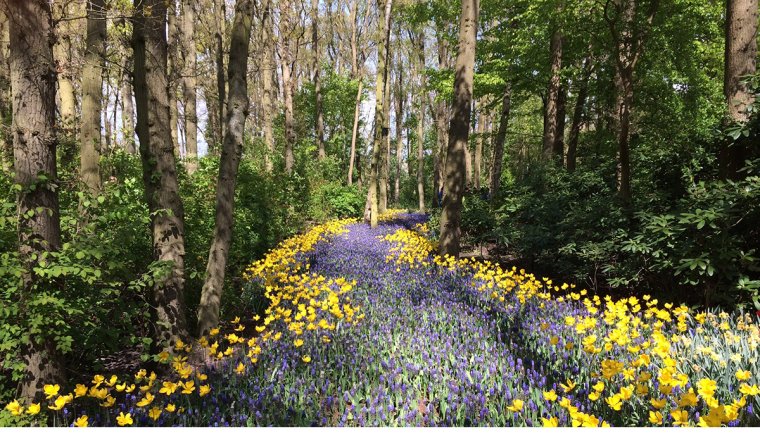 Five times over, you read the same sentence taken at random from your 150,000-word draft. Each time, you have a different emotional response to it.

You receive contradictory feedback from three or more readers whose opinions, you have reason to believe, are each worth listening to.

Having changed the narrator’s point of view, you compare the old and new drafts to each other, unsure which is better or how to tell.

You have a moment of liberation and write toward some new and exciting goal, but then abandon it after weeks of heavy rewriting, certain that it’s not so great after all.

Waiting in line at a concert, a guy has naively asked what you do for a living. When you gather that he might be a potential reader, you ask whether he thinks a story about a monk could be interesting if the monk has gone back on his blood-promise of loyalty to family by joining a monastery.

You cut your word-count by a third, then go back and add the scenes you’d just cut.

At a loss for how to make substantial changes, you remove all the extra pronouns, conjunctions, and other throwaway words—which, yes, needed to be done, but now what?

You’ve had the project rejected by agents and editors, and what little feedback they’ve given muddles rather than clarifies what you worried might be the problem with the narrative.

You’ve pulled out a minor character and decided that the whole story should be told from her point of view. You’ve begun to write it that way, only to discover that this idea doesn’t work either.

You’ve decided to start at page 50 and make all the scenes that appeared earlier exposition, which you disperse in small increments across the entire manuscript.

Despite the book’s lingering flaws, and against all evidence that such a thing might ever happen, an agent whom you queried too early—months ago—writes back. She doesn’t take you on as a client, but she suggests a change you’ve never considered, one you immediately realize is worth your time to investigate.

You put down the old work and start something new. In the process, you see something about how the new work is being composed that could be a solution to the problems you were facing in your old work.

You attend a conference where you bond with someone who feels equally lost in their own project, and that person becomes a trusted reader of your subsequent drafts.

A major life event forces you to see a possibility for your story that you wouldn’t have considered otherwise.

You print out the whole jumbled mess and begin to retype it. In the process, you catch a problem you hadn’t seen before.

You listen to an author you admire discuss their work, describing one of their own challenges and how they moved past them. While you don’t have the same challenges, something about how they explain their process sparks a new thought about a solution to your own writing issues.

During the weeks in which you’re fretting over a problem in your story, you attend a concert. Or go on a long walk. Or have a lengthy, unrelated conversation with an old friend. When you return to the work, your approach is different enough that you nudge yourself in an important new direction.

Some other story you’ve been working on is accepted for publication, and your newfound confidence gives you motivation to confront your old project anew.

You force yourself to read something from it aloud to a public audience, and this experience finally gets you to see it how others do, and in a way that reinvigorates your sense of possibility.