Old Verdurin in His Frock Coat: On Literature’s Found Objects

In our Craft Capsules series, authors reveal the personal and particular ways they approach the art of writing. This is no. 146. 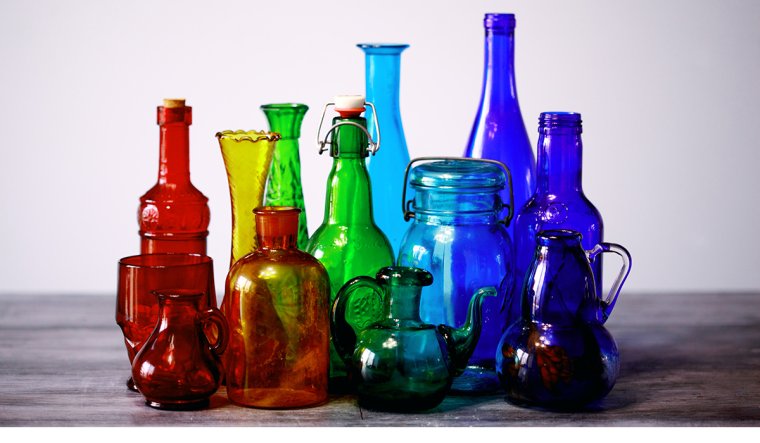 What is this about? Last night, in my book club, we discussed Susanna Clarke’s Piranesi, which begins as a surreal fantasy and turns into detective fiction. Someone said this novel is about illness. Someone else said it’s about an innocent spirit that triumphs over trauma. A third person insisted it’s about the complex history and national identity of the town of Piran in southwestern Slovenia.

In the novel, there is a description of a film that exists in the world of the story called Moon/Wood. The film was shot in color, but “the feel of it is almost entirely monochrome—black woods, white snow, gray sky etc.—with occasional splashes of blood-red.” Moon/Wood shows a woman’s entrapment by, and eventual escape from, the abusive leader of an ancient cult. The characters speak an unknown language. “The true language of Moon/Wood,” we are told, “is simple, stark imagery: moon, darkness, water, trees.”

Moon/Wood is a found object. It flashes up in the narrative for a moment, then sinks into the background, a lost work by a character the reader will never meet. Vivid yet mute, it communicates in a language made of images that combine to produce an experience: “the feel of it.” The few paragraphs describing this nonexistent film send a pulse through the novel, a wash of color, a moody glow.

I didn’t mean to write about Piranesi here. I intended to begin with Marcel Proust’s In Search of Lost Time: the moment when Charles Swann attempts to explain the mesmeric power of a certain piece of music. The sonata is almost a character in its own right in Proust’s novel, emerging and disappearing, engaging in relationships with the other characters, aging and changing throughout the story. At one point, Swann found the sonata full of profound, mysterious meaning. But now, he tells the narrator, what it means is simply “the moment when night is falling among the trees.” The music doesn’t reveal any grand truth; it restores a particular atmosphere, a springtime Swann lived, but to which he “paid no attention then,” a moment now encapsulated in the sonata and only available there. What the music shows is not merely the past, but the part of the past that seemed unimportant while it was being lived. The sonata preserves the lost part of life. It is precious to Swann because, he explains, it shows him “not ‘the triumph of the Will’ or ‘In Tune with the Infinite,’ but shall we say old Verdurin in his frock coat in the palmhouse in the Zoological Gardens.”

Another found object: old Verdurin in his frock coat, whom Swann used to see in the Zoological Gardens. For Proust, art is the place where all the found objects are held. The home of the accidental, the random, and the stray.

I didn’t mean to write about Piranesi, but then book club happened, and I thought, if art is the home of accident, then let’s start with what just happened to happen. Let’s consider writing as the act of injecting the found objects of one’s existence into the fabric of the language. Everything that’s missing from a resumé, everything that doesn’t fit into the “About” page on a website, everything obituaries fail to mention: the unplanned, unforeseen, everyday things, the conjunction of moon and water, the glimpse of an acquaintance in a public park. For Swann, the sonata is precious because it preserves what life is not about. It’s a reliquary for the minor, an amber casing for the incidental, a treasure trove of the fleeting moments he once considered useless, a bezel for old Verdurin in his frock coat.

I became a literature professor in order to make my life resemble a giant book club. I want book club all day long. In book club, you can argue over what it’s about. What a relief! I love the debate between Piranesi-as-illness-narrative and Piranesi-as-commentary-on-the-history-of-Slovenia. I play with conflicting interpretations like a happy kid. Yet while we talk about the book, existence is slipping away from us: the casual, the inapplicable, the real. Some of it will be lost forever, but some of it will be found by art.

In Piranesi, an occultist describes how excess energy from this world creates a second one. “Picture it,” he says, “like rainwater lying on a field. The next day the field is dry. Where has the rainwater gone? Some has evaporated into the air. Some has been drunk by plants and animals. But some has seeped down into the earth.”

Sofia Samatar is the author of five books, most recently the memoir The White Mosque, published this month by Catapult. Her works include the World Fantasy Award-winning A Stranger in Olondria (Small Beer Press, 2013) and Monster Portraits (Rose Metal Press, 2018) a collaboration with her brother, the artist Del Samatar. She lives in Virginia and teaches at James Madison University.