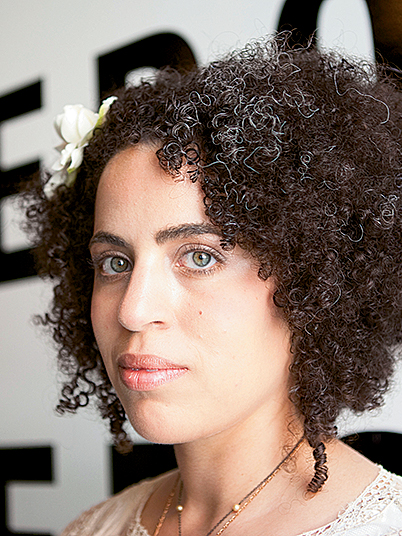 In her third poetry collection, Witch Wife—forthcoming from Sarabande Books in December—Kiki Petrosino reckons with the decision of whether or not to have a child. It’s a question she says has no yes-or-no answer: “This is one terrain I can’t navigate with any map,” she says. “It’s personal, it’s emotional.” The book is formally inventive, with prose poems and free-verse lyrics alongside villanelles and other traditional forms. With such a diverse set of poems, Petrosino says the editors who solicit her work also tend to promote an eclectic variety of styles in their journals. In addition to the five publications below, Petrosino has been published in jubilat, Tupelo Quarterly, and Poetry, among others. 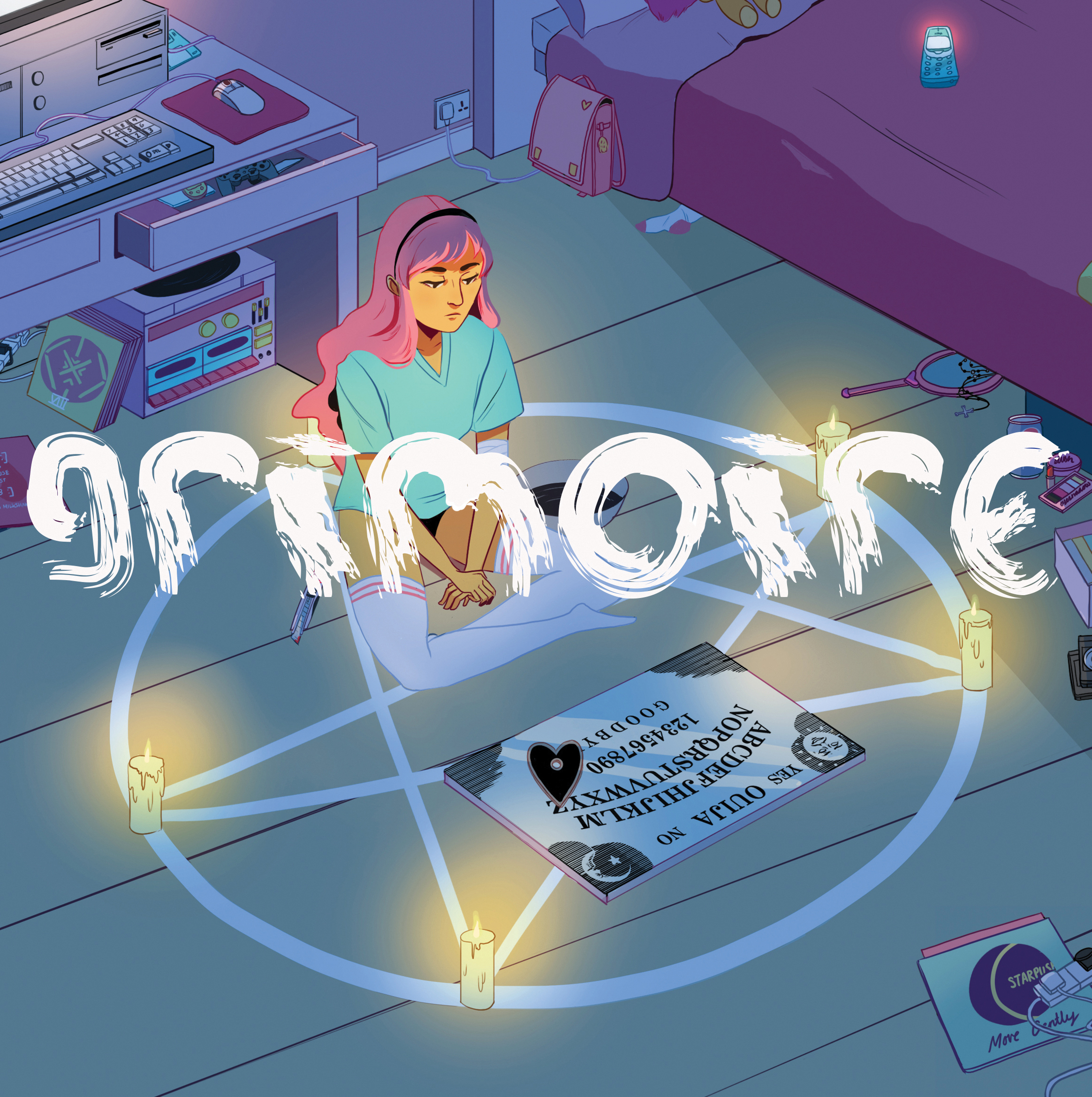 With their incantatory language and sometimes dark, fantastical bent, many of Petrosino’s poems are right at home in the online journal Grimoire, named after a book of magical spells and invocations. Established in 2016 in Chicago, Grimoire publishes two biannual issues of poetry, fiction, nonfiction, and artwork—plus spells, séances and fan letters to dead authors, and descriptions of dreams. “Despite Grimoire’s interest in dark subject matter, there is something buoyant, even festive, about the journal’s take on the macabre,” says Petrosino. “Being invited to contribute my poems was like being asked to attend a secret party in a glimmering, underground cavern.” Submissions in all genres are open year-round via e-mail; the editors are interested in work that echoes everything from Shirley Jackson and Miss Havisham to doomsday cults and “okay, maybe a really good vampire.” 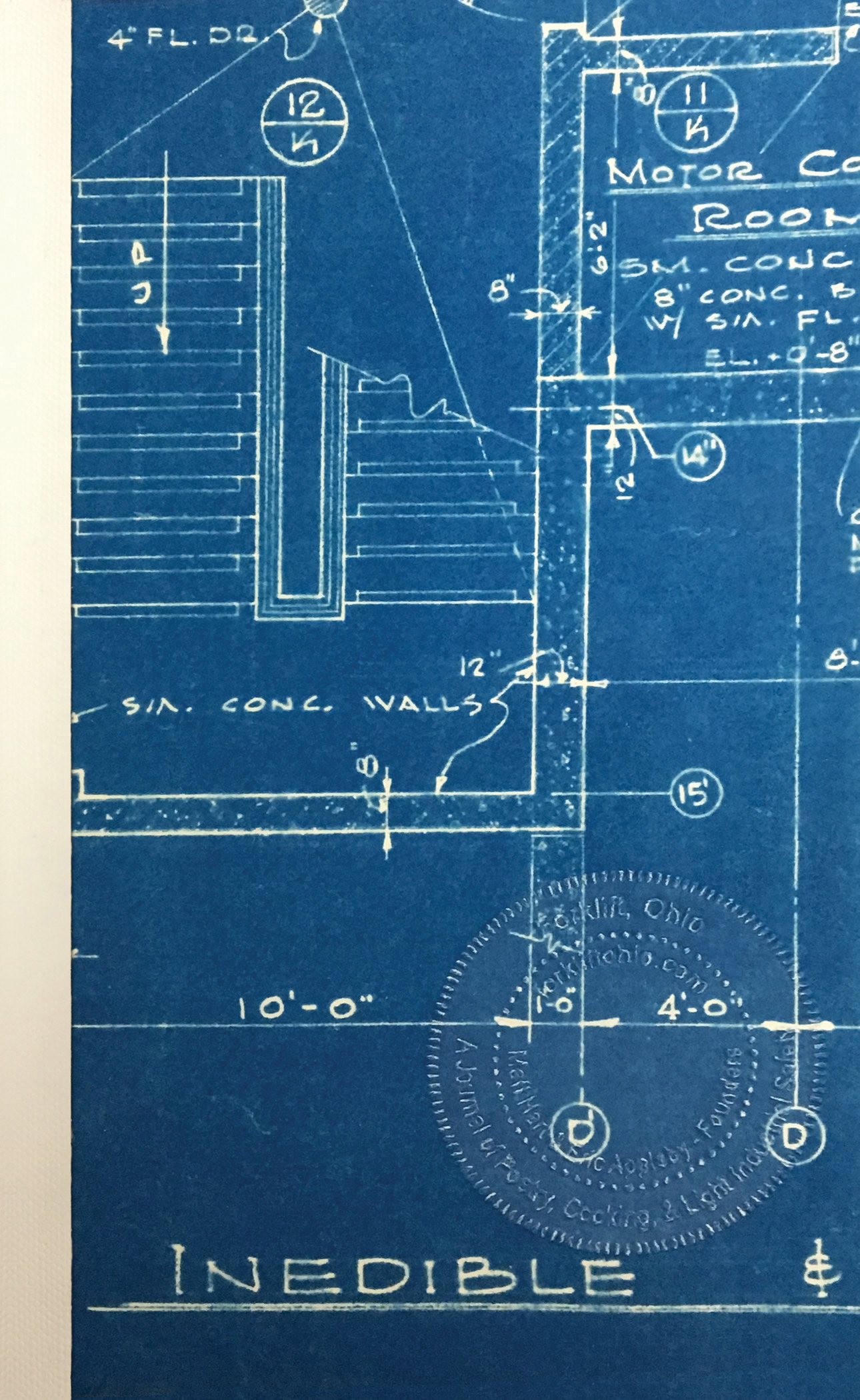 While Grimoire presides over the magical, Forklift, Ohio bills itself as a journal of “poetry, cooking, and light industrial safety.” Based in Cincinnati and published one to two times a year, the publication is one of contemporary poetry’s treasures, says Petrosino, as well as one of its best-kept secrets. Editors Matt Hart and Eric Appleby have made every issue by hand since starting the magazine in 1994; the latest issue was constructed out of the blueprints of a slaughterhouse, and earlier editions have been made of materials such as carpet samples and wine corks. Forklift, Ohio publishes mostly poetry, as well as flash fiction, recipes, safety tips, and creative nonfiction related to topics like home economics, industry, and agriculture. The editors vow to “take poetry quite seriously, if little or nothing else” and keep the journal ad-free. Queries are accepted via e-mail during the month of May. 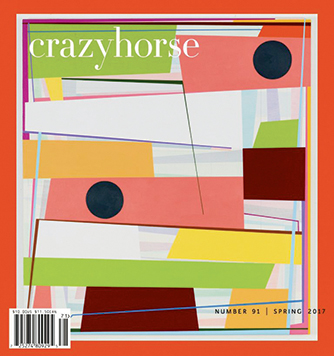 Petrosino says that for a long time she was too shy to submit to Crazyhorse. “This is a journal with a half century of magnificent literary history behind it,” she says—and she’s right. Established by poet Tom McGrath in 1960, the biannual print journal has published writers such as Raymond Carver, John Ashbery, Jorie Graham, Ha Jin, and John Updike. Housed at the College of Charleston in South Carolina, Crazyhorse publishes poetry, fiction, and nonfiction. “The poetry contributions are always robust and formally diverse,” says Petrosino, “so my two strange little lyrics about the mysteries of marriage found a ready home there.” The magazine is open for submissions each year from September through May, except during January, when the editors accept only entries for their annual writing contest.

Edited by British poets Sarah Howe, Vidyan Ravinthiran, and Dai George, Prac Crit is an online journal whose tagline is “poetry up close.” Each issue of the triannual publication features only a handful of poems, but these are juxtaposed with a critic’s close analysis of the poem and an interview with the poet. “In a literary culture too reliant on vague statements of praise or blame,” write the editors, “we believe there’s a renewed need for readerly attention grounded in the specifics of actual poems.” Each issue also features “Deep Note,” in which a poet annotates a poem. Petrosino wrote one for her villanelle “Scarlet,” which enabled her to “curate a kind of guided tour of the piece” and share the experiences in her life—baton twirling, contracting scarlet fever, playing Super Mario Brothers—that informed the poem. The editors do not accept poetry submissions, but they do accept proposals for essays or interviews on contemporary poetry via e-mail year-round. 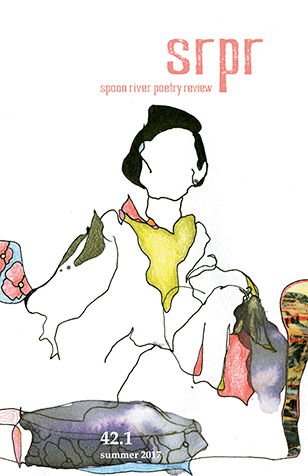 Focused on the notion of place, the biannual print journal Spoon River Poetry Review is located at Illinois State University in Normal, Illinois. Established in 1976, the review publishes poetry and poetry in translation, as well as interviews with and chapbook-length portfolios of work by poets with a connection to Illinois. The journal allows for “traditional understandings of home and region to assume new meanings in our increasingly globalized world,” says Petrosino. She published her poem “Young,” a line-by-line reenvisioning of Anne Sexton’s poem of the same name, in the Summer 2015 issue. The poem explores the “potentially magic qualities of a suburban adolescence,” Petrosino says. “Of course, adolescence itself is a kind of place, one we pass through, briefly, on our way to everything else.” Spoon River Poetry Review is open for submissions via the online submission manager or by postal mail until February 15, 2018.