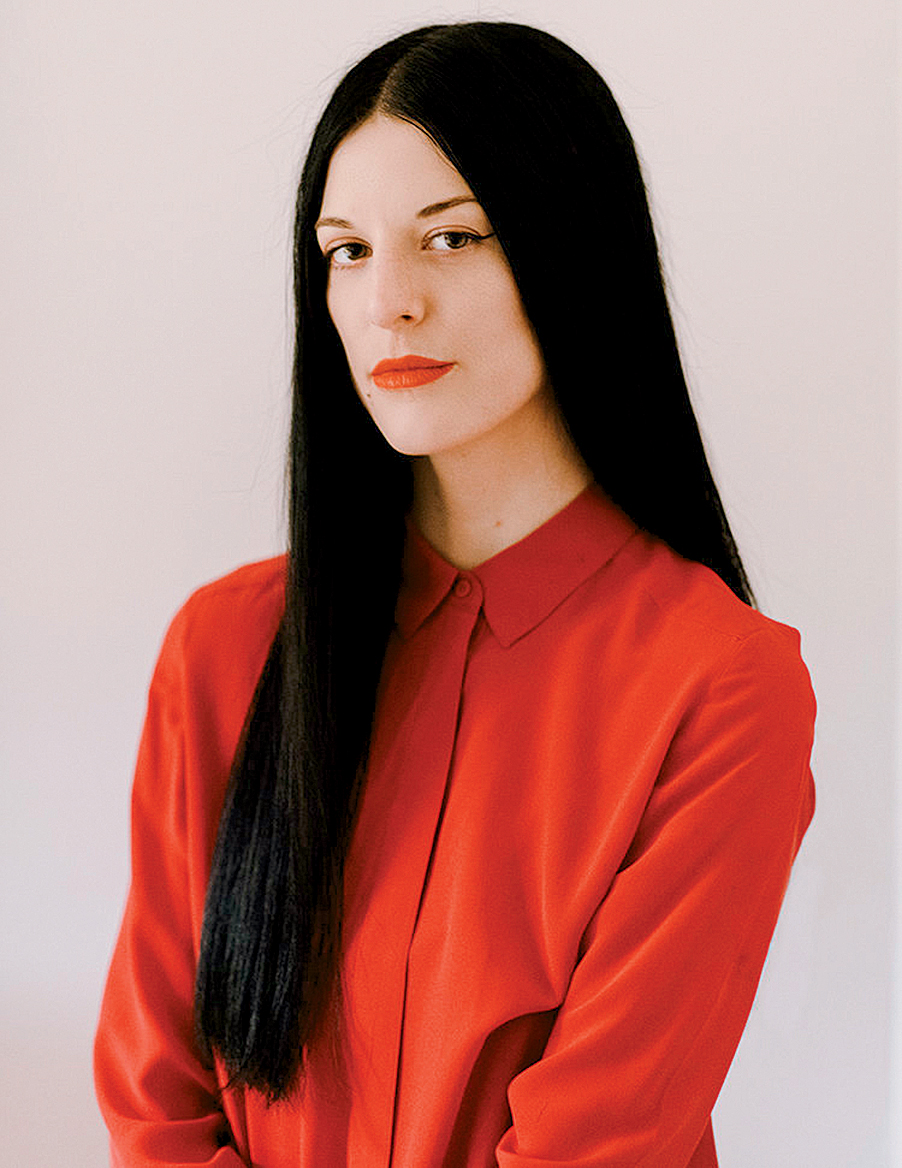 “I’m interested in essays because the definition of them seems to be changing all the time,” says Chelsea Hodson, whose debut essay collection, Tonight I’m Someone Else, comes out this month from Henry Holt. Hodson’s own essays, which tend toward the lyric and fragmentary, braid personal recollections of youth and lost love with meditations and aphoristic asides to create dreamlike explorations of memory and the need for human connection. Through the lens of her experiences—such as assisting the NASA Mars mission in Tucson, Arizona, or observing the performance artist Marina Abramovic—Hodson probes our desire to understand one another. “What’s the point of longing?” she writes. “To continue.” Hodson, who also writes poetry, has published her work in the journals listed below, among others. 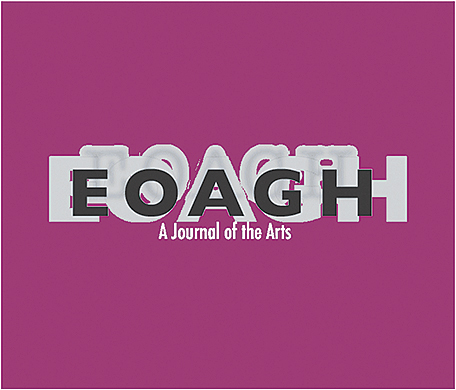 “I think progress in writing can be extremely hard to quantify, and submitting to literary journals can be one way to push against that,” says Hodson. “Having something published feels purposeful, and having editorial feedback helped me keep working.” Hodson published her very first piece, “Everything Goes Up”—a poem, not an essay—in EOAGH (eoagh.com) in 2009. “I liked how the poem seemed to be kind of whimsically self-knowing, tonally strange, and labile yet talking about real things rather than being ‘surreal,’” says Trace Peterson, the founding editor of EOAGH. “It had a quality of asking slightly facetious questions in a deadpan way but without any implication of snark.” Published annually online, EOAGH, which also runs a small press, seeks to “foreground the writing of experimental women, trans, feminist, transfeminist, POC, anti-racist, and LGBT/queer authors.” Although the journal is mostly focused on poetry, Peterson says the editors are open to “writing that is strange and bizarre in a variety of ways.” Submissions for the next issue will open soon via e-mail. 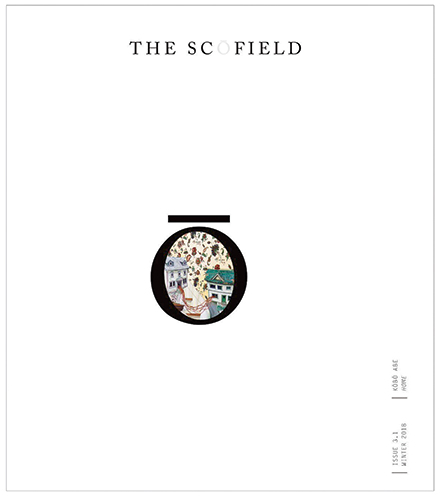 Hodson wrote her essay “Second Row”—about a singer for a local band in Phoenix, where she grew up, and the difference between longing and love—for the “Kay Boyle & Love” issue of the Scofield (thescofield.com), a digital biannual run by writer Tyler Malone. “I like that the Scofield lives online,” says Hodson. “The design of every issue is always beautiful, and it makes it so easily accessible to everyone.” Each issue of the Scofield revolves around an underappreciated writer and a theme present in that writer’s work, such as “Renata Adler & Drift” and “Kobo Abe & Home.” The Scofield publishes poetry, fiction, nonfiction, philosophy, art, reviews, and miscellany by both living and dead artists. The journal accepts queries or pitches via e-mail year-round. 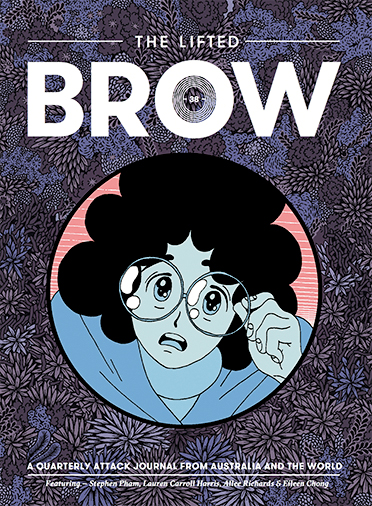 At coeditor Zoe Dzunko’s invitation, Hodson wrote and published an essay in the online edition of the Lifted Brow (theliftedbrow.com) in which she mused on Miranda July’s now-defunct Somebody app, through which people sent digital messages that were then delivered by random strangers. Living up to its name, the Lifted Brow is neither fully highbrow nor lowbrow and publishes a blend of poetry, fiction, nonfiction, comics, art, sex advice, and interviews. Edited in Melbourne, Australia, the print quarterly—which also runs a small press, Brow Books—publishes writers from Australia and elsewhere; recent contributors include poets Chen Chen and Craig Santos Perez and fiction writers Andrés Barba and Hannah Giorgis. Submissions in all genres will open later this summer via Submittable. 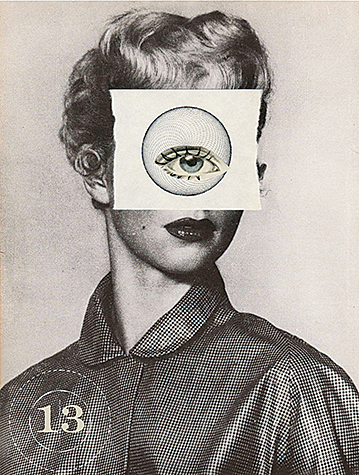 Hodson notes that five years ago many literary journals would publish only narrative-driven memoir or lyric essays. The online journal Sundog Lit (sundoglit.com) has perhaps always been omnivorous in its nonfiction tastes and in 2014 published Hodson’s essay “Your Voice, Saving Me,” which leapt from considerations of chemical warfare to the nature of truth to remembrances of an adolescent friendship. Established in 2012, the biannual publishes poetry, fiction, nonfiction, and art. “We are cool with traditional personal essay and memoir,” note the nonfiction editors. “We LOVE us some experimental, research-driven stuff. Segmented. Lyric. Essays written in a bowl of alphabet soup. Surprise us.” Submissions in all genres will reopen in the fall via Submittable.

“I worked on my book for about six years,” says Hodson, “so every time I published something, it was a little reminder that I was still working and still engaged with the literary community.” Hodson found that community through the online journal Vol. 1 Brooklyn (vol1brooklyn.com). Not only did Jason Diamond, its founding editor, publish her essay about reading Seneca, but he also introduced her to Kevin Sampsell, the editor of Future Tense Books, which published Hodson’s chapbook Pity the Animal in 2014. Vol. 1 Brooklyn connects many writers and artists in Brooklyn, New York, and beyond, with its regular readings and steady stream of content, including a story every Sunday, an essay every other Wednesday, daily roundups of literary news, and book reviews and interviews. Submissions are open year-round via Submittable.