At a ceremony in New York City this afternoon, Dante Micheaux was named the winner of the second annual Four Quartets Prize. Micheaux, who won for his book-length poem, Circus (Indolent Books), will receive $20,000. The annual award is given for a unified and complete sequence of poems published during the previous year. Rowan Ricardo Phillips, Carmen Giménez Smith, and Rosanna Warren judged. 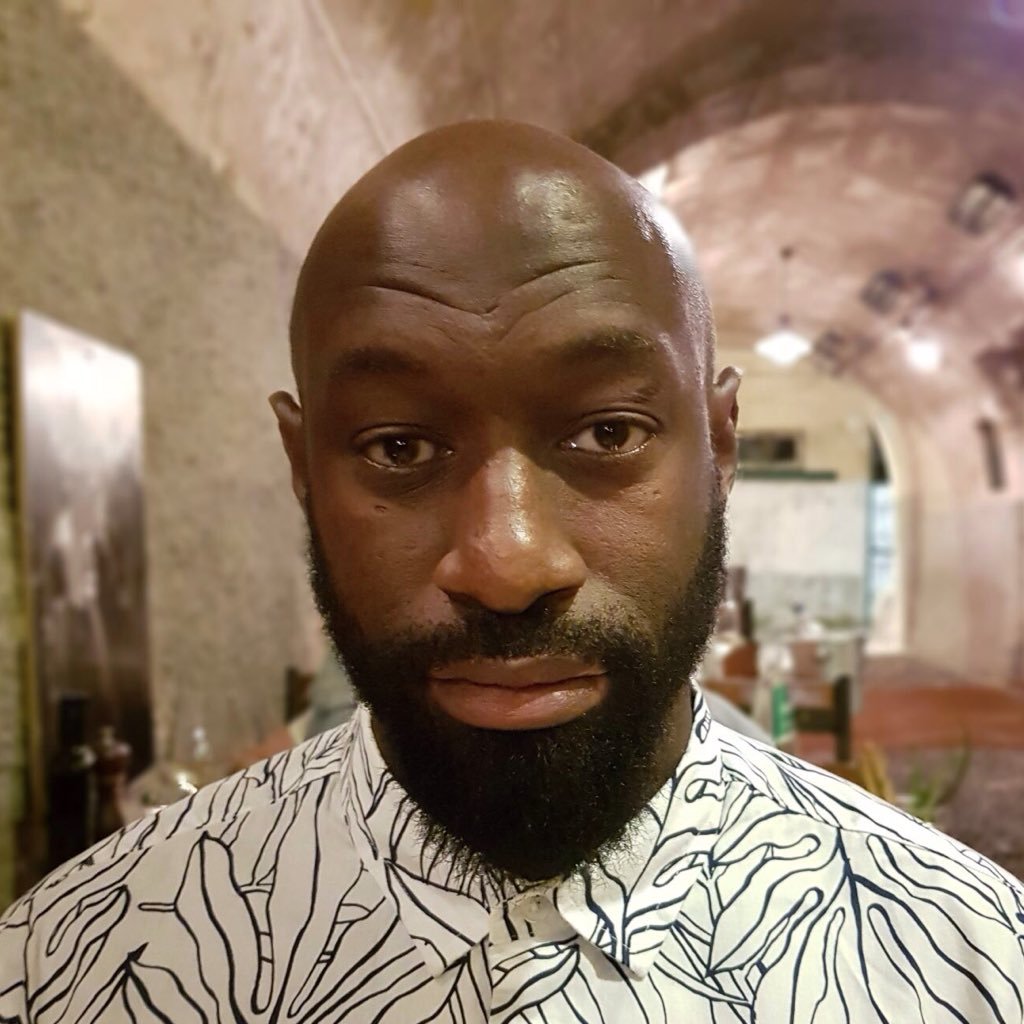 Upon accepting the award, Micheaux thanked his grandmother, saying she “put the pen in my hand, put my hand in her hand, and taught me how to write.” Micheaux also thanked Michael Broder, his publisher at Indolent Books, a small press based in Brooklyn devoted to poetry that is “innovative, provocative, risky, and relevant.” Micheaux is the author of one previous collection, Amorous Shepherd (Sheep Meadow Press, 2010), and has published poems in the American Poetry Review, Callaloo, Poetry, PN Review, and Tongue, among others.

The finalists for the prize were Catherine Barnett for her poem sequence “Accursed Questions” from Human Hours (Graywolf Press) and Meredith Stricker for her chapbook anemochore (Newfound Press).