Poet Danez Smith has won the inaugural Four Quartets Prize for “summer, somewhere,” a sequence of poems from the collection Don’t Call Us Dead (Graywolf Press, 2017). Sponsored by the T. S. Eliot Foundation and Poetry Society of America, the new $20,000 award is given annually for a unified and complete sequence of poems published in the United States in the previous two years. Linda Gregerson, Ishion Hutchinson, and Jana Prikryl judged. 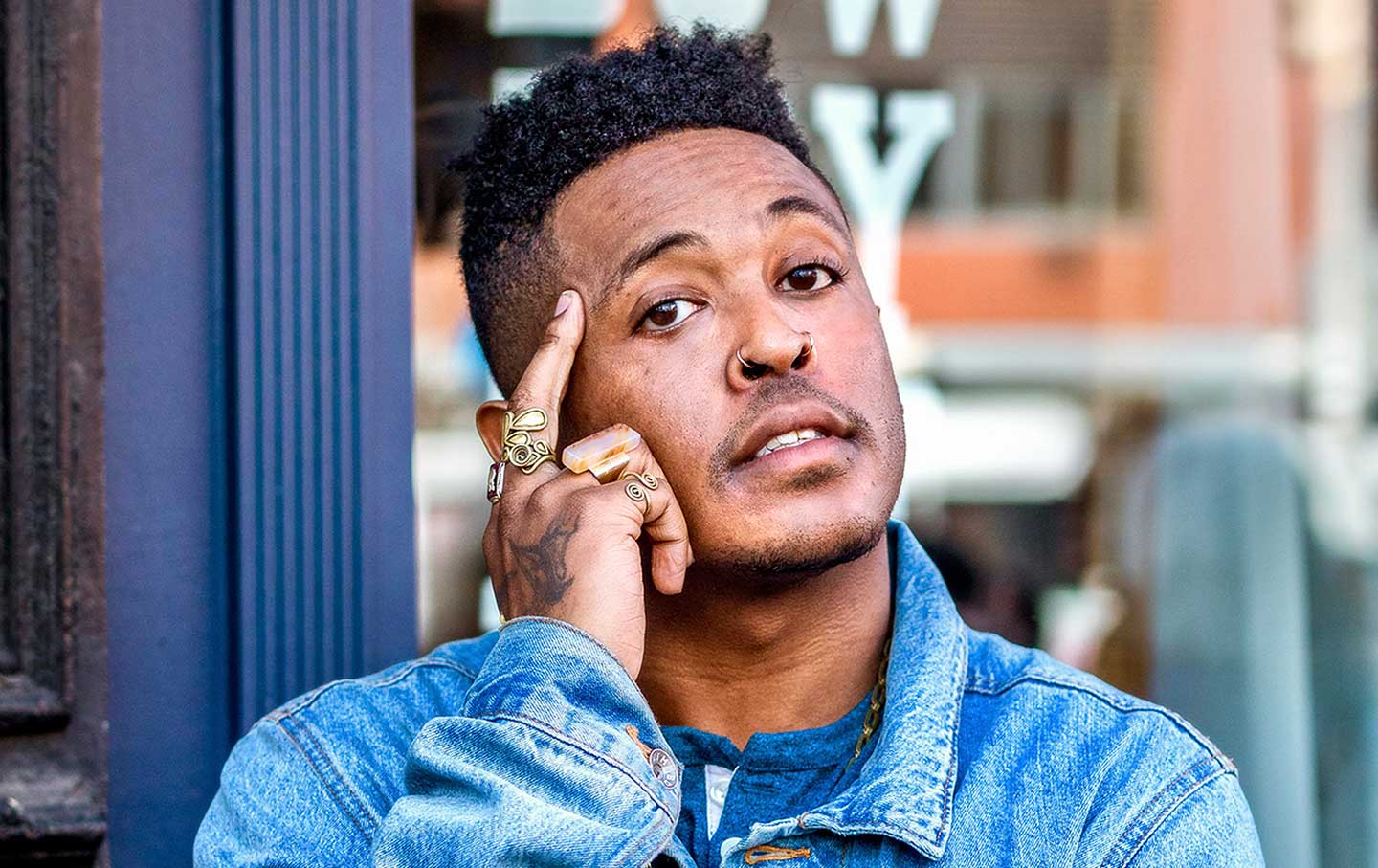 Actor Jeremy Irons announced the winner this afternoon at a ceremony at the National Arts Club in New York City. Of Smith’s work, the judges said: “‘Do you know what it’s like to live / on land who loves you back?’ In “summer, somewhere,” Danez Smith imagines just such a land for the black boys who have died by violence in our time: the violence of vigilantism, of police brutality, of stigmatized poverty and illness, of despair. From a bitter landscape, this unblinking sequence manages to wrest a celebration of black lives, fusing metaphor and emotion in a transformative whole.”

Don’t Call Us Dead, Smith’s second collection, was a finalist for the 2017 National Book Award. Smith’s first collection, [insert] boy (YesYes Books, 2014), won the Kate Tufts Discovery Award and the Lambda Literary Award. Smith has received fellowships from the National Endowment for the Arts, the Poetry Foundation, and the McKnight Foundation.